3 Seriously Cool Places To Stay On The Isle Of Mull

3 Alternative Whisky Destinations To Visit In 2016 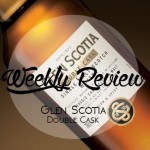 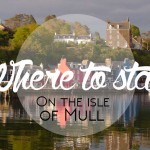 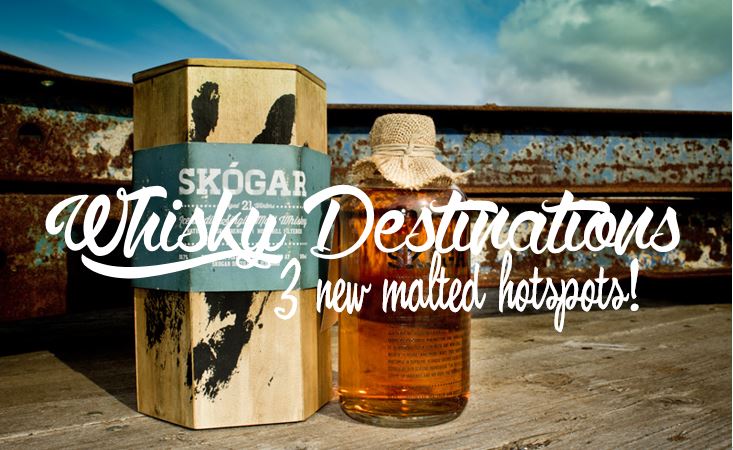 Famous for its stunning beauty of snow capped mountains, tranquil forest and sweeping green vistas – it comes as no surprise that New Zealand has some of the purest air and water on earth.

With the exceptional natural resources and a history of distillation, New Zealand is the perfect setting for producing world class whisky.

Indeed, the South Island of New Zealand has a long history of distilling, going back to the early Scottish settlers in the 1830’s. However, the rise of the temperance movement around the turn of the 20th century interrupted much of the industry, particularly in the South Island (although New Zealand never adopted universal prohibition, there were large numbers of ‘dry’ counties). However, as less sober brains prevailed, limited distilling began to re-emerge, one prominent example being The Willowbank Distillery, which began operating in Dunedin – once referred to as “The Edinburgh of the South” – in 1974. Willowbank was subsequently taken over in the 1980’s by Seagrams, who continued producing on the site until selling to Fosters in the late 90’s.

New Zealand whisky distilleries are producing both single malt whisky and blended whisky; and these unique and wonderful whiskies are starting to gain attention around the globe… Watch this space then and consider a trip to New Zaeland to sample some liquid wonders! French distilleries exist from the Alps to Corsica. France is indeed whisky central: no country on the planet drinks more Scotch. But the whisky producers are, for the most part, doing something very unique – something, somehow, defiantly ‘French’.

With high quality French barley and grains readily available, a conducive temperature for maturing whisky, and a wealth of distillation expertise at hand – it is little wonder that the French have directed their passion and flair to the production of whisky.

France produces large volumes of arguably some of the world’s finest and most renowned wines and this presents a unique opportunity for French Whisky producers in the form of readily available barrels. French whisky producers have embraced this opportunity and they are getting some incredible results from maturation in barrels previously used for a variety of wine styles including white, red, sweet, dry and fortified.

France is now home to more than 30 whisky distilleries, thus becoming a must-go destination for worldwide malt maniacs, and the perfect occasion to add some Cognac/Armagnac/Calvados/AnyOtherFrenchSpirit distillery visits to your itinerary! 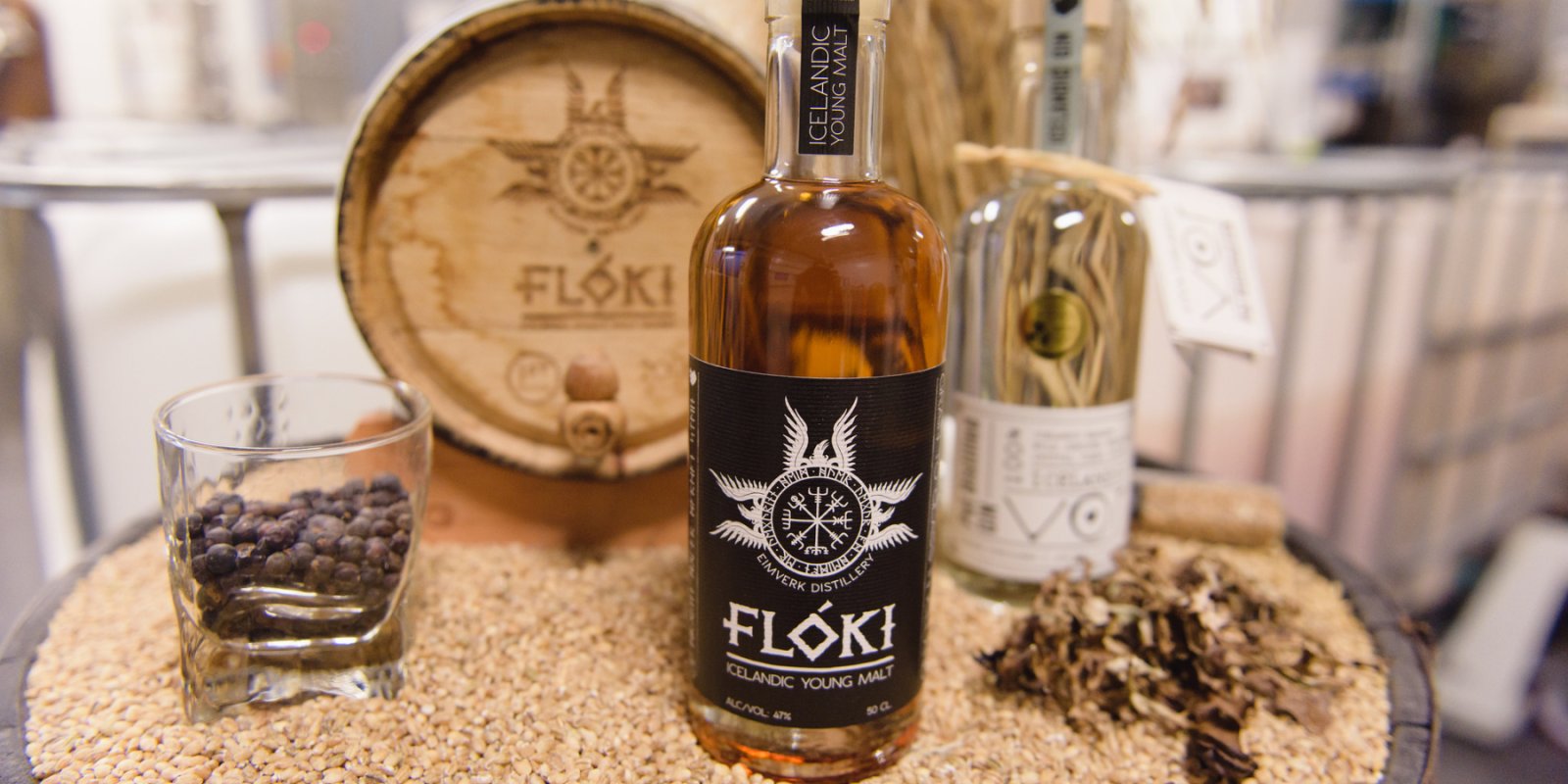 Icelanders love a drink, and yet Iceland has had a chequered past with alcohol. Things are changing though, and a brave group of Icelanders are about to brave their way into the world of whisky.

According to Whisky Advocate, a tour of the Eimverk distillery shows that this is definitely a labor of love. From the repurposed milk chillers to the custom-made still (named Elizabeth, after their grandmother), the whole operation takes place in a space the size of a large garage. They store their barrels off-site in the Icelandic countryside. They currently run at about 30,000 liters per year with the capacity to double that. Every third week the process is shifted to make a batch of gin, again using only locally grown ingredients. When asked how they learned to make whisky, they both laugh, “YouTube!”

They do, however, have years of experience home brewing their own beer, and just as importantly, they have the Icelandic spirit of adventure. It is appropriate that their single malt expression will bear the name of one of the island’s first explorers, Hrafna-Flóki (Floki of the Ravens); Flóki to his friends.

If you needed another excuse to go visit the Land of Ice and Fire, you’ve now found it!