Celebrate Black Friday in style with those 5 “Black” Whiskies

Why you need to give French whisky a chance 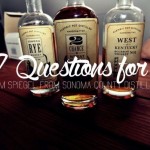 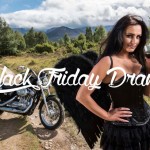 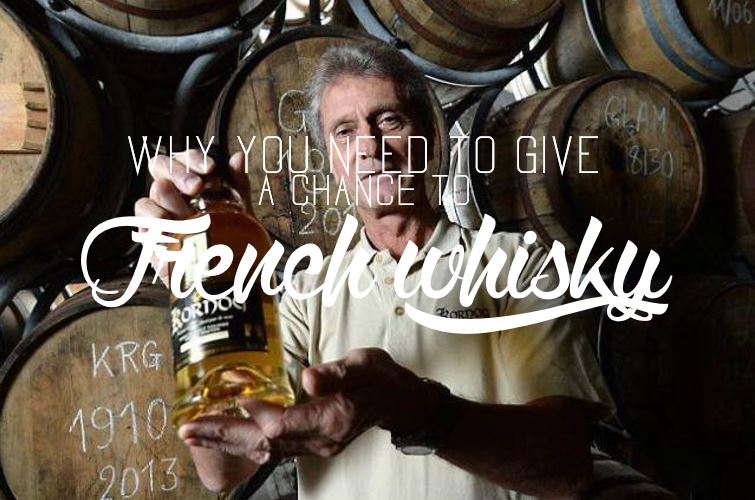 No, France isn’t all about tears and sadness those days. It’s also about exquisite whisky (and happiness that comes with it while shared in great company)!

France hosts more whisky distilleries than Ireland yet only a few hardcore whisky geeks seem to sing its praises. Indeed, according to the latest figures (as explained by whisky expert Philippe Jugé in the movie “Tour de France des Whiskies” released a few weeks back and available here), my cheese-forward country is now home to more than 30 working whisky distilleries – And many more in the pipeline!

But this is no coincidence, France long-lasting distillation traditions (Cognac, Armagnac, Calvados, brandies…) actually played a huge part in this hexagonal whisky affair, offering more than a favourable framework for established distillers to widen their spirit range using their centuries-old know-how.

France has also been a paradise for beer lovers since many years (with more than 300 breweries scattered throughout the territory), and as many of you may know, if you can make a good beer, there’s a lot of chance you can produce a great whisky… It should be no surprise then that many French brewers decided to make the most out of their expertise and join the rewarding whisky world!

Last but not least, France has also become a thrilling place for entrepreneurship and a few courageous whisky enthusiasts have now taken a step forward into their malted passion, setting up a distillery from scratch (a special big up to their bankers!)

If the most ancient whisky distilleries (located in the Celtic part of the country – also known as Brittany or yummy-salted-caramel-crêpes-country) date back to the 1980s and started to produce some sort of Scotch copycats, they (and their more recent counterparts) realised French whisky could and should reflect its territory (I know there’s been some fiercy debates regarding “terroir” in whisky lately…), the diversity of its landscapes, people, climates and natural ressources (Yes, I’m totally talking like a brainwashed neo-hippie… Maybe those past few weeks in Asia turned me into some sort of sarouel enthusiast… joking, well I hope so… Please do punch me in the face if you see me wearing those monster pants.). La Distillerie Des Menhirs headed in this direction in 2002 when it first released a whisky produced from 100% buckwheat, Eddu.

And as local products and short circuits are now more trendy than ever, what could be better for French people (number one single malt consumers in the world!) than being able to indulge in locally-produced liquid gold? French whisky is now only waiting for worldwide recognition… (This one is for you Jim!)

Let’s now introduce you to my personal selection of French whisky gems: 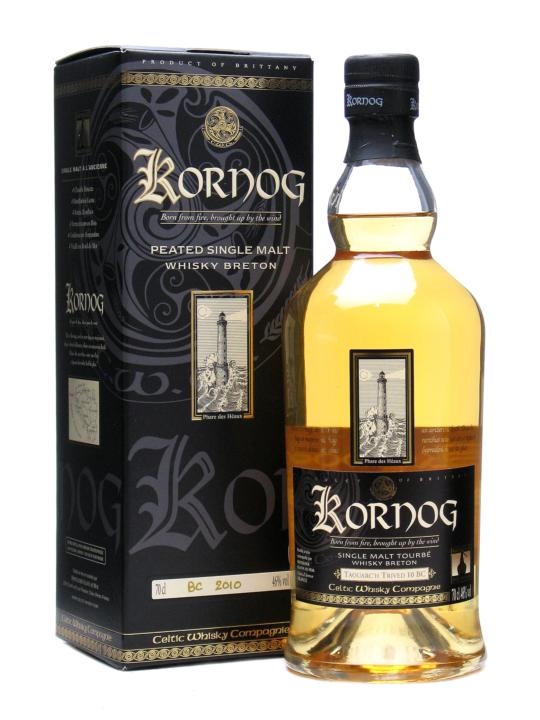 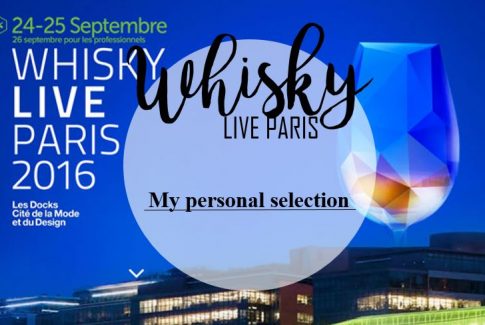