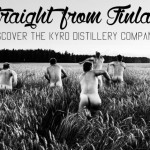 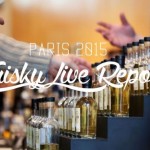 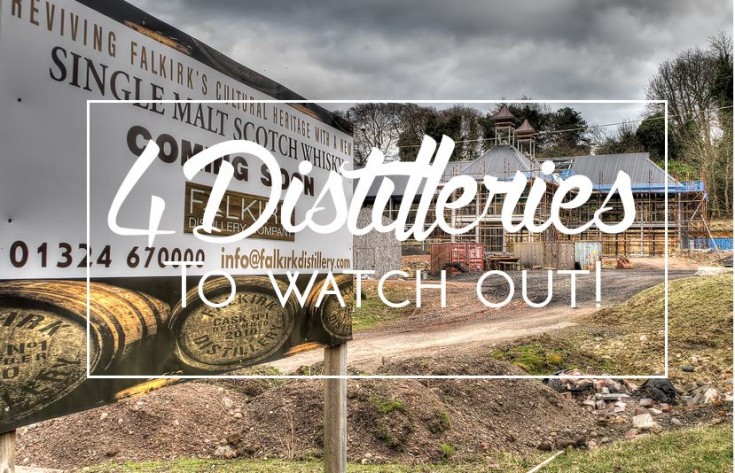 BUILT FROM SCRATCH/ Isle of Harris

Dubbed The Social Distillery, it is the first commercial distillery to be built of the Isle of Harris and is only the second distillery in the Outer Hebrides. The result of a seven-year project, the Tarbet-based site will provide 20 local jobs.

“As if that was not enough, we have every expectation that it should inspire creative initiatives – entrepreneurial, cultural and social – for the benefit of the island’s future, helping to retain those here and attract back those who left.”

Annually, The Isle of Harris Distillery will produce 300,000 bottles of its single malt Scotch whisky, called The Hearach, which is the Gaelic name for an inhabitant of Harris.

The first batch of The Hearach is expected to be released in four years’ time and will be limited to 1,916 bottles – the same as the number of Harris residents. Those who pre-order the first batch will receive a lifetime of free distillery tours and their name inscribed on a wall of wooden staves in the distillery warehouse.

The distillery claims that cool, humid and temperate weather of the island will have a “unique effect” on its whisky, which will feature “more complex” flavours from the wood of the barrels.

The company will also produce a gin made using sugar kelp harvested from the seas surrounding the island, which will be exclusively available from the distillery. (more details on the Spirits Business)

Bladnoch Distillery, which has lay dormant for six years, has been acquired by businessman David Prior, who has pledged “substantial investment” to restart whisky production.

Funds will enable the distillery’s production facilities to “meet environmental standards”, while its eight existing warehouse, administrative and visitors’ centre staff will be retained and new jobs will be created.

“I am delighted to have been able to purchase a Scotch whisky distillery of such renown as Bladnoch,” said Prior. “Scotch Whisky is the world’s foremost spirit drink and I am proud to be part of the Scotch whisky industry.”

Bladnoch Distillery was first established in 1817 and is situated on the banks of the River Bladnoch. It is thought to be Scotland’s most southerly distillery. (SB)

Rosebank Single Malt was last produced in Falkirk in 1993 and reviving the style of this famous whisky is the vision of the Falkirk Distillery Company. The idea has been quietly maturing within the company’s boardrooms and now that planning permission has been granted, Falkirk will have a world class attraction capable of producing its own distinctive and unique Lowland Malt.

The new facility will furnish the town with an important attribute. Once completed, the distillery will provide 86 full time jobs and is expected to attract around 75000 visitors a year. Falkirk already boasts a number of existing points of interest for the visitor, a number of which are featured within these pages. Falkirk Distillery will be a landmark attraction, a reality for the town and surrounding area.

The Falkirk Distilling Company broke ground for the build in November 2010. The finished distillery will produce a lowland-style, triple-distilled whisky. 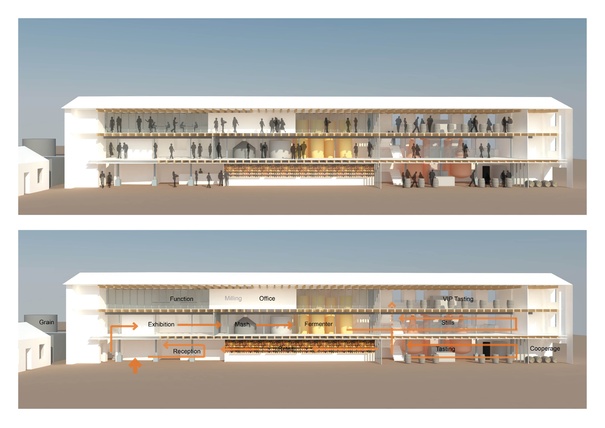 David Robertson, former master distiller for The Macallan, plans to open the Holyrood Park Distillery. If plans are approved, the £2m distillery will be housed in the Engine Shed building and will be open to visitors.

Edinburgh councillors have agreed to lease the Engine Shed building to the company.

Mr Robertson said: “We are very excited by the prospect of resurrecting the proud tradition of distilling single malt whisky in Edinburgh.

“We hope to be able to create an immersive and entertaining visitor experience, supporting the local economy through jobs and training opportunities while reinforcing the capital’s position as a world-class tourism destination.

“Most importantly, our goal is to create beautiful, hand-crafted single malt whiskies which will stand shoulder to shoulder with the other great single malts that are now being produced in Scotland and elsewhere.”

The business aims to start distilling whisky by next summer and release a single malt whisky within four years! (More details on bbc.com)