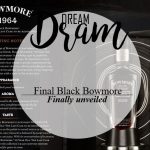 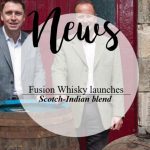 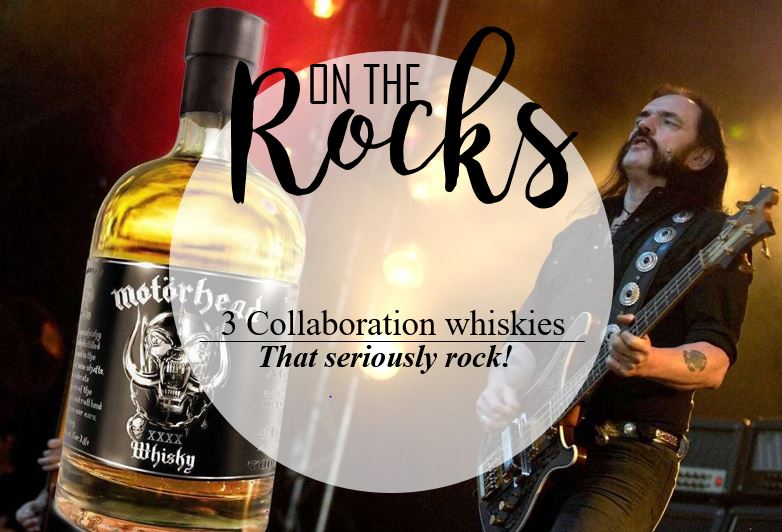 You may or may not know it but I’m a huge fan of music and yeap, I’m also an unrepentant metalhead. Actually, one of my biggest regrets in life has always been not to be able to play any kind of instrument (no, the flute in high school doesn’t count, and I was pretty bad at it…) or sing in tune.

When I first heard about some of my favourite bands collaborating with distilleries to create a special expression, my face went like “:D”. For those of you who haven’t yet heard about those, here’s the list of my 3 favourite Musicians x Distillery whiskies (Oh and for the record, Drake’s whiskey isn’t likely to be included #SorryNotSorry).

By now everyone knows that Motörhead walked their own path and did things their own way. To celebrate 40 years of eardrum crushing, Motörhead Whisky was released in collaboration with beverage partner Brands For Fans and award-winning Swedish distillery Mackmyra.

The band have played an active role in both choosing casks and blends to put their name on the label.

Lemmy Kilminster (RIP!), Motörheads legendary front man, founder, gravel-voiced vocalist and bass player said: “Life is less painful with Motörhead Whisky. I may consider having a sip now and then.”

The liquid has an aroma of malts and cracked nuts, with a sweet taste and a smooth, intense flavour. Notably, West Cork is Ireland’s only whiskey producer to malt its own barley, enabling exceptional precision and control over flavour profile. It is distilled using ingredients indigenous to Ireland, including locally grown grain and spring water from the idyllic River Ilen. It’s carefully crafted in small batches in handmade copper stills at West Cork’s distillery in Skibbereen, the cultural home of Irish whiskey.

“This whiskey is a measure of who we are, made with the sole intention of spreading that same raucous joy.”

“In Flames lead singer Anders Fridén is a big name in the worlds of rock n roll and whisky. Anders’ passion for whisky is well known, as his is knowledge of the subject. He is also a long-time friend of Box just as we are fans of In Flames music. With this in mind, it seemed natural to collaborate, so we asked Anders to select his own cask that we could fill with our In Flames Selection.”

On the 25th of August we locked Anders in our warehouse and tasked him with finding a barrel he considered to be a little more ‘rock n roll’ than others. It proved to be a hard days work, but finally he chose a 200-litre bourbon cask that had previously contained Jack Daniels. The whisky we chose to fill it has its origins in both smoked and unsmoked malt and has a total smokiness level of 15-ppm phenol. The barrel was filled on the 22 June 2011 using spirit with an alcohol content of 65.2%. Bottling took place in September 2016 using spirit with an alcohol content of 60.8%. The whisky was five years and three months old when bottled.

On his day in the warehouse, Anders said the following:

“I think I went to heaven for a while! That’s how I felt when I got the opportunity to spend a day in warehouse 3 at BOX Distillery, trying to find the right cask for this bottling. I think I found something very good – something that embodies the real spirit of the High Coast Distillery. What you have in your hand is a bourbon-matured whisky with just a subtle hint of smoke and tones of vanilla, toffee, grape, coconut, pear and a touch of fennel. Share this with your friends and why not listen to some fine tunes while you do so – the latest IN FLAMES album maybe?”