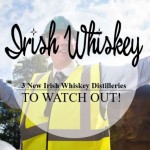 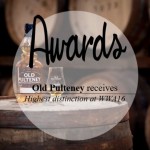 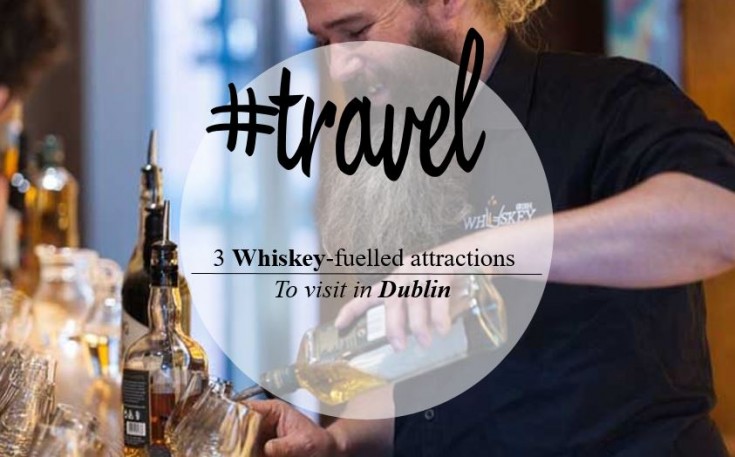 As huge flows of locals and tourists are currently flooding the Irish Capital City to celebrate Saint Patrick’s Day (more or less with style… We all know how the day will probably end up…), I thought it was a great time to shortlist my favourite spirited attractions (beside all-day pub crawls and singing Irish songs out of the tune) in Dublin, where I had the chance to spend my Birthday weekend (meaning loads of out-of-the-tune singing sessions…)

Journey back through time in a historic setting. This fantastic museum will unveil the intriguing tale of Irish whiskey.

It will uniquely depict the origins of Irish whiskey, its rise to glory, its dramatic fall and of course, the current revival of new Irish whiskeys. Savour the captivating anecdotes by our entertaining guides as they bring you through the ages of Irish whiskey. Enjoy a little tipple of Irish whiskey and become a true master of whiskey tasting. Upgrade to a VIP ticket to sample matured aged whiskey and receive a unique souvenir.

This interactive ultra-modern experience will offer a WOW factor unlike any other of its kind in Dublin. With an exclusive collection of Irish whiskey memorabilia dating back to the 1800s blended with a modern twist, this is one memory you are sure to savour.

Located at the main entrance of Trinity College, the Irish Whiskey Museum is the most centrally located visitor attraction in Dublin. Relax in the contemporary bar and taste some fine Irish whiskeys, Irish Coffee or whiskey cocktails, while taking in the beautiful grounds of Trinity College from above! Did you know that the original distillery on the site was actually called Bow Street Distillery, after its street name until John Jameson took ownership and expanded the distillery and business?

Did you know that each copper still can hold up to 24,000 gallons of whiskey? Did you know that in 1886 the distillery had undergone so much expansion it was described as a “city within a city” and house a Smithy, Cooperage, saw mills, engineers and coppersmith workshops?

Tours of the Old Jameson Distillery do not disappoint. Although not a working distillery anymore, the distillery has been recreated to how it was back in its heyday. Visitors start with an audio-visual presentation of the history of whiskey and its production in Ireland and then are taken through the distillery and past the barrels, cellars and copper stills which used to produce Dublin’s popular tipple. The tour ends at the bar where you can enjoy a complimentary glass of Jameson, to appreciate how it was made from beginning to end.

The Teeling Whiskey Distillery is the first new distillery in Dublin in over 125 years and will bring the craft of distilling back into the very heart of Dublin city centre.

The new distillery is right back where it started in 1782 and only a stone’s throw away from where Walter Teeling’s old distillery was. Located in an ancient market square called Newmarket, an area long associated with brewing and distilling, the new distillery is a three copper pot still operation reviving the traditional style of Dublin whiskey distillation.

“Our philosophy is that while we are respectful to the rich provenance and heritage of Irish whiskey, as a new generation of Irish whiskey makers we are confident to forge a new future for Dublin and Irish whiskey. Our distillery will be open for visitors in 2015 allowing you to come see, smell and experience a real operational distillery and interact with the people making Teeling whiskey.”

PSSSST! Get your Dublin Pass!