How English Whisky is Reconquering The World

The Whisky Shop to celebrate Women in Whisky 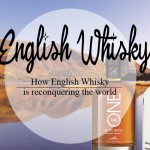 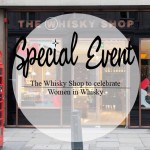 As January appeared to be quite prolific in new liquid gold releases, I really had a hard time coming up with this month’ shortlist and selecting only 5 of all those highly-appealing nectars… (obviously, this is totally a fake excuse to explain why I’m running late on my regular schedule… ). But here it is! 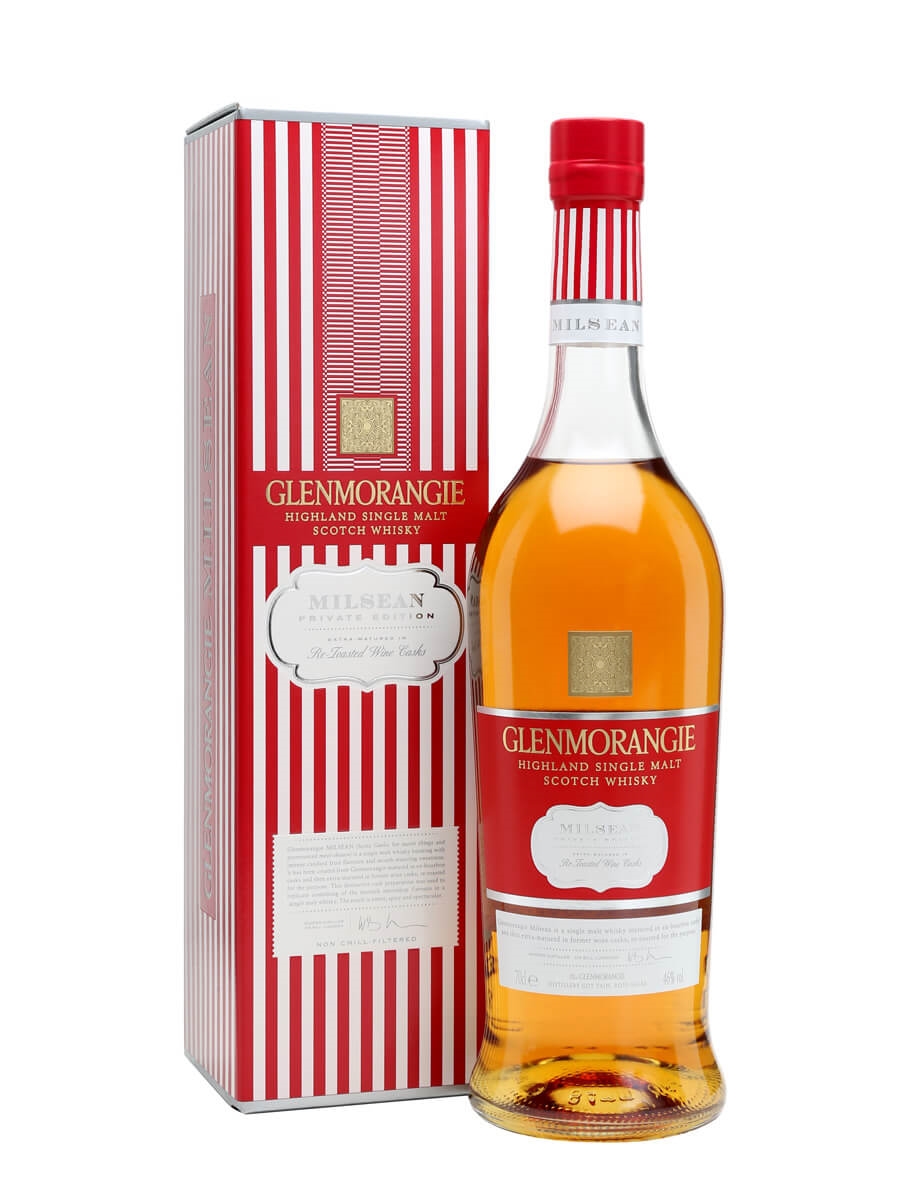 Milsean (pronounced ‘mill-shun’ and Gaelic for ‘sweet things’) is the seventh release in Glenmorangie’s Private Edition series. Finished for two-and-a-half years in 154 toasted ex-Portuguese-red-wine barriques, this is sweet with notes of tropical fruit and lemon sherbet, backed up with some ginger spice.

The new Cask Strength Limited Edition is bottled at a powerful 57.4% ABV and delivers a massive amplification of all those coastal qualities from the original. Punchy peat smoke meets sweet honey and a briny, salty character, in a flavour combination that promises to transport the drinker to Scotland’s Whisky Islands. In line with the Douglas Laing family philosophy, the spirit is proudly without colouring or chill-filtration. 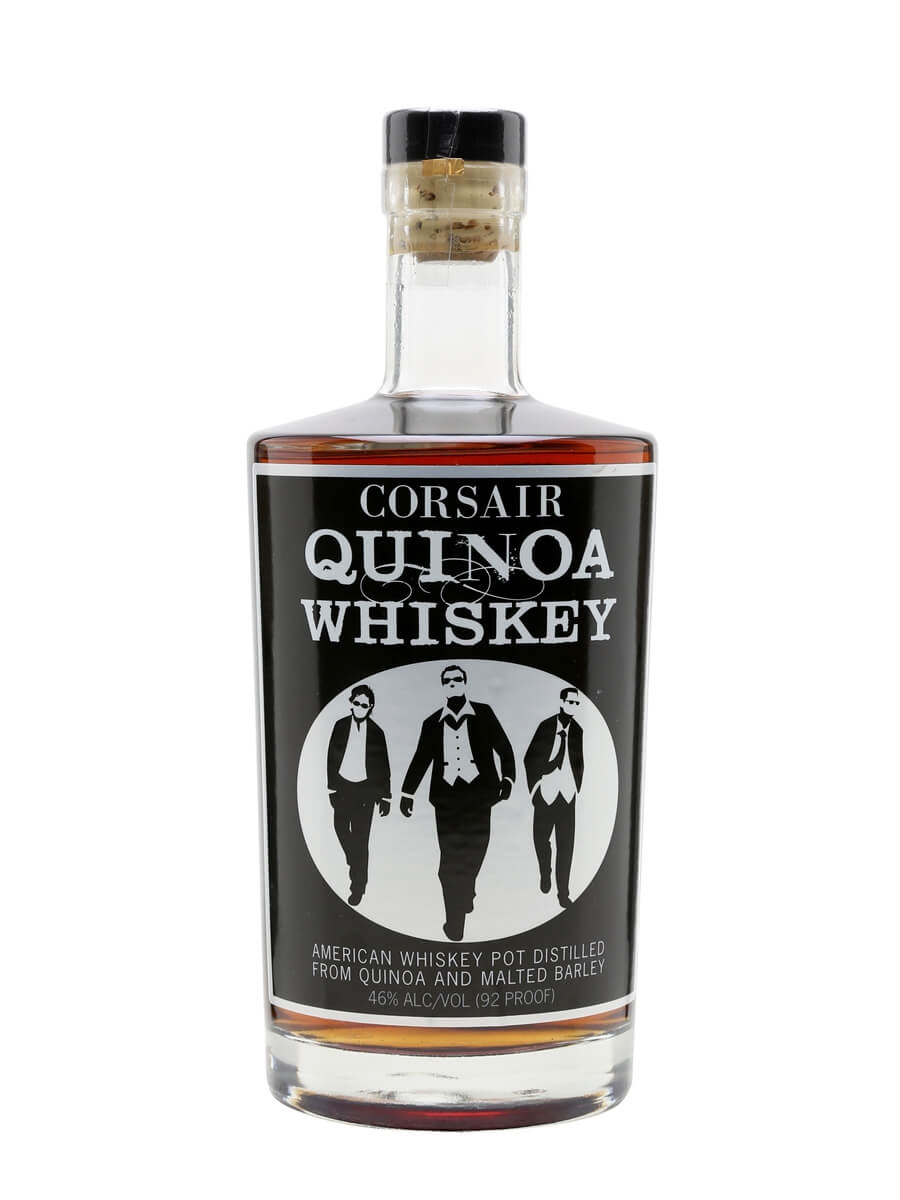 Corsair Quinoa Whiskey is made in the USA from a combination of red and white quinoa grains and malted barley. Quinoa adds unique earthy and nutty flavours to the whiske 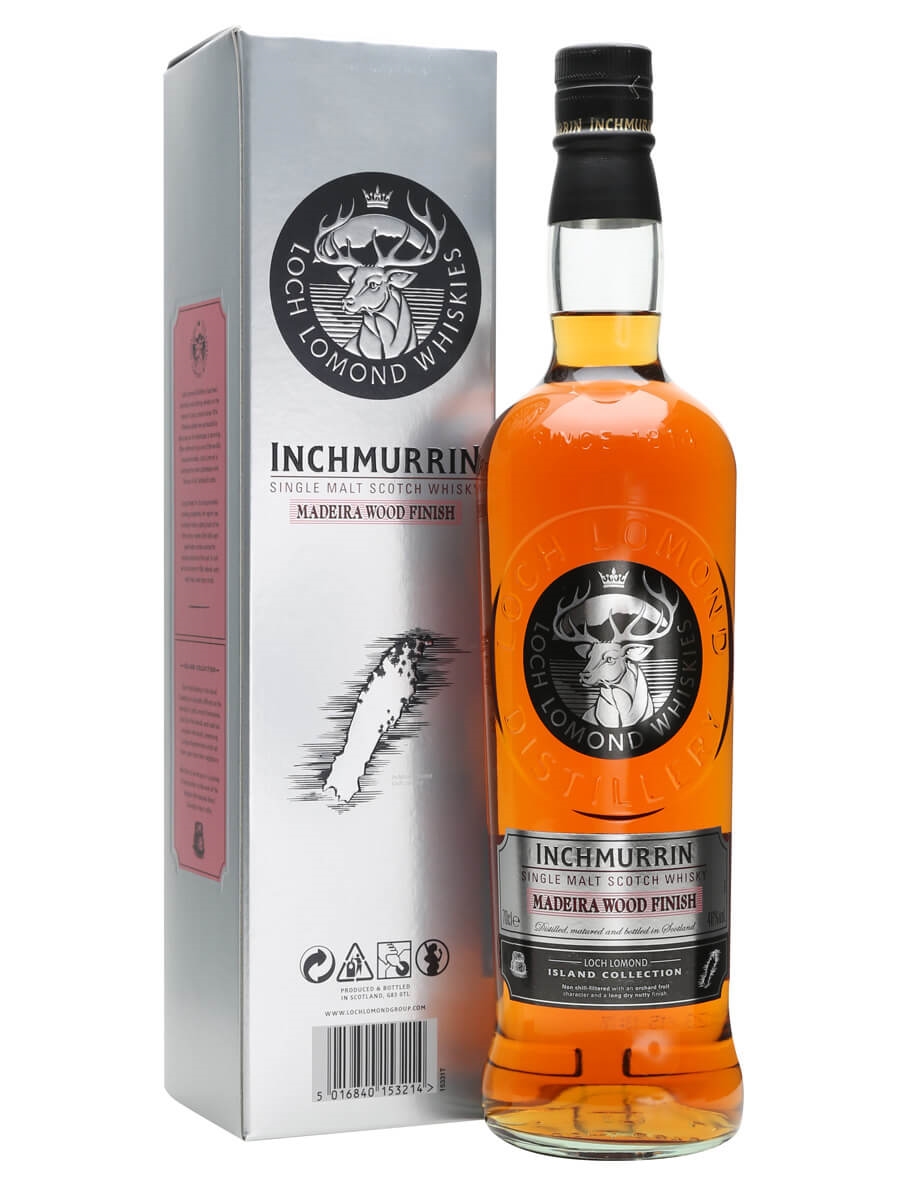 Inchmurrin Madeira Wood Finish is aged initially in ex-bourbon casks before being finished in casks that used to hold Madeira. The result is a whisky full of orchard fruit and nutty flavours. 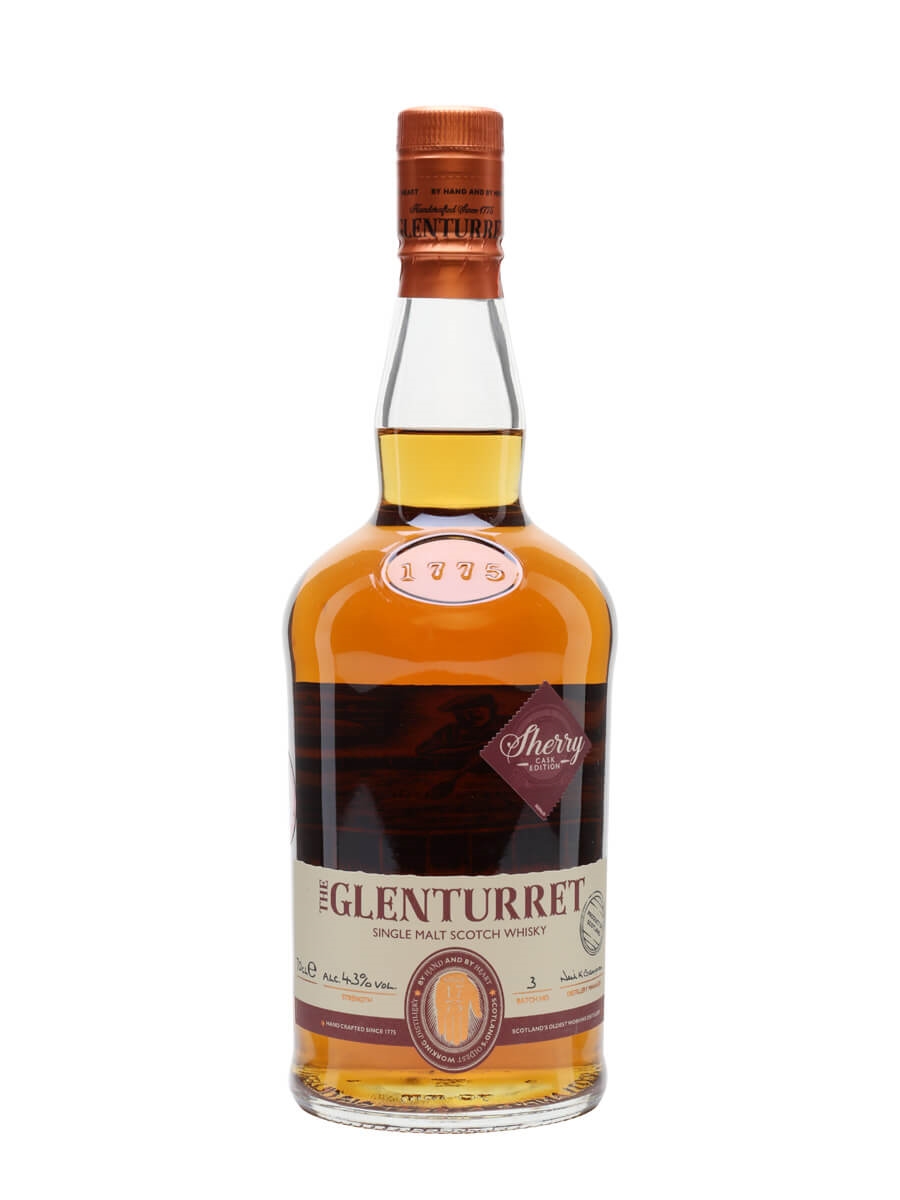 A higher-strength UK release of one of the three-strong core range introduced by Glenturret in 2015: Sherry Edition. Aged in both European- and American-oak sherry casks, this is elegant and sweet with spice, too.