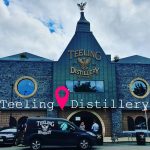 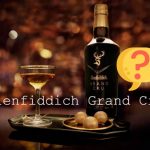 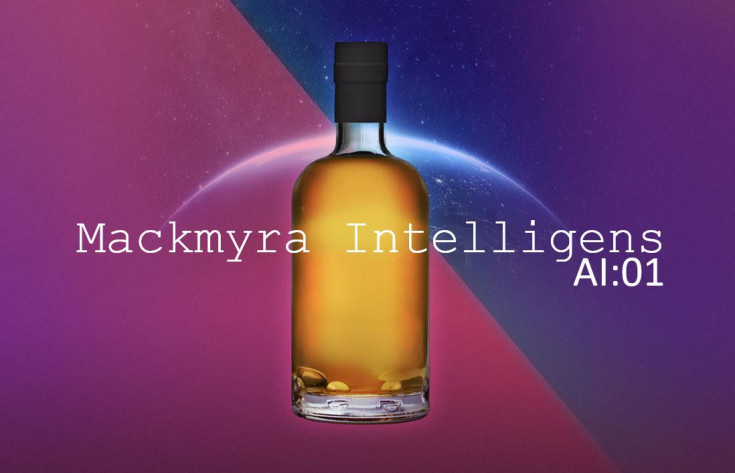 Let’s talk about Mackmyra Intelligens AI:01 (I know, me too this kind of appellation really reminds me of someone… ).

Let’s talk about something pretty unique and somehow fascinating !

When I first received Swedish-whisky producer Mackmyra‘s press release about this innovative, “first of its kind” bottling, my initial reaction was a cheer excitement, as a “young” (I mean, is 29 still young though ?) digital-native annoying millennial, I was like “WOW THIS IS EXCITING! THIS IS THE DAMN FUTURE, MY FAV SCI-FI MOVIES ARE COMING TRUE!” (Kidding about this last part, I hate Sci-Fi movies…).

“Swedish craft distiller Mackmyra has produced what it claims to be the world’s first whisky to be created using artificial intelligence. The limited-edition single malt, called Intelligens, has been created in partnership with Finnish tech company Fourkind.

Using the Microsoft Azure platform, data was collated including Mackmyra’s previous recipes as well as consumer feedback, evaluations, reviews, ratings, and awards. The AI then pulled together a new recipe suggestion.”

After the excitement wave calmed down, I double-checked with my values and ethic, and I did come down to Earth, at least a little bit. My traditional boring self regained its full power with a lot of existential questions – “Come on Anne-Sophie, where’s the human side of whisky in this ?” “Are you really getting excited at an algorithm-generated liquid ?” “Is this just a marketing gimmick” ?. I still was kinda excited though, not lying… And I was more than delighted to receive a bottle of this controversial liquid !

Like many of us whisky lovers, my passion for the amber nectar was conveyed to me by fellow human beings, and I believe the human aspect of the industry is also a huge part of what makes it attracting and fascinating. There’s beauty even in human errors, our mistakes can create great things, our genius lies in our unperfection (hey there Tarte Tatin !). So if this all “flesh-and-bone” aspect of whisky production was to be taken away by a machine, some algorithms, I would genuinely lose a certain interest in the product (I’ve never been good at Maths anyway…)

But bare with me ! Because it’s not actually as terrible as it may sound 😀

Let’s try this whisky, shall we ? 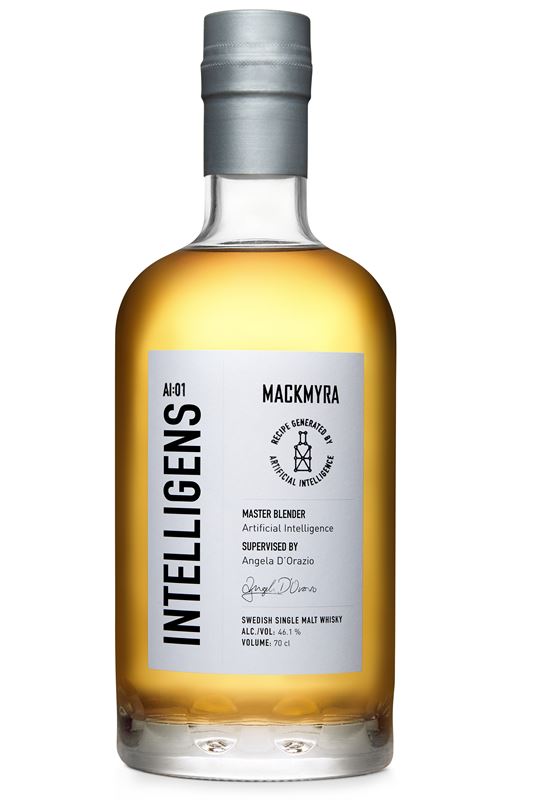 Nose : Vanilla-forward, with notes of cinnamon rolls, apple doughnuts and tea biscuits. There’s also the fruitiness and sweetness of candied pears and strawberry shortcakes. It’s definitely sweet, pastry-led and in a way, very consensual, I cannot picture anyone that could be put off by this kind of nose. I’d call it crowd-pleasing 😉

Palate: Definitely fruitier than the nose with the appearance of peaches in syrup, dried figs and warm spiced apple sauce. But something new has arrived : oak and spices (cloves, sweet spices, rye bread…). In terms of balance, the computer got it right, it’s definitely well-balanced, no particular aroma really stands out from the crowd, flavours are well incorporated. It’s probably a psychological bias, but you can almost feel it’s been computer-designed as it does lack of personality. Hey don’t get me wrong, it’s not necessarily a bad thing, sometimes a whisky can show a lot of character but still be undrinkable (or “not to my liking” should I say in a more polite manner ;)).

Overall, it is very consensual, a nice everyday dram that I would happily sip if I were served it at a friend’s! So yes, I guess the AI got it right when it came to create something that would suit most palates, but by trying to please everyone, you also risk losing this sparkle that makes a distillery unique ! And Mackmyra has already showcased this sparkles more than once in the last few years through many tasty and innovative releases

I believe this first Artificial Intelligence Whisky shows one thing – AI cannot replace humans, and even Mackmyra acknowledges this ! AI cannot replace our feelings, our sensitivity, our creativity and above all : AI doesn’t taste ! AI cannot share the love of whisky with its friends around a table and some good food, telling more or less interesting stories (or bitching about Billie Eilish’s music or Bolsonaro’s last fucker moves).

Whisky is quintessencially human, was, is and will be. Of that I’m sure, or at least I want to be. But why be afraid of some technological help ? We’ve already evolved a lot in our habits during this last century (and especially those last 30 years), we’ve already replaced many exhausting/difficult distillery tasks by automation or new easier tools and techniques. I prefer seeing AI as one of those future tools that will enable distilleries to put even more emphasis on producing even better products, focus on the essential. AI could offer a complete new approach of whisky-making in a few years/decades, so let’s prepare to it instead of simply ignoring it or be afraid of it, let’s own it !

Anyway, whatever your opinion on this, I wanted to say a huge thanks to Mackmyra for allowing me to be one of the first lucky few to be able to try this interesting experimentation ! If you want to try it to and make your own opinion and maybe be a part of whisky history, it will be released on September 3 online (RRP of 59.90£ – 5000 bottles available).

AI is definitely a game changer, whether you like or not, and will have a lot of impact in our future lives, so we’ll need to adapt! Anyway, that was a very bold move from Mackmyra, especially knowing all the traditionalist “whisky shouldn’t be mixed etc.” haters down there, so big kuddos to those Swedish heros !