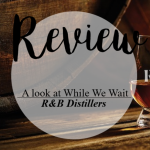 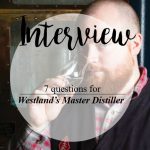 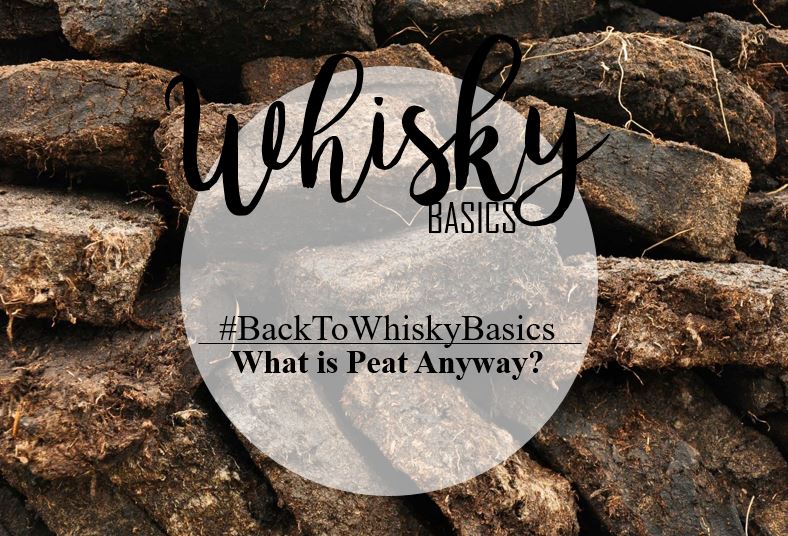 You know me – I am a people watcher. I could litteraly spend hours in a bar just watching people coming in and out, which have lead me to draw quite an accurate picture of the different kinds of people ordering whisky in a bar (but that’s another story). But what I noticed lately – mainly in my home-country – is an increasing number of people simply asking the barman for “the peatiest whisky in stock” – in many cases ending up with a dram of Octomore to savour.

In the end, you might like the earthy flavour of peat, but do you really know what it is?

According to the Official Peat Society (Yay, I also thought such an organisation sounds quite cool….): “Peat is a heterogeneous mixture of more or less decomposed plant (humus) material that has accumulated in a water-saturated environment and in the absence of oxygen.

Its structure ranges from more or less decomposed plant remains to a fine amorphic, colloidal mass. The warmer the climate, the quicker the plant material will decompose.”

I know, that doesn’t necessarily sound very yummy, even a bit gross right? So, how/why is the whisky industry – from distilleries to consumers – so crazy about this “mixture of humus”?

Back in time, peat wasn’t even meant to add flavour to your whisky, it simply was the most accessible/cheapest energy source in Scotland, and was used by the whole population, including distilleries, which would burn peat to heat the stills  – as you can imagine, leaving quite a strong smell in the distillery.

Peat is found in what is known as “peat bogs“. These peat layers have been formed over a period of 1000 to 5000 years by decayed vegetation and can be up to several meters thick. Each bog grows by approximately 1mm per year. Thus a bog of 3 metres thickness is approximately 3000 years old 😮

Ok, but that doesn’t tell us why/how is peat turning my whisky into this fiery smoky nectar?

You may think the water running through Islay peaty soil and then used for whisky production has something to do with the smoky flavour of your whisky? It actually hasn’t much influence on this. Despite its brownish colour and while water is extremely important for the final product, it only contains a small proportion of peat which alone, wouldn’t be enough to provide you with your favourite Laphroaig 10, Lagavulin 16 or Ardbeg Uigeadail.

In fact, the only way to get this smoky flavour for the distilleries is to dry their barley over a peat fire, in what is known as a kiln (ever spotted those pagoda roofs in distilleries? That’s what we’re talking about!). The length of this drying process depends on the distillery – usually around 30 hours – but basically, the longer you peat-dry your barley, the smokier your whisky will get.

Peat is then expressed as phenol in parts per million or more commonly refered to as “PPM” which is a measure of concentration (remember this term if you want to impress your friends). Again, the higher the PPM number is, the smokier your dram will be. So now, you may get the difference between your usual peaty beast at 45/50 ppm and the all-mighty Octomore showing an impressive 258 ppm (not all the expressions in the Octomore range do bare the same PPM content though). Also, note that the “xx PPM” mention you find on your bottle usually refers to the phenol concentration in the barley and not in the distilled spirit.