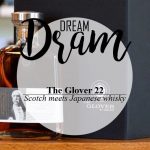 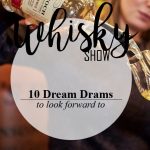 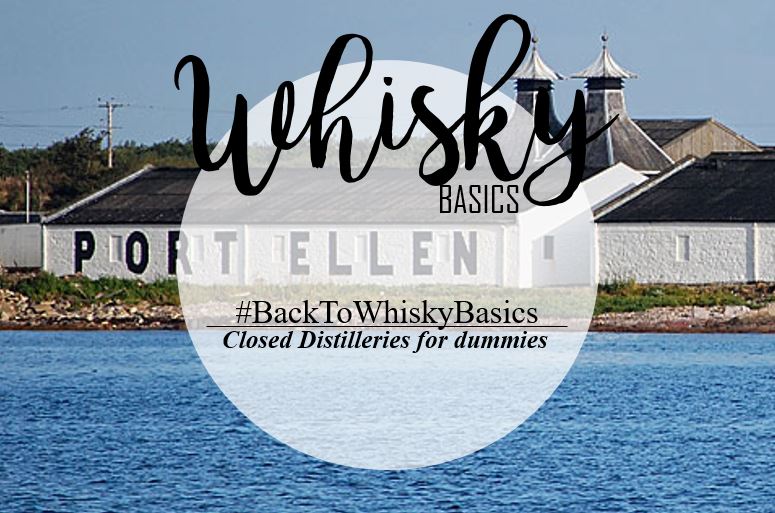 Ok, here it is. I recently received a message on Twitter litterally asking me “WTF with closed distilleries?!” – while this isn’t the kind of message I would usually pay attention to (just as a reminder, I am still a human being and do appreciate a small “hi there” or “cheers” 😉 ), it just reminded me that some of you around here may not be die-hard whisky enthusiasts, malt maniacs or whatever you’d like to call them, and could benefit from a wee #BacktoWhiskyBasics lesson.

And the timing couldn’t be better as I recently came up with this piece for online auction website Catawiki (translation credits going to the talented Mark Dermul). I then thought I should also share it with you.

While the Scottish administration is drowning under new distillation license applications submitted by a growing number of aspiring distillers – there was a time, not so long ago, when the amber nectar lived darker hours, forcing some distilleries to close their doors.

Until the early 1980s, blended whisky (a mix of malt and grain whisky from different distilleries – C’mon, I know you know that but hey, the title said “for dummies”!) was king in the kingdom of spirits. Most distilleries therefore produced almost solely to meet the global demand for blends (J&B, Johnnie Walker, Dewar’s, etc), relegating single malts to second tier.

It took a great many years for the single malt market to develop, and in the 1980s, there was a reversal of the situation: supply exceeded demand and some distilleries were no longer profitable and thus constraint to close their doors.

However, despite the closure of a distillery, its previous production still exists – even if it is indeed no longer in operation, a number of casks continue to age in the shaded protection of bonded warehouses, awaiting to resurface as single malt. Whether as official bottlings (some closed distilleries were bought by or remained the property of large groups such as Diageo) or bottles from independent bottlers (Douglas Laing, Gordon & Macphail, Duncan Taylor etc.), silent distilleries’ malts are by essence very rare: stocks are limited and prices are soaring, it is therefore not for everyone to get their hands on a bottle of Rosebank, Port Ellen or even Caperdonich! 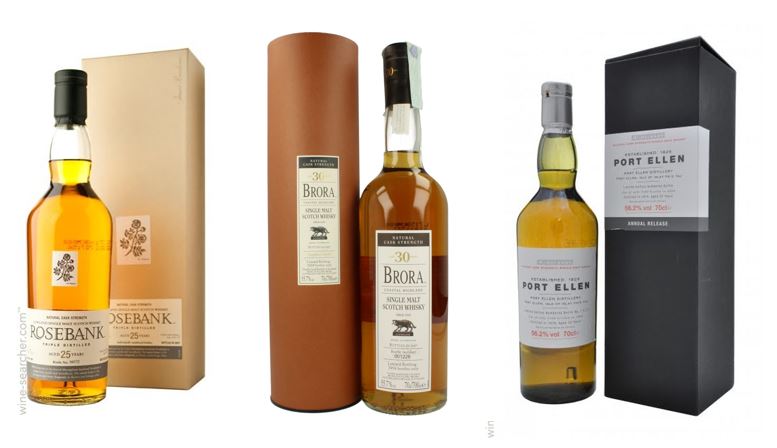 Today, some of these distilleries have achieved near mythical status among whisky lovers.

Port Ellen : established in 1825, the distillery closed its doors officially in 1983 and is now used by DIAGEO as a malting facility, providing the Islay distillery of malted barley.

Brora : built in 1819. Between 1969 and 1973 the Brora distillery produced a very peaty single malt modeled after the Islay whiskies for blending, in order to cover a shortage on the island. The distillery was forced to stop production in 1983, just like its cousin Port Ellen. In 2014, an official bottling of Brora 40 years was released and it remains the most expensive single malt ever put on the market by its owner DIAGEO.

Littlemill : Now belonging to the group Loch Lomond, the distillery was closed and reopened many times in the previous century to finally close its doors forever in 1997. What remained of the buildings perished in flames in 2004.

Rosebank : Located in the Lowlands, the distillery was officially closed in 1993 following a decision of its then owner United Distillers. In 2008, the original stills (which were to be used for a new distillery in Falkirk) were unfortunately stolen in January 2009 by copper thieves.

Imperial : Now owned by Chivas Brothers, this Speyside distillery was demolished in 2013. The owners built a completely new distillery on the same site, which was named Dalmunach and started production in June 2015.

St Magdalene : now a listed building converted into apartments, the St Magdalene distillery was closed in 1983. 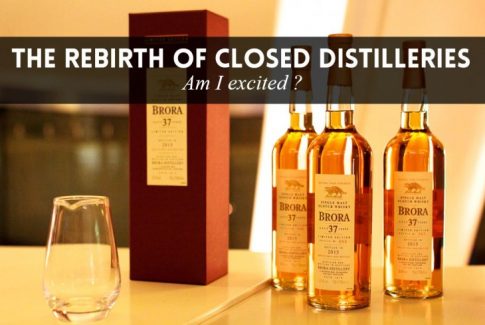