How would a “Brexit” impact the UK Whisky Industry? 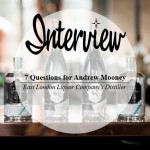 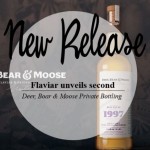 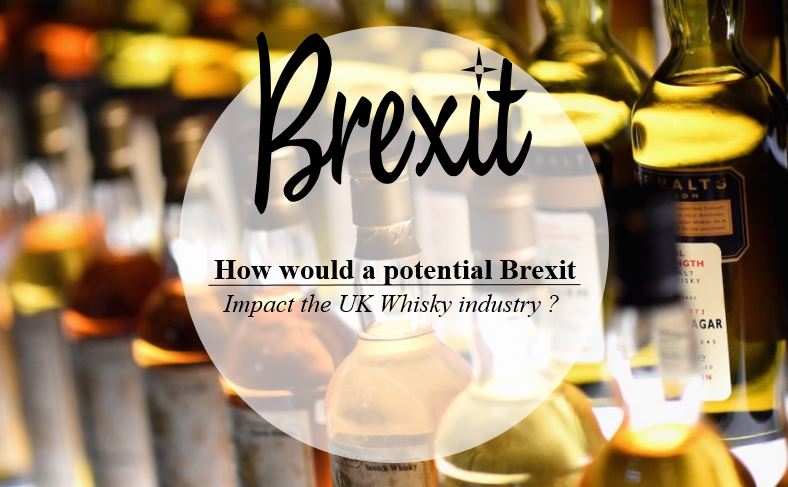 Despite its tweeds-and-tartan image, whisky is anything but a cottage industry. It actually is Britain’s largest food and drink export by far, worth more than 4 billion pounds ($5.8 billion) annually and directly employing 10,000 people at 115 distilleries in Scotland (and even more if you add English, Welsh and Northern Irish distilleries to the bill).

Britain has always had a mixed relationship with Europe since joining the single market in 1973. Successive governments have championed the trade benefits while balking at the idea of closer political union. The UK declined to join the passport-free Schengen agreement and stayed out of the euro.

There’s more enthusiasm when it comes to booze. At the less potent end of the market, British drinkers stock up on cheaper wine and beer at French ports, able to travel back home with little or no restriction. For the stronger stuff, France jostles with the U.S. as the biggest importer of Scotch… (read more on Bloomberg)

And as Prime Minister David Cameron has officially announced he will be holding an in-or-out referendum on Thursday the 23rd of June, I thought it would be a good time to hear the views of some industry members that rarely get to take the floor on this issue in important media: from the progressive distillers of Bruichladdich to recently-built businesses such as Glasgow Distillery and Penderyn.

Simon Coughlin, CEO of Bruichladdich Distillery says: “The impact of a Brexit on our business is difficult to predict. The regulatory environment that controls the export of Scotch whisky to the EU would inevitably change in the event of the UK leaving, but we do not know how. Businesses such as ours benefit from stable commercial and political environments in which to implement our long-term investment programmes.”

Liam Hughes from The Glasgow Distillery says: “For Glasgow Distillery a Brexit would not be a good thing. The EU is a big part of our export business now and in our future plans and the uncertainty of how this would potentially impact on us is very unwelcome. Of course not everything is perfect in the EU but we would be very disappointed to have anything interfer with one of our most important markets.”

Gian from Penderyn Distillery (Wales) says: “The current possibility of a Brexit certainly causes a certain degree of uncertainty. The Brexit would have different consequences on different businesses depending, firstly, on any revised trading agreement between the UK and the EU block and, secondly, the exposure of a particularly business to the EU marketplace. While our specific exposure to Europe is not insignificant, we are not in a position where a sudden change in our ability to export our whisky to this market would have an effect that could not be counterbalance by an adaptation in our strategy. Perhaps, we benefit from being a smaller producer which allows us to be a little more “nimble”. Furthermore, I believe the transition resulting from a possible Brexit would never represent a cessation of trade with our current trans-Channel partners but, rather, a different way of dealing with Europe. Finally, as a relatively new-comer to the whisky producing industry, we are at a stage where we are still developing new markets – a Brexit may simply require us to shift the focus of key target markets. The only caveat is that I struggle to see how France would not be one of those.”

“We believe it’s important for the United Kingdom to remain part of the European Union. The EU’s single market, including its regulation of food and drink, and its single trade policy, are central to Scotch Whisky’s success. The single market lets us trade across the EU simply and easily. The EU’s weight and expertise in international trade helps give us fair access to overseas markets. In all these areas British influence can shape the rules in a way that supports us.

“But we agree that some reforms in these areas would be useful. We would like a deeper and freer single market, the elimination of unnecessary national regulations, and for the EU to be even more ambitious and free-trading internationally.” 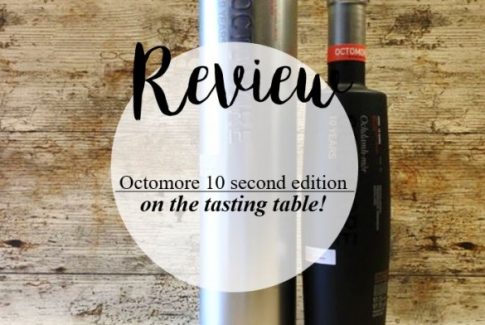 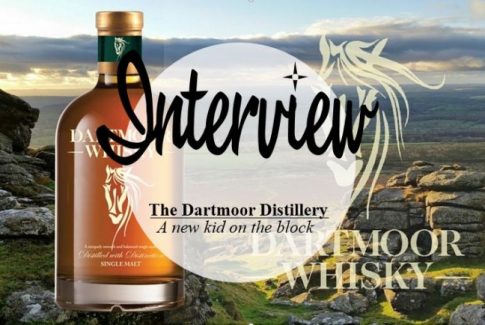 The Dartmoor Distillery: a soon-to-be new kid on the block 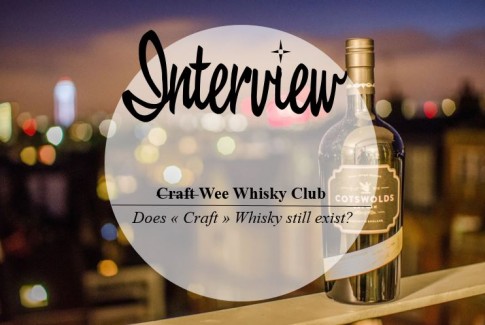 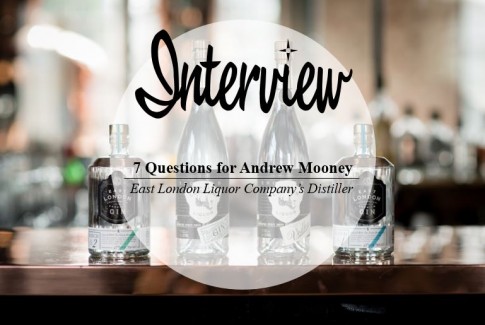 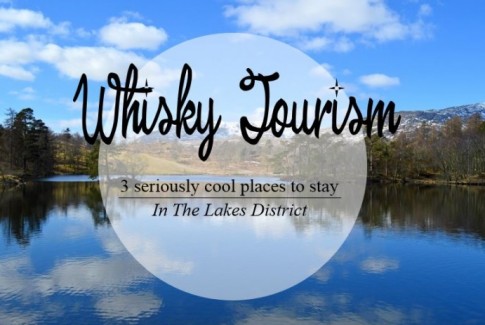 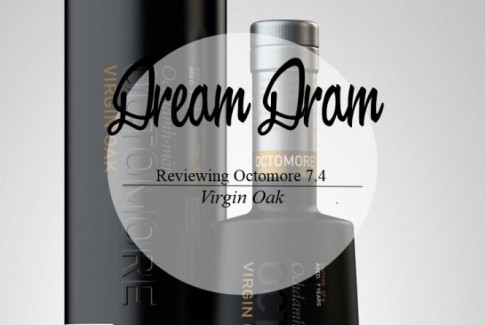