How English Whisky is Reconquering The World 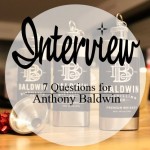 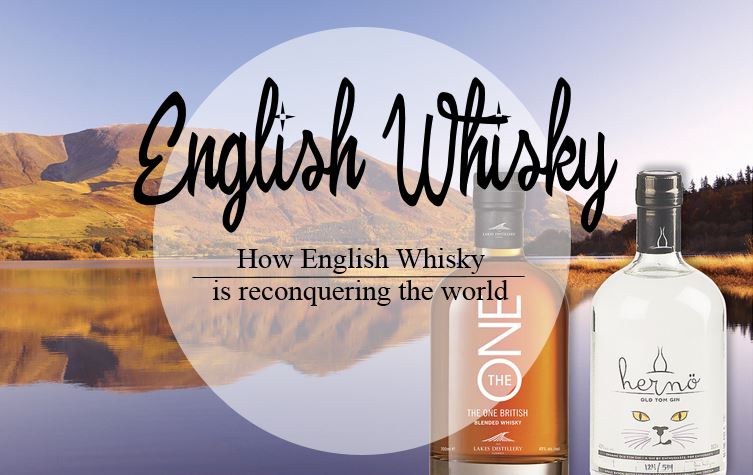 Yes, English Whisky is very much a thing.

In December 2006, the first spirit flowed at the St George’s Distillery in Norfolk (home of the now famous English Whisky Company) and thus marked the official rebirth of English whisky, leading the way to a new wave of English whisky distillers. Among them : The Cotswolds Distillery near Shipston-On-Stour, The Lakes Distillery up in Cumbria, Adnams or The London Distillery Company.

And with a next-door neighbour such as Scotland, pressure for high-quality whisky is at its highest South of the border, which needs to deliver something different, something genuinely English.

If English whisky may sound like a “new thing” for many, it’s actually way older than 2006. According to Alfred Barnard in his book The Whisky Distilleries Of The United Kingdom, there were a handful of English distilleries producing whisky back in the 18th and 19th centuries (The Vauxhall Distillery in Liverpoool was for instance founded in 1781). All those distilleries had to close their doors due to a difficult economic and political situation, and by 1905 (official closure of Lea Valley Distillery), there were no whisky distilleries left on the English soil!

A century later, English whisky is regaining popularity and making a name of its own. New consumers’ profiles and behaviors have largely participated in this revival : going all crazy about local products, terroir, transparency and short supply circuits.

Would you say English whisky has now become a category in itself?

A.N > This is just happening; over the last year or two we have slowly seen online retailers and physical shops starting to list English Whisky as a category in it’s own right; there is a long way to go but the fact that it has started is great news.

D.S > In my view English whisky is not made unique by its being English but rather by fact that it is predominantly made by new distilleries with a high degree of passion and commitment to their craft and is therefore part of the growing “world whisky” movement typified by smaller, more innovative and transparent distilleries who care more about quality, provenance, terroir and individuality than many established distilleries, who take a more corporate approach focused mainly on quantity, scale and efficiency. What, according to you, makes English whisky different?

A.N > Worldwide, a single malt whisky is made from the same ingredients and therefore the people that make the whisky, what it is matured in, and the surroundings it is matured in, are where the big differences occur. We are incredibly fortunate to have no investors, so there is no rush in the process to ensure an investor gets a return on his money, we just take all the time we need, use the very best ingredients and have picked a dedicated and skilled team. We are also fortunate that the climate in Norfolk is considerably warmer and drier than Scotland and Ireland and therefore we see faster maturation times which results in award-winning single malt.

D.S > I think every English whisky is different – from each other, and also from their Scottish and Irish friends – in that typically there is more of a focus on small-batch production using high-quality malt and wood. In our case, the barley is sourced within our region, no more than 50 miles away. Distilleries like St. Georges and the Lakes are all trying to link themselves with their regions – in our case the beauty of the Cotswolds Area of Outsanding Natural Beauty – and express something unique through their choice of distilling process and barrel selection. 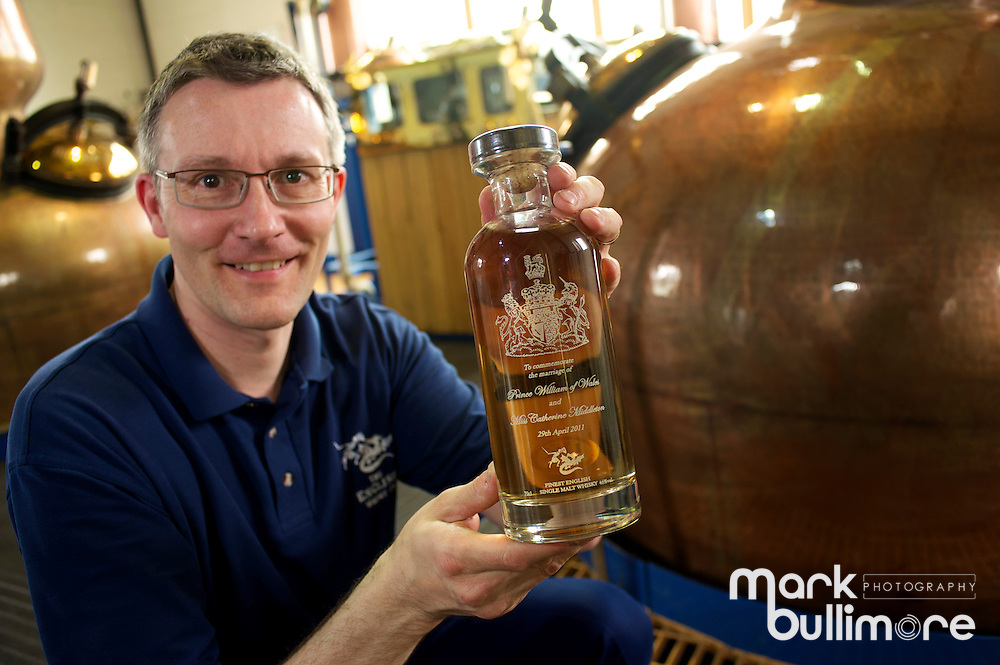 What would you say were the key factors in this all “English whisky rebirth”?

A.N > Without a doubt the rebirth has occurred because of a genuine passion for single malt whisky by James Nelstrop the founder of English Whisky Co. and one could argue the founder of the industry re-birth. The other early entrants to the market place appear to also have a genuine passion for whisky. This combined with a change in the rules set by HMRC on the minimum size of distillery allowed in the UK has opened the doors for a new English Whisky industry.

D.S > I believe the main factor is the increased interest in local production, on a “human” scale, using local ingredients, which has spurred the growth of craft distilling around the world. Perhaps also the fact that there is a strong romance to whisky which can easily captivate the imagination of “senior entrepreneurs” like me looking for a new challenge, and England has a strong entrepreneurial tradition. It also has a significant agricultural tradition, very much focused on cereals, and a long brewing tradition. And finally, let’s not forget that it was only following the recent relaxation of laws in the UK regarding minimum still size (18 hectolitres) which allowed the entry of smaller participants.

How do you see the future for English whisky?

A.N > I think we will continue to see a rise in the number of distilleries – just as we are seeing all over the world; however I do think the market place is going to become overwhelmed in 4-8 years time (there are over 30 new Scottish distilleries planned! and nearly the same in Ireland!). This over production I think will result in a period similar to the 80’s when we saw distilleries shutting down. It will be at this point that the best will survive and those in it for a quick buck will cease production. Never a bad thing to have a sort out once in a while. THE ONE – Sherry Finish (The Lakes Distillery) 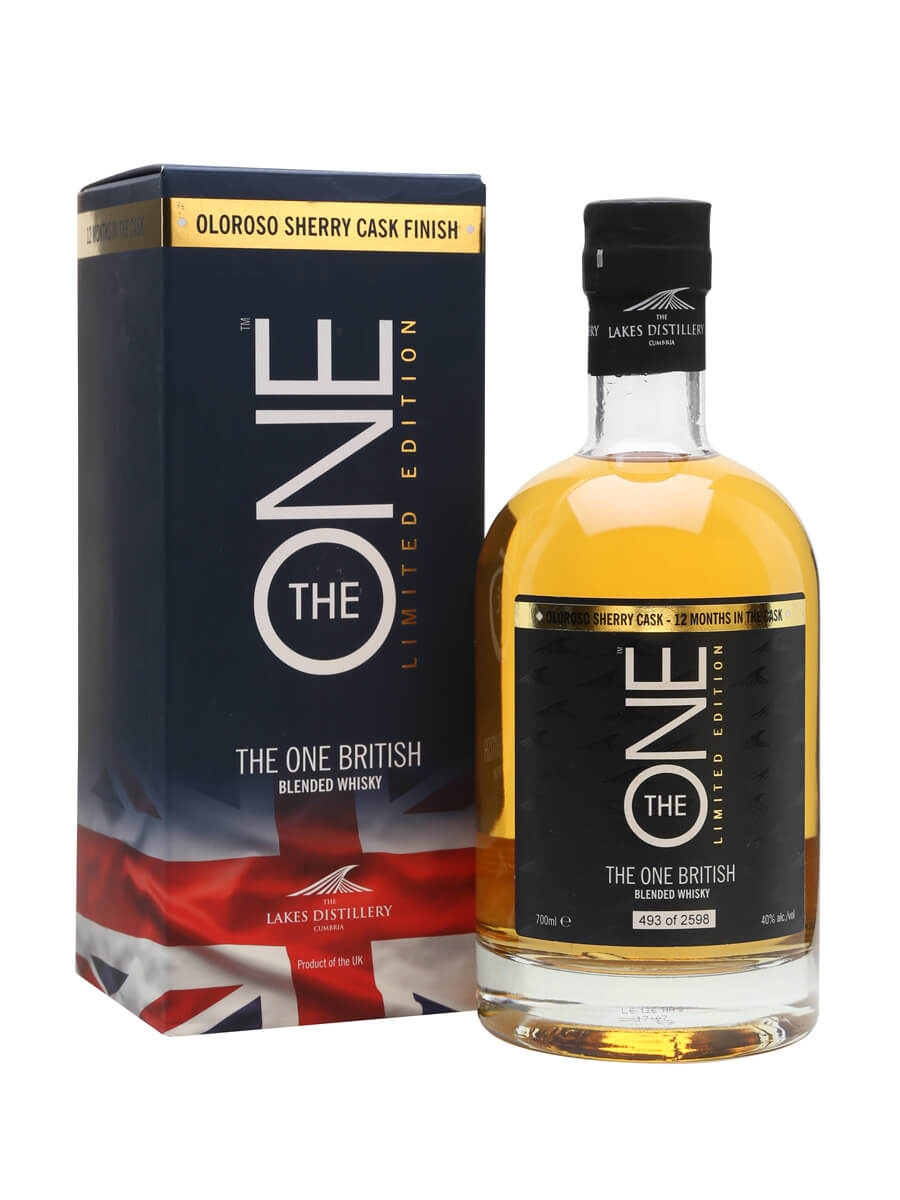 This limited-edition release of The One comes from the team at the Lakes Distillery. A blend of whiskies from around the British Isles, this was finished in oloroso sherry hogsheads at the fledgling Cumbrian distillery and released in 2015. 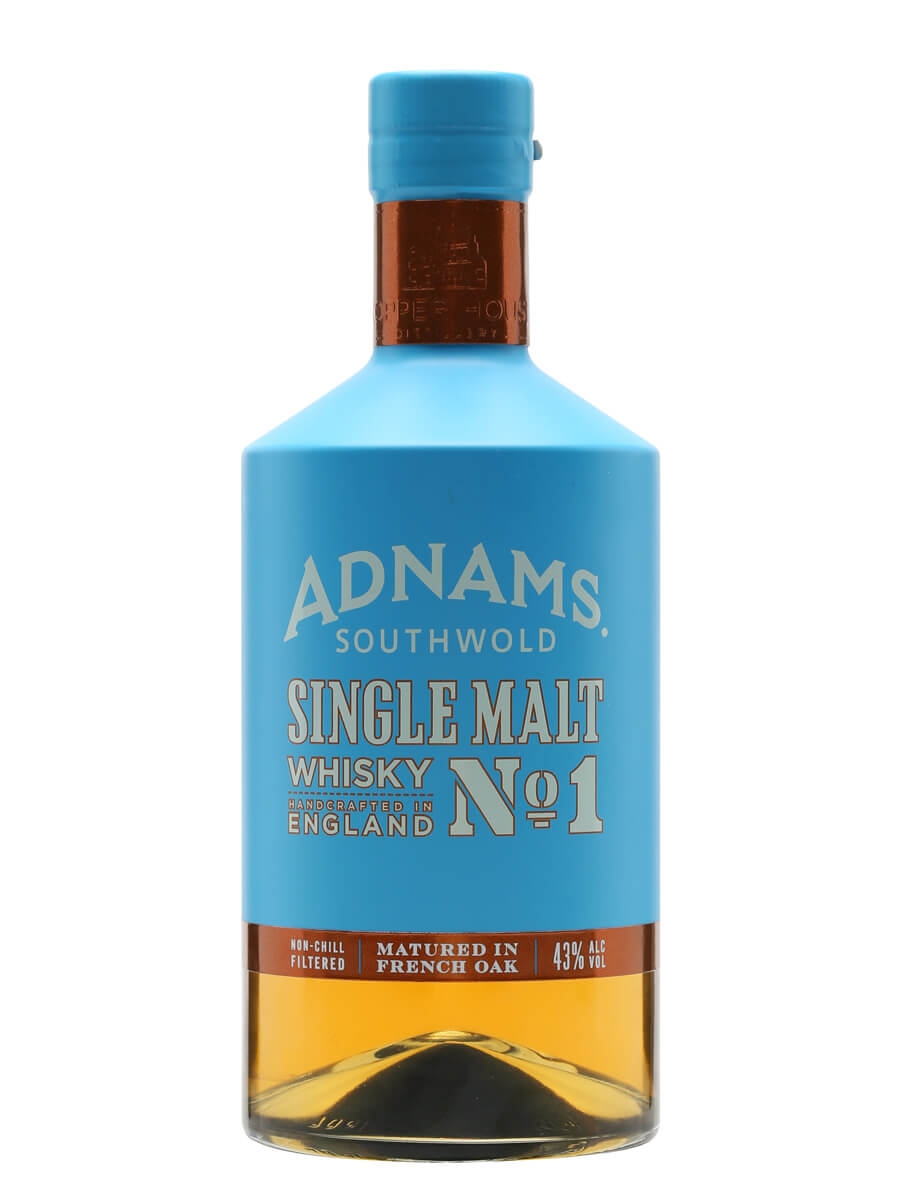 Adnams Single Malt is made using local barley. Aged for more than three years in new French oak barrels, this is rich in vanilla and spice flavours. 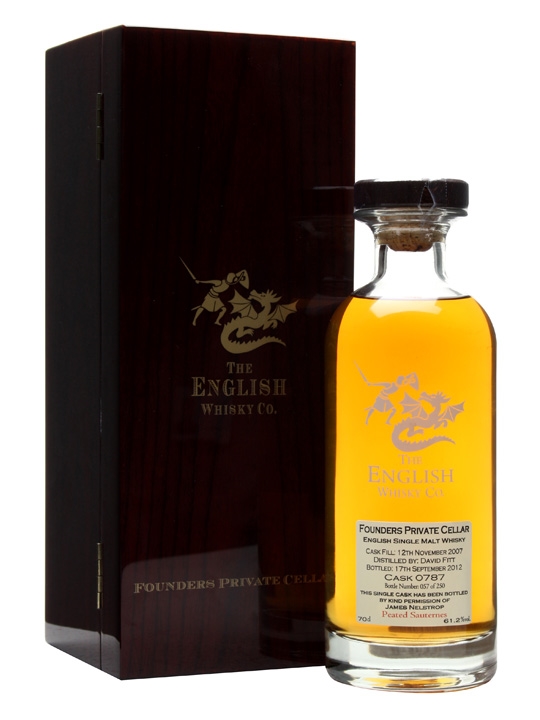 A very limited edition (just 250 bottles) release from The English Whisky Company. This lightly peated expression was aged for 4 years in a sauternes cask and is presented in an Ibisco decanter and accompanying wooden box.

This gift pack from the fledgling Cotswolds Distillery includes a trio of 20cl bottles of single malt spirit. It contains one each of an unaged new make, a five-month-old aged in a sherry casks and a third aged for 10 months in a wine barrique. A great way to see how the distillery’s first year of operation has progressed. 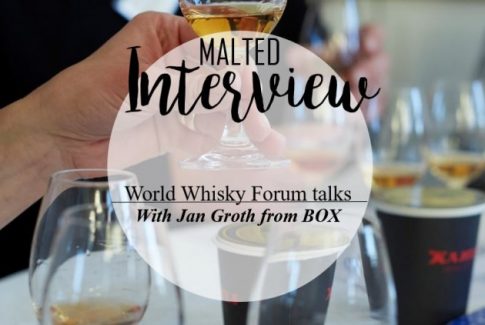