Where to enjoy a good dram in Bangkok? Part 1/2 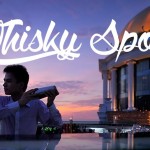 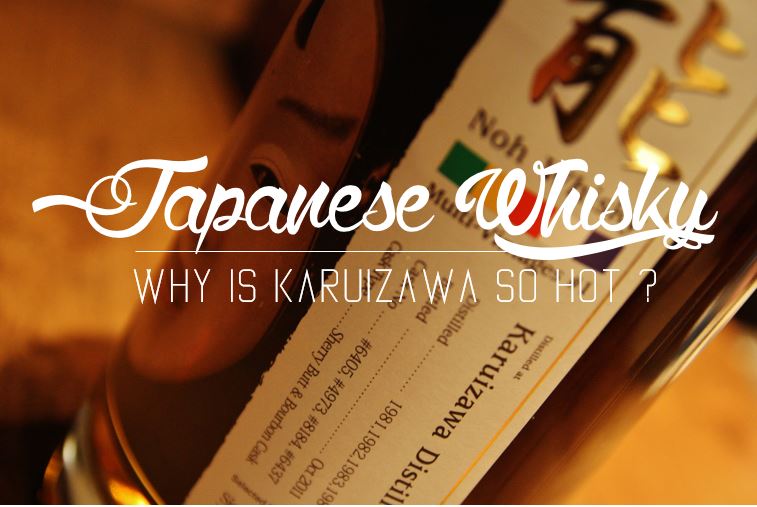 People seem to go mad each time a bottle of Karuizawa hit the market (whisky collectors would probably sell their entire family for a bottle of this supposed liquid gold) – I then decided to ask real Japanese whisky experts for an explanation and finally know why Karuizawa is so hot right now amongst malt maniacs of all continents. The amazing chaps at Dekanta, specialist online rare Japanese whisky retailer, know their Japanese whisky more than anyone (or at least more than me!) and clarify the situation:

“Things have come a long way in the world of whisky since Scotch was the king, and the only king of the hill. Today the world’s most expensive whisky is Japanese with a bottle of Karuizawa being auctioned off for over 128.000 USD at an auction in Hong Kong and a tasting event of the stuff in London selling tickets for a mere 6000 pounds with people on Facebook bragging about the honor of getting in.

What happened? Japanese whisky was regarded as a mere curiosity only a few decades ago. Today, it is neck to neck with Scotch, often outclassing it at international competitions. The largest producers are Suntory and Nikka but it is Karuizawa which is the gold standard or so to speak, prices for it have been souring, a bottle with was worth 1000 USD a year ago is often worth 2000 or more today.

The fact has caught attention of the world with whisky collectors and investors turning their attention to Japanese whiskies. So why Karuizawa? It is really so good that people are willing to mortgage their houses for it? What is it with this whisky?
The answer is that it really is astonishingly good, but thats not the main reason it’s so pricey. The main reason is that a whisky like Karuizawa is an investment in itself. Karuizawa is a silent distillery, meaning that it already closed down, there won’t be any more Karuizawa bottles in the future making each and every one more valuable than the average bottle of Suntory and Nikka (which is still in business).

Despite its size and booming whisky business there aren’t actually that many distilleries in Japan. Suntory and Nikka are by far the largest with a handful of smaller distilleries operating as well. Distilleries are in fact a few and far between with silent distilleries being even fewer. We at Dekanta know of four (five if you count a long forgotten distillery which was in business for about 2 years back in the 1960s), of those four, two were grain distilleries. The other two are Karuizawa and the Hanyu distillery, and bottles from those two tend to be worth a lot.

But while the Hanyu distillery only made whisky for a decade or two, Karuizawa was in business for half a century or so, it was a small distillery owned by the Mercian corp which is now a part of the beverage giant Kirin and it did produce world class malt whisky.
Karuizawa imported golden promise barley from Scotland for distilling and usually aged its whisky in sherry casks. The whiskies were noted for their floral scent and maturity, making them highly sought-after products. Even while operational it didn’t turn out a very large quantity of whisky each year, by now, getting your hands on one is almost to hit the jackpot! Bottles retail for a minimum of 2300 USD, and you can bet on them only becoming more valuable as time passes, after all they´re not making any new ones. So, if you are looking into whisky investment, Karuizawa is a sure bet!”