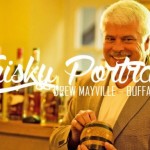 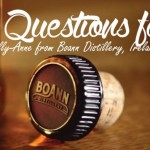 Yeap, I know this monthly selection comes a bit late this month – for the only reason that I was taking some polluted air in South-eastern Asia for the past three weeks. I’m now back on track (and actually blessing jetlag for awaking me way too early so that I can come up with this long-overdue article) to bring you the most desirable whiskies of those past few weeks! Here we go… 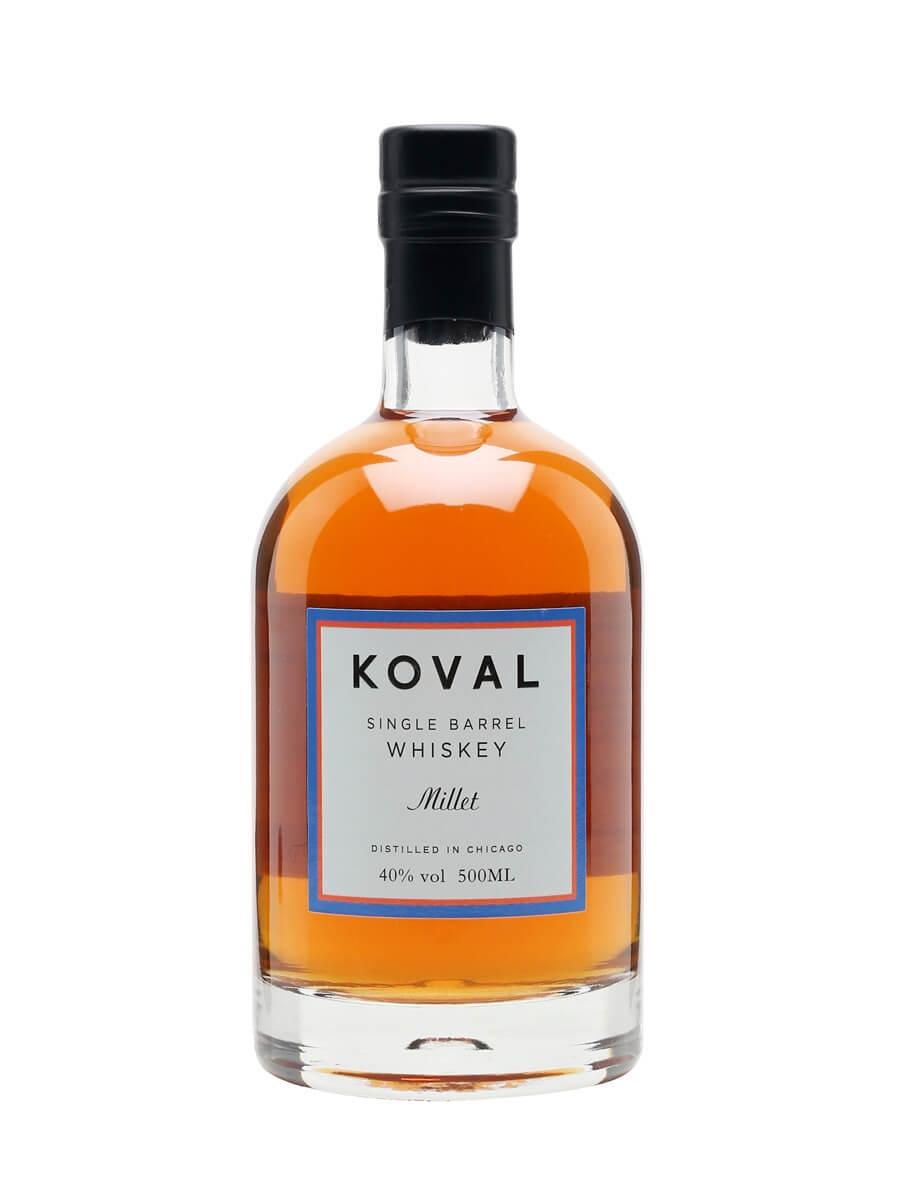 A 100% millet whisky from Koval, Chicago’s first distillery since Prohibition. Producing using locally sourced grain, this is aged in new Minnesotan oak and bottled from a single barrel. 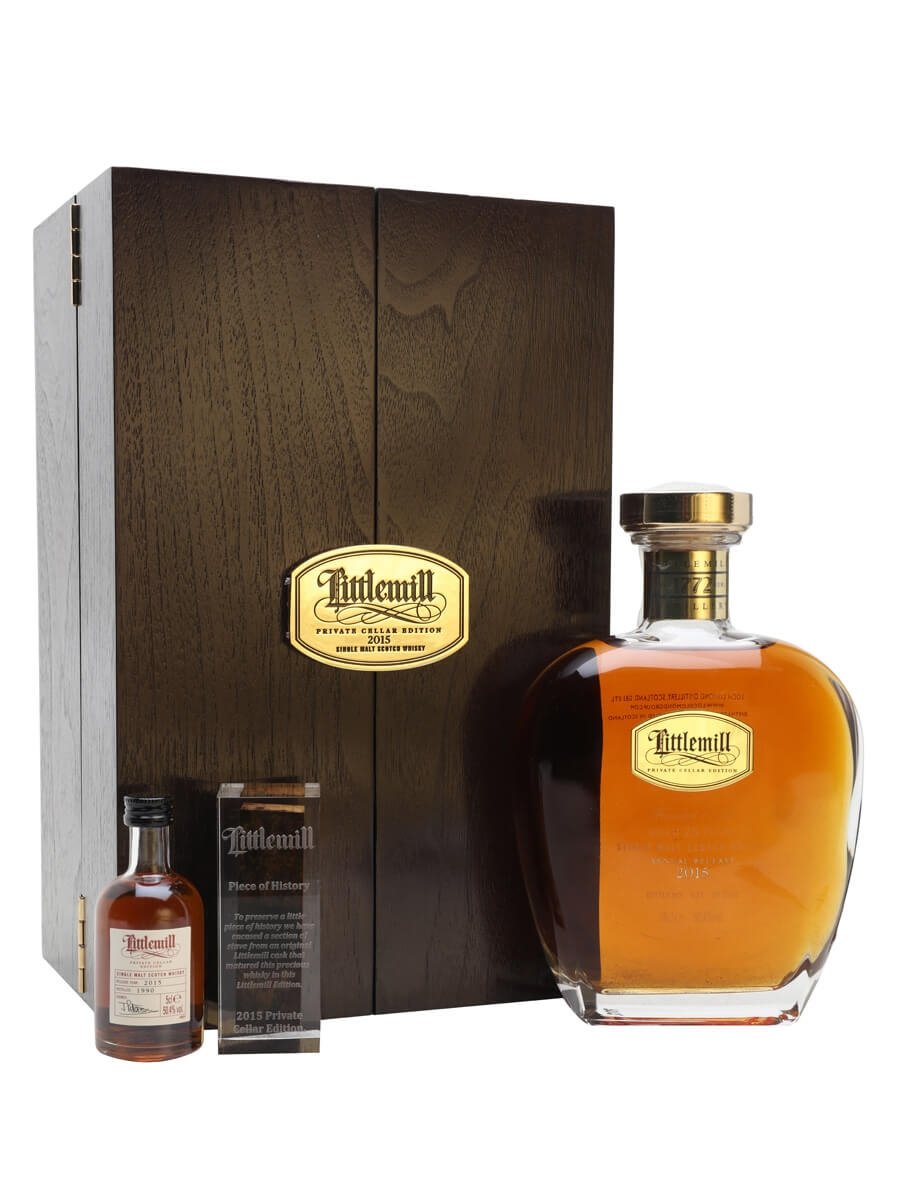 Despite the distillery closing in 1994, owners Loch Lomond have been releasing some of the now-mature stocks every year. The 2015 edition was distilled between December 17 1989 and April 4 1990 and has been bottled at 25 years old. Aged in a combination of ten American and European oak cask, it was married together in first-fill oloroso sherry casks. Limited to 1,500 bottles, this comes in a wooden box with a miniature, so you can try the whisky before you open the bottle. 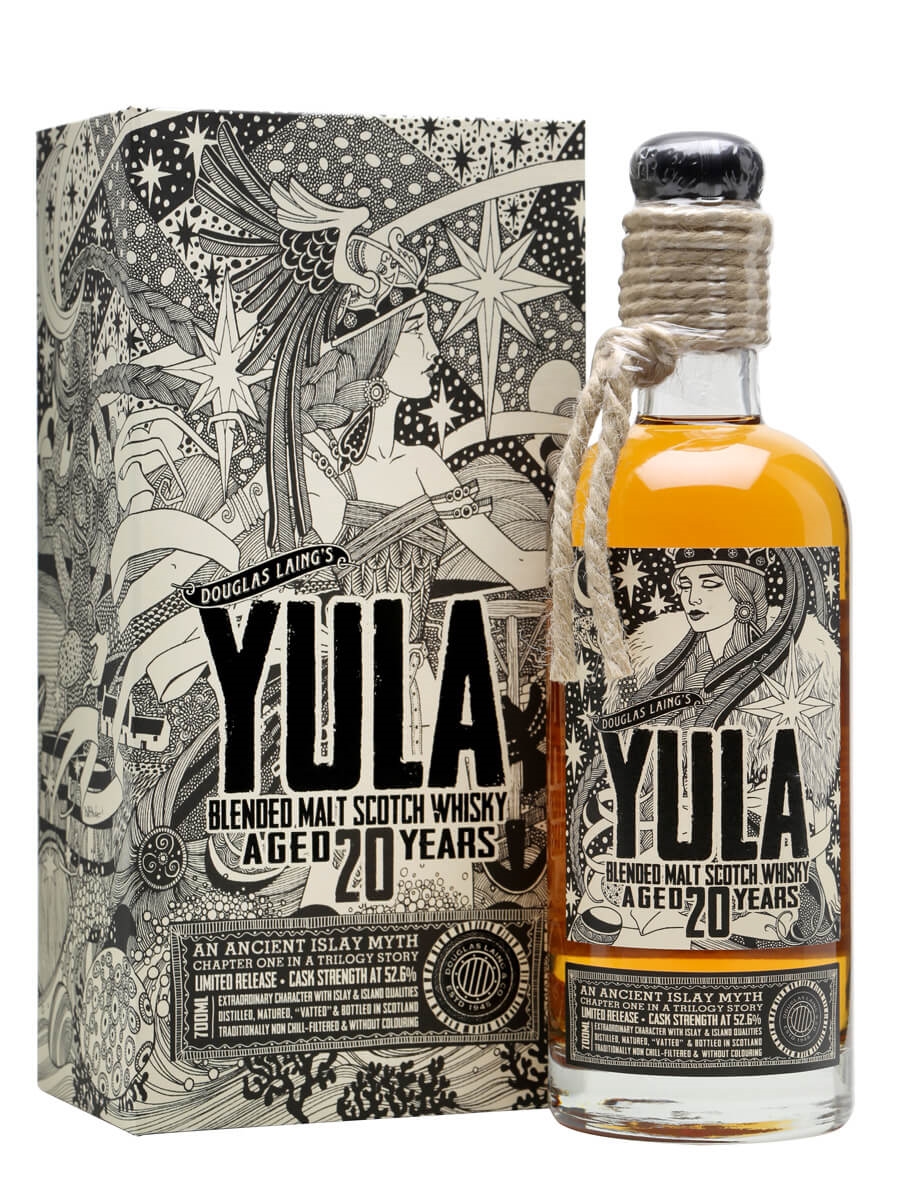 Yula is a 20-year-old blended malt from Douglas Laing. Comprised of peated malt from Islay and the Islands, this has a maritime and smoky character. 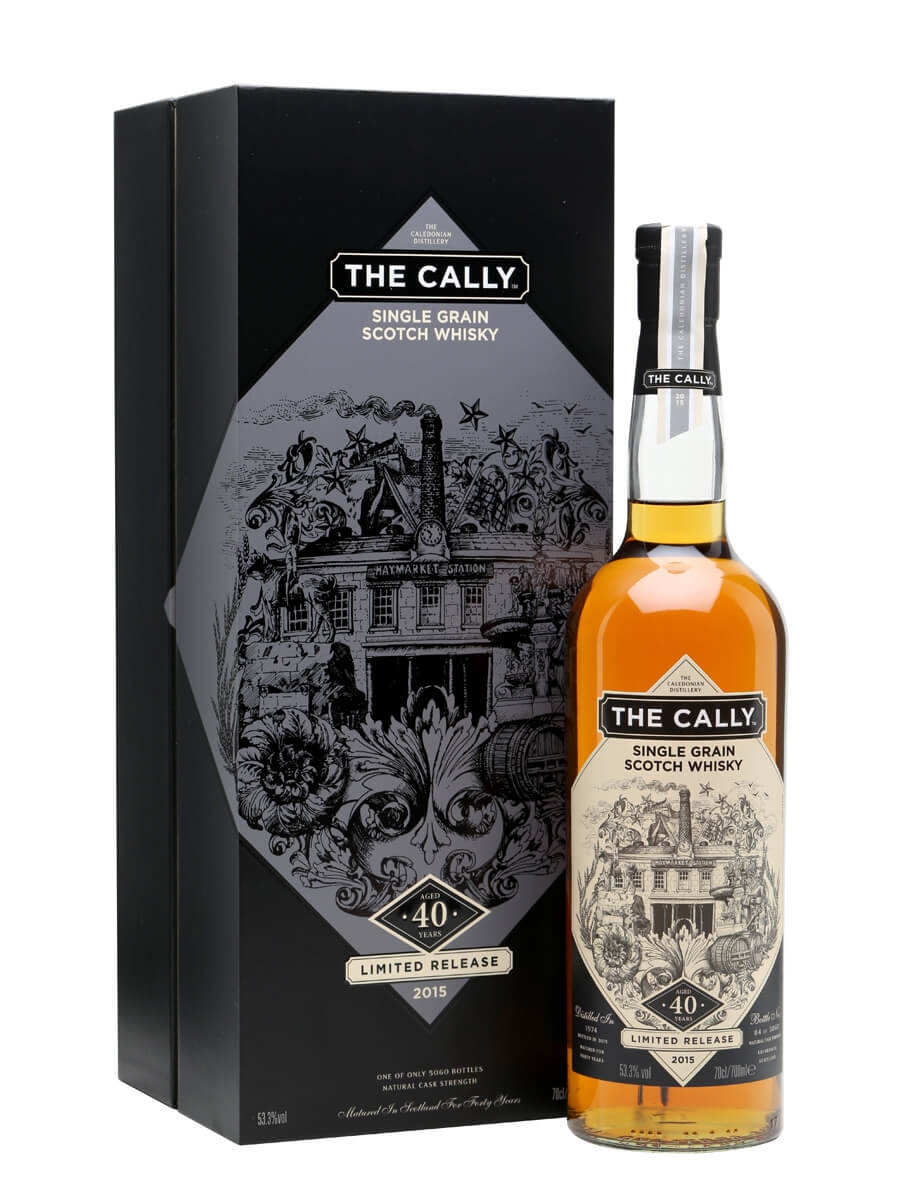 Part of Diageo’s Special Releases 2015. Aromas of toffee popcorn, grilled pineapple and honeycomb. Toasty and oaky, but not heavy. 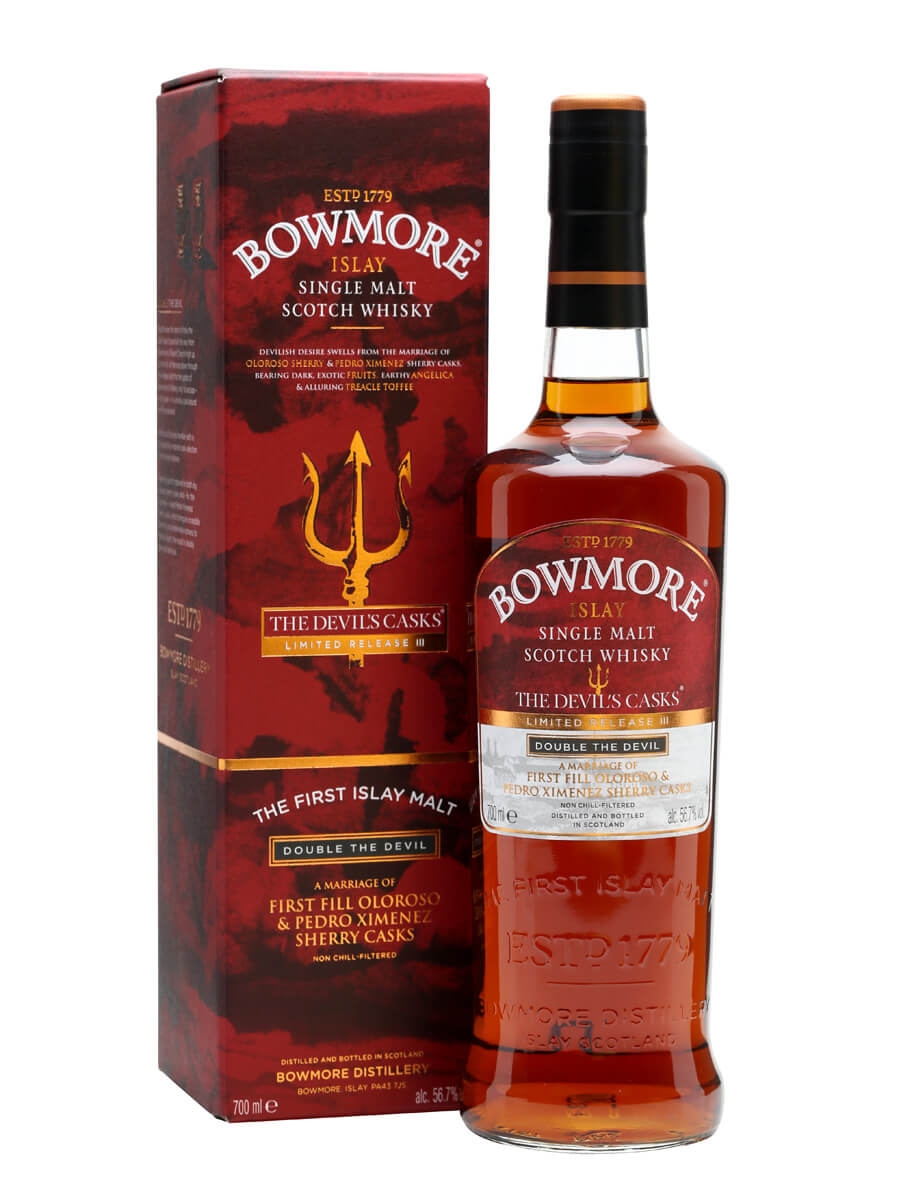 The third and final appearance of The Devil’s Casks from Bowmore, this combines the features of the previous two. Both Pedro Ximénez and oloroso sherry casks have been used, resulting in an intense and rich whisky with notes of coffee, salted treacle, chocolate fudge and dates