“It’s time to back #Scotch” campaign launched by Liquortolips 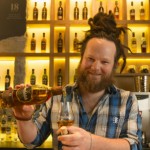 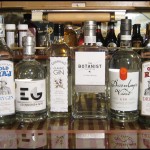 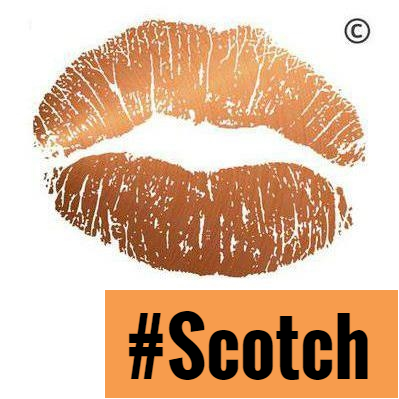 Here’s a few extracts of Victor Brierley’s open letter to the Scotch Whisky Association
“As I write this, we’re at Corporate Conference on a super-yacht in London’s Docklands, presenting to a mixed group of whisky lovers, from all over the World. South African Man: “I see that Japan now do the best whisky in the World”.
We could write more, but sadly this one reflection is a widely-held notion that sums-up the entire problem. We need to claim back #Scotch – Quickly”
Victor is proposing 5 moves which would help Scotland win back central stage in the wide whisky industry :
At first sight, this may sound a bit irrealistic, but when you think someone’s achieved to raise $55 000 on crowdfunding to cook a potato salad (true story…), it makes Victor’s project pretty legit, right ?
I may not be a Scottish native, or even from the UK, nor am I only singing the praises of Scotch whisky (If you’re a regular reader or only came accross this blog once you may have noticed I am always glad to introduce you to world whiskies, wether they are French, Taiwanese, Indian or even Czech.) but I truly believe Victor’s initiative may bring a breath of fresh air in the Scotch whisky industry and enable Scotland and its world-famous heritage product to remain an absolute reference in the whisky world. I’ve encountered some whisky situations where people had only tasted Japan or French whisky without having ever sipped a Scotch single malt. I mean, Americans and Japanese may bake wonderful baguettes, you just can’t argue with French historical know-how when it comes to it, do you ? Same should apply to Scotland and its whiskies, in my opinion.
Also want to back #Scotch ? Follow this link !
campaignscotch whiskyscotlandsingle maltwhisky