Distillery of the week #1 : Kingsbarns Distillery 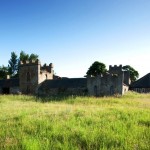 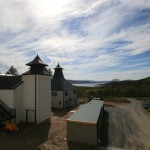 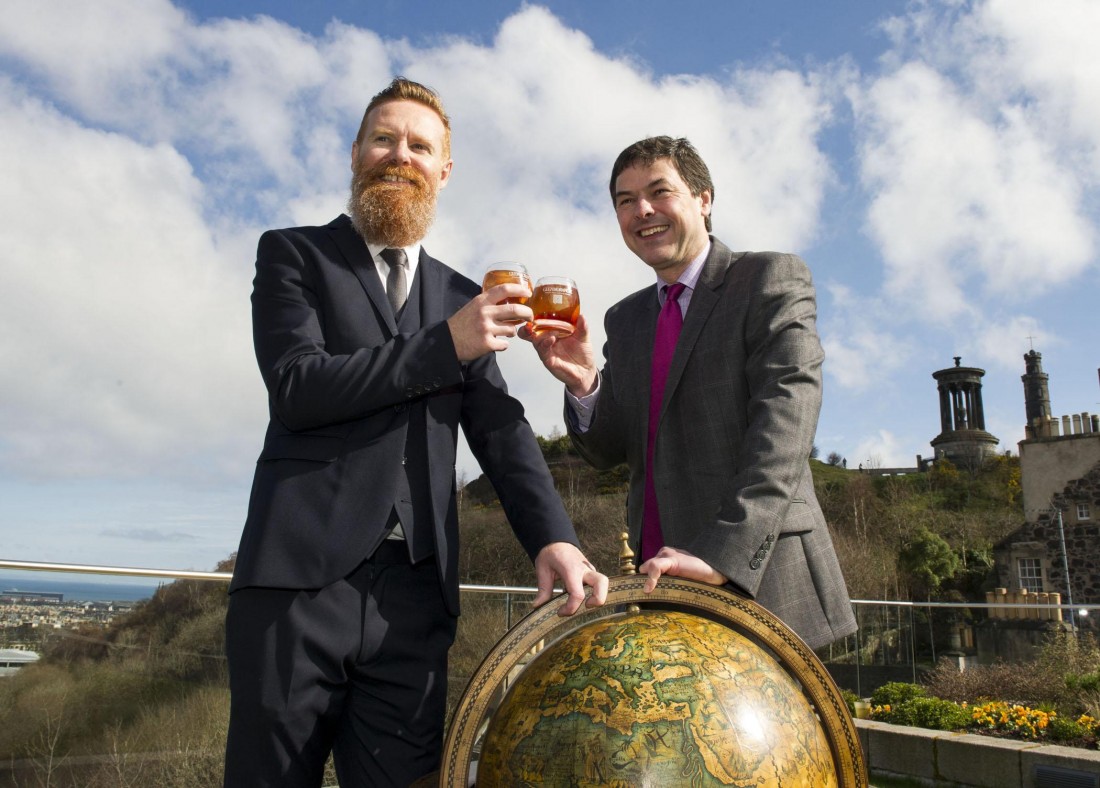 I know it’s been months since its official release but I thought it would still be interesting to write a wee note about Glenmorangie’s collaborative initiative.
Indeed, following the trends and codes of a new participative economy, Glenmorangie launched a new Single malt called Taghta, meaning “The Chosen One” in Scots Gaelic.

“Over the past 18 months whisky enthusiasts from more than 30 countries around the world have helped craft and create Taghta through the Glenmorangie Cask Masters programme. Only 12,000 bottles of Glenmorangie Taghta will be released globally, available exclusively to registered Cask Masters. “ Click here for full article from Toms Whisky Reviews. The Cask Masters programme is the brainchild of Glenmorangie’s Dr Bill Lumsden, Director of Distilling and Whisky Creation who said: “No other whisky has ever had consumers involved in all stages of the whisky creation process and we have really enjoyed the experience.
“We are immensely proud of the final product. Taghta is a ground breaking, complex, rich whisky inspired and created with our fans for our fans and the result is an innovative blend of traditional craftsmanship and modern influences.”

Glenmorangie Taghta, provides aficionados with savoury, salty and sweet notes of caramelised orange and lemon, olives and toasty oak complimented by a rich and mellow aftertaste of toffee, chocolate and dates.
crowdsourcingglenmorangiescotch whiskywhisky