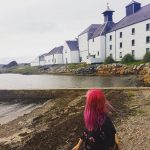 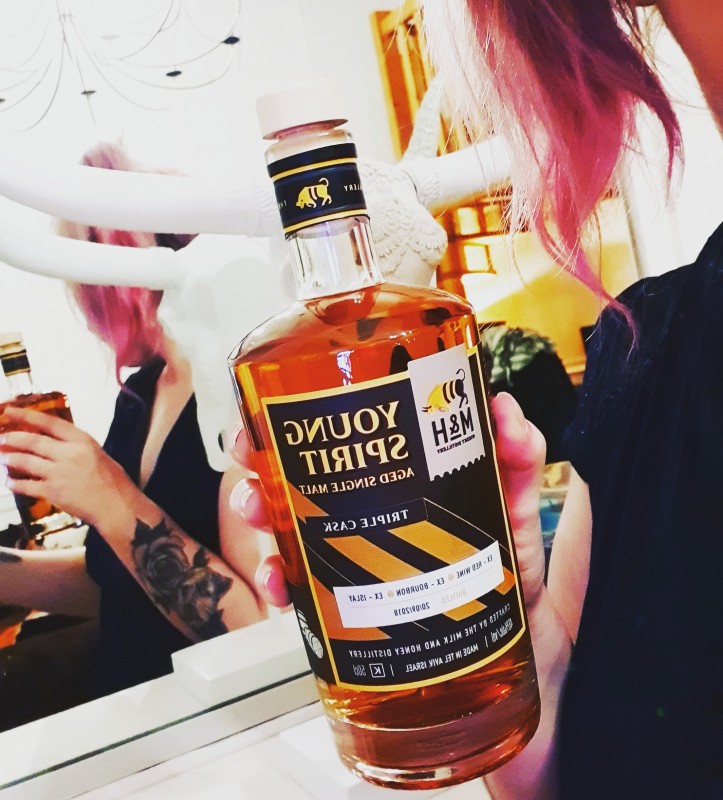 Guess who’s back ? Back again…

No seriously, I know I said I would be more active around here in my last post, which was like 6 months ago x) Yet, I’m done apologizing for having a life 😉

I haven’t stopped drinking whisky, I’m not pregnant either (those shiny long hair are just a lure guys, I got extensions and great Instagram filters don’t be fooled)/ and when you stop blogging for a while, it gets quite hard to get back to that keyboard, thinking nobody gives a single shit anymore about my opinion.

Then I realised, I didn’t start blogging for any audience, I started blogging because it felt great and because I loved expressing myself, wether it is for a handful or thousands of people. So hey, it’s me again !

What better topic to get back ont tracks than… Favourites ? I know it’s an easy one, but hey, as I said I haven’t stopped drinking whisky while I was AFK so there’s quite a few releases we need to catch up on ! Let’s get into it shall we ?

Here are my favorite new whisky releases of 2019 (so far): 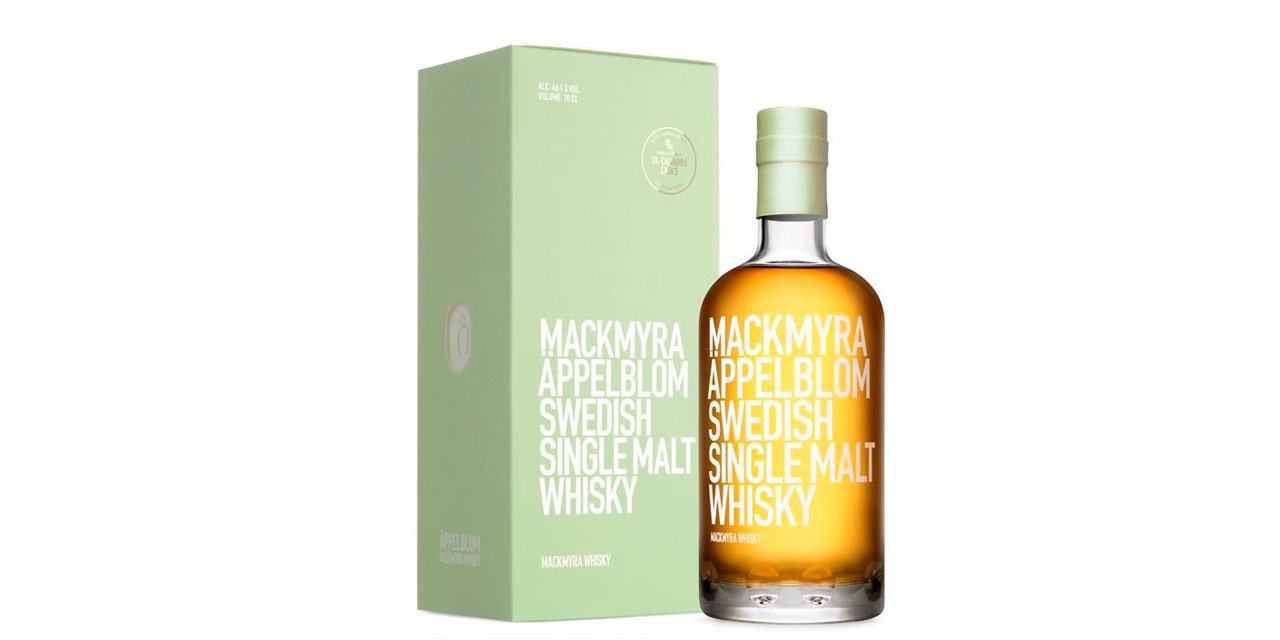 “An exciting release from the Mackmyra distillery in Sweden – Äppelblom, meaning apple blossom. It’s distilled at Mackmyra, and after ageing in bourbon and new American oak casks, the single malt was finished in oak casks which previously held Calvados from one of the world’s leading Calvados producers, Christian Drouin. While wonderful served neat, it’s also recommended to serve the fresh and spicy whisky alongside a warm apple dessert or even apple sorbet.” 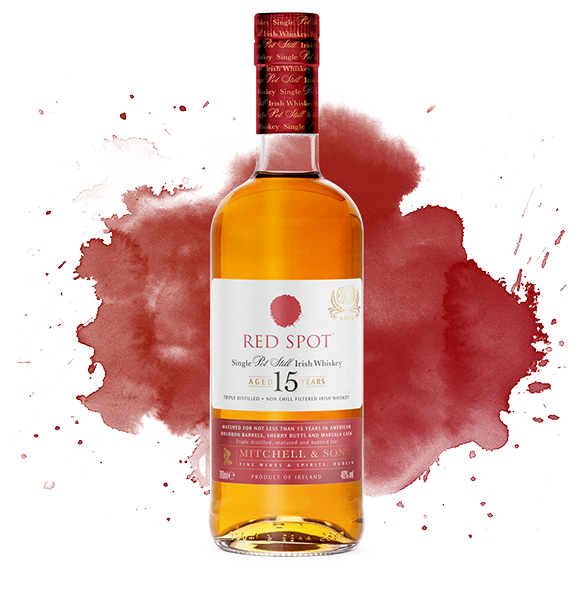 “Red Spot is reborn! Mitchell & Son’s Spot Whiskey range dates back many moons, but over time a few expressions have disappeared from shelves, including Red Spot – but those days are over. The relaunched Red Spot is a 15 year old single pot still Irish whiskey, comprised of three different whiskeys aged separately then blended. One is matured in Oloroso sherry casks, one is aged in bourbon casks, and the final one is initially aged in bourbon casks before being finished in Marsala wine casks.” “A vintage 1997 bottle of Bunnahabhain, bottled in 2018 by Wemyss Malts for the Single Cask collection. Its name alludes to its wafts of maritime notes, emulating a bustling Thai style clay pot kitchen. A very limited release of only 221 bottles at 46% ABV.”

“There is an intense unusualness in the aroma on this one. Fresh and bursting with ripe green apples, kiwi, jasmine, strawberry liqueur, lime cordial and marzipan. Not to mention fresh, zingingly tropical hops. With water it continued its plunge into fascination with icing sugar, lemon sherbet, orange oil, meringue and white marshmallow. The palate displayed dark chocolate to begin, followed by After Eight mints, lemongrass, more hoppy IPA and verbena. Reduction brought hot crossed bun spices, wild flowers and a final hoppy twist. Unsurprisingly this whisky spent 15 years in a bourbon barrel before being transferred to a first-fill IPA barrel.”

“Peated Bruichladdich single malt released under the Port Charlotte name, produced exclusively with Scottish barley. 50% of the whisky was matured in first-fill American whiskey casks, while the remaining 50% was matured in second-fill French wine casks (Mouton Rotschild). These two whiskies were combined and allowed an extra year of maturation in Bordeaux left bank wine casks.”

“Drum roll, please! It’s this year’s limited edition Ardbeg release for Ardbeg Day, Ardbeg Drum! Released at Fèis Ìle and around the world, the single malt brings together the best of both Islay and the Caribbean, as it was matured in bourbon casks and then treated to a finish in casks that previously held rum. The final result is a delicious, smoky and fruity party, truly capturing the carnival spirit.”

“A young single malt spirit which isn’t quite old enough to be called whisky yet from Milk & Honey Distillery in Tel Aviv. This spirit has been matured in three types of casks: ex-red wine, bourbon and casks that were previously used to hold a smoky Islay whisky, all leading towards a tasty and complex flavour profile.” “That Boutique-y Whisky Company’s very first bottling of Blended Whisky made using malt and grain whisky from Scotland and Japan is here! This 21 year old expression is a globe-spanning delight, with oodles of vanilla and cooking spice notes alongside a deft touch of smoke. Also, the label is generally just rad, so that’s a plus.”

“TRANSISTOR balances malt and grain whisky as well as the influences of different types of oak cask. The sweetness of this whisky, resulting from high proportions of First Fill American oak barrel maturation, coats the palate with hints of icing sugar and honey. This sweetness is contrasted with layers of dried figs, marmalade and toasted oak from single malts finished in French oak hybrid casks. TRANSISTOR is an amazing complement to the bitter hops of Punk IPA!”

“Celebrating its quest for excellence, Kavalan has placed First Growth Bordeaux wine casks from the Margaux and Pauillac regions at the heart of its 10th anniversary commemoration as it looks forward another decade.