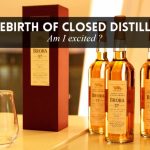 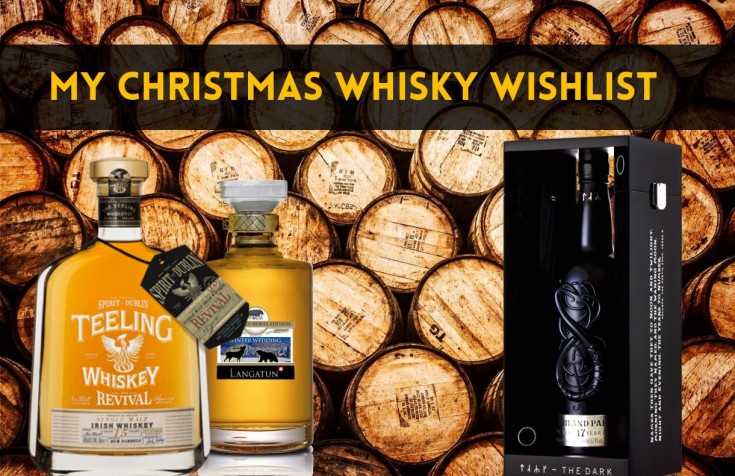 So you may be thinking “as a whisky blogger, you get to try all the drams you want you lucky priviledged bastard!” You’re not completely wrong… But you’re definitely not entirely right! I see so many new exciting releases crossing my way all year round without getting to sample them… Which can be frustrating sometimes, but perfect to highlight on my “whisky wishlist” ! 😀

Here are the liquid delicacies I’m asking for this Christmas

“Another stunning release from Springbank’s popular Local Barley series. This 10 year old single malt was made with barley that was grown locally (which you could probably have guessed from the name, but it’s always nice to be clear on things), and was aged for a decade in 70% bourbon casks and 30% Sherry casks.”

“The first release in a series from Highland Park launched in 2017, The Dark is a 17 year old single malt which has been drawn from European oak Sherry-seasoned casks. A fantastic example of how blending Sherried richness with elegant smoky elements can work spectacularly.”

“This is an indie bottling of single malt from the Mortlach distillery, aged for 25 years – from 1989 to 2015! It was bottled by Italy’s Silver Seal as part of their Whisky is Nature range, featuring a Bengal tiger (the kind you’d own if you wanted to guard a sweet shop) on the label. Which is rather apt, considering Mortlach is known as the Beast of Dufftown. 480 bottles were produced.”

“Released exclusively for the UK, this 19 year old BenRiach single malt enjoyed a finishing period in a cask that previously held dark rum. It was distilled in July 1997 and bottled in November 2016 following the aforementioned rum cask finishing. There are just 266 of these, so grab one while you can.”