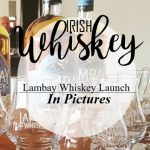 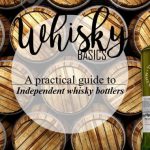 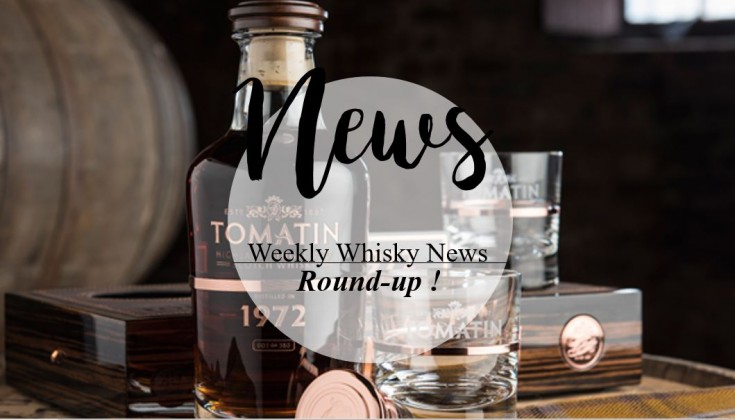 A special one-of-kind, litre bottle of the Supersplendiferous Speyburn – Batch 1, is also being produced to mark the occasion, which will be auctioned to raise money for the charity Malaria No More UK from the 17th-24th July on the masterofmalt.com website. (read more) 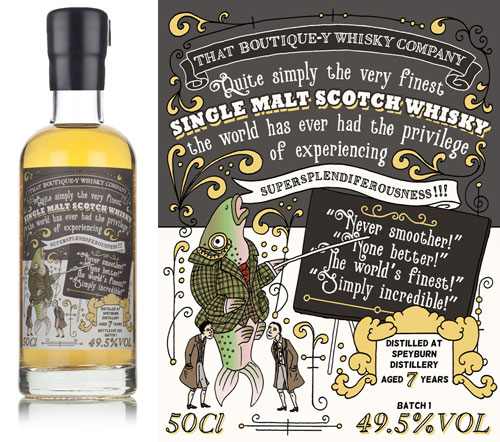 Largest independent whisky storage facility to be built in Ireland

A private consortium of investors have put forward ambitious plans to build a €138 million whisky storage and filling facility, which it says will be the largest independent facility of its kind in Ireland.

Called ‘Project Vault’, the initiative has been proposed by the newly established Vault Whiskey Store. Phase 1 of the project – which will cost €38m – is for a whiskey filling hall and 12 warehouses with a capacity to hold 12,500 casks per warehouse on a 100-acre site in Moyvore, County Westmeath.

The proposed facility will enable whiskey producers to transport directly to the site and fill their casks, with a minimum maturation period of three years and no upper limit. Phase 2 of the project is expected to include a whiskey museum and visitor centre. (read more)

Cognac producer Camus has unveiled a project to make an Irish whiskey, using old cognac barrels with ex-bourbon casks blended and aged on an Irish island.

Lambay whiskey takes its name from the island off the Irish coast near Dublin, which is owned by the Baring family, of Baring Bank fame.

The whiskey was unveiled this week (July 18) but it will be formally launched at the TFWA travel retail/duty free show in Cannes in October. It comprises a blend and a single malt, both 40% abv.

The young spirit (4YO for the small batch blend and 7YO for the unpeated single malt) comes from West Cork Distillers. Camus master blender Patrick Leger, then blends the whiskeys and the casks are left on the island to marry and age. (read more)

Pssst! I attended this very special pre-launch – read about my experience and see some pictures from the day here! 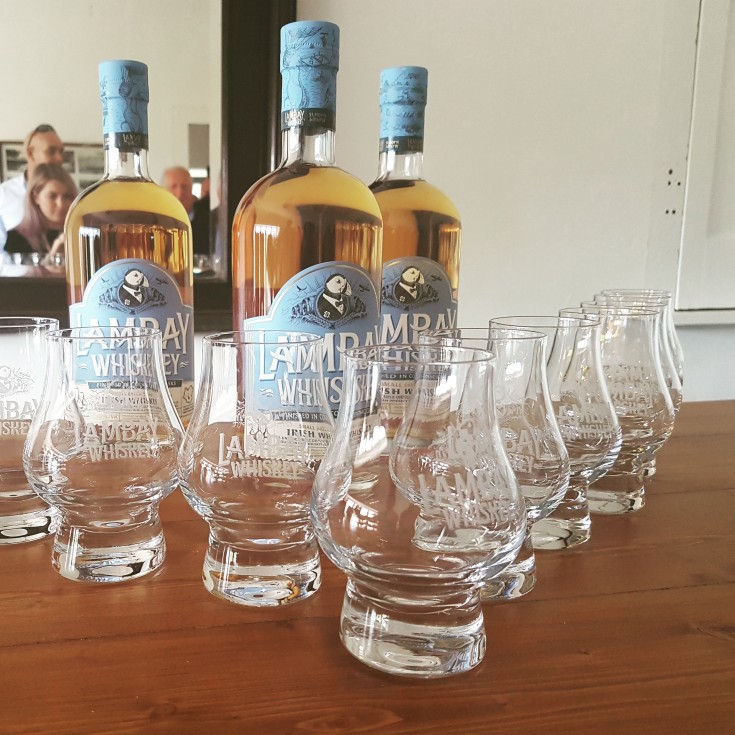 The whisky, which follows on from the launch of its 1971 edition last year, is available in a limited run of 380 bottles.

Aged in three sherry hogshead casks (23404, 23405 and 23406) within Tomatin’s traditional dunnage warehouse, it is said to offer a “distinct and complex character” with aromas of summer meadow wildflowers accompanied by flavours of sweet almond, coffee and winter spices.

Tomatin 1972 Warehouse 6 Collection is presented in a wooden presentation box, which is opened via two rose gold metal buttons found on the side of the box. (read more) Premium spirits grew by 9.9% last year and now account for more than 11.7% of the UK spirits market, William Grant & Sons’ 2017 Market Report has revealed. Here are the consumer and trade trends driving the spirits industry in 2017.

Total premium spirits are now worth more than £1.2 billion, and remain a “key driver” for the overall spirits market, the report states. Premium mixers are also benefitting, growing 139% in volume and 157% in value in 2016.

While the on-trade is driving the majority of the spirits sector’s performance, up by 3.1% compared to last year, the industry has also enjoyed growth within the off-trade of 1.5%.

Gary Keogh, marketing director of William Grant & Sons UK, said: “Consumer behaviour and habits have continued to evolve in this time of uncertainty, but there still remains an element of consistency with the trends identified in our previous reports, as the consumer trends and resulting behaviours have adapted to this new normal.

Here are the 8 highlighted trends:

“I want what I want when I want it”

The interconnectivity of the purchasing environment 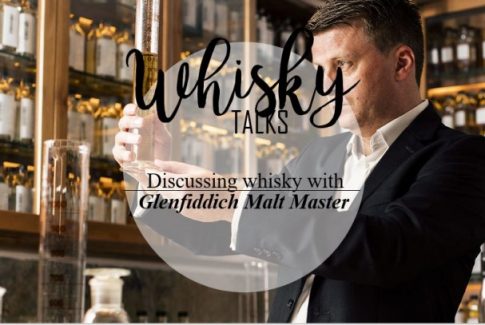 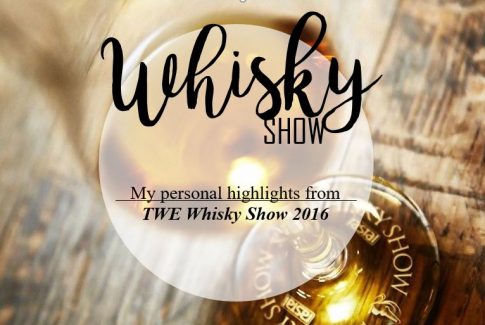 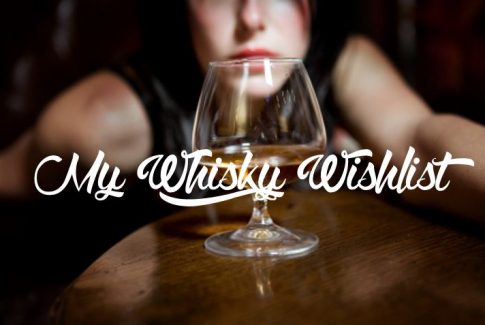