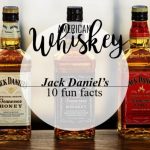 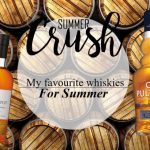 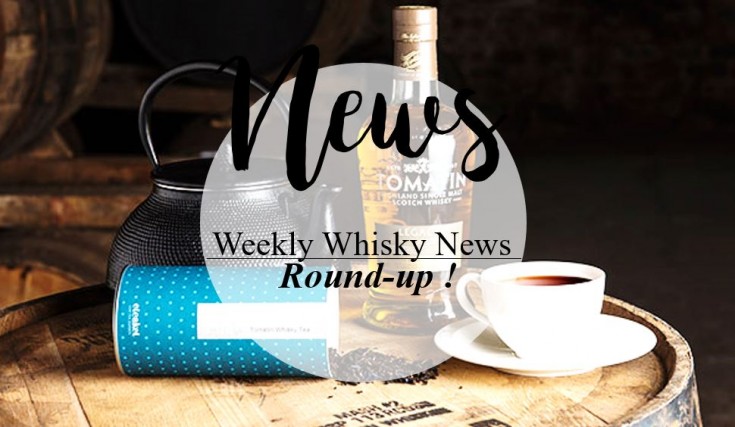 Available exclusively from the distillery and eleased during Master Distiller Richard Paterson’s 50th year in the whisky industry, the Distillery Exclusive is a showcase of Richard’s craftsmanship and, in particular, his pioneering approach to the art of maturation and cask finishing.

Having matured in American White Oak ex-bourbon barrels, The Distillery Exclusive Vintage 2000 has been finished in hand selected Californian Merlot Barriques for five years before bottling.

Richard Paterson, Master Distiller commented: “The Dalmore Distillery, located on the picturesque shore of the Cromarty Firth in the Scottish Highlands, is my go-to place for inspiration and reflection. It is here that I first considered how best to combine one of my favourite red wines with the distillery’s deep and complex new make spirit.

“The Dalmore Distillery Exclusive Vintage 2000 is the result of these efforts, offering a harmonious balance between the sweet notes of the Californian Merlot and the signature flavours of our own Dalmore house style. Bottled at natural strength and with notes of chocolate truffle, coffee and black toffee, this year’s exclusive distillery release is a treat worth snapping up for any visitors to our distillery.” 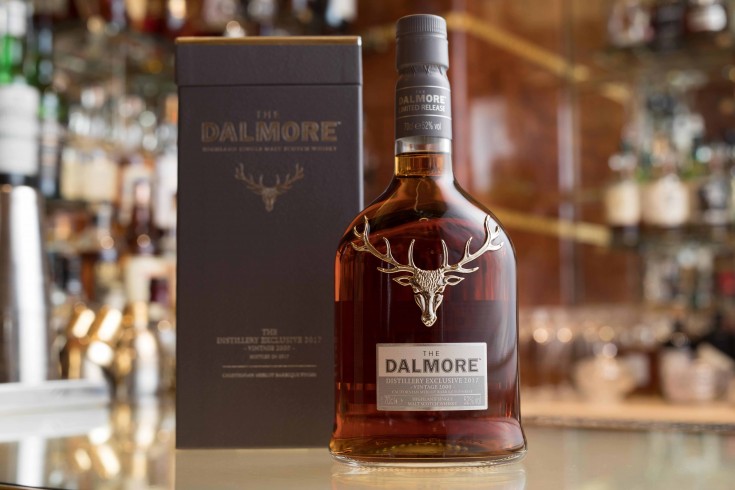 French spirits conglomerate Moët Hennessy announced on Wednesday that it bought the Woodinville Whiskey Company and plans to take the Eastside whiskey to markets across America and overseas as well.

Woodinville Whiskey Company, the craft distillery that was once just a humble, local brand, is about to become a global name.

The French spirits company Moët Hennessy announced Wednesday it has purchased the Eastside distillery with plans to sell its bourbon not just across the country but also overseas.

Financial terms of the deal were not disclosed. In the whiskey world, Moët Hennessy is known more for its single malts, with brands such as Glenmorangie and Ardbeg. The purchase of Woodinville Whiskey signaled that the European spirits company is expanding to the competitive American rye and bourbon market. It also recently entered into the high-end tequila market with Volvan De Mi Tierra. (read more) The Glenallachie Distillery in Aberlour has been sold to a consortium led by whisky entrepreneur Billy Walker, co-founder and former master blender of BenRiach.

Pernod Ricard has sold Glenallachie to the Glenallachie Consortium, which includes Walker, his BenRiach partner Trisha Savage and Graham Stevenson, managing director of Inver House Distillers. The deal is expected to close before the end of this year. (read more) Over the course of a three-minute VR tour, Terminal 2 passengers can visit the Royal Oak Estate in County Carlow, and experience the sights and sounds of the distillation process, from milling to the mash room and the still house itself.

Walsh Whiskey partnered with specialist virtual reality producers, The VR Agency, and ARI who operate The Loop at Dublin Airport, to develop the tour. (read more)

Tomatin Whisky Barrel Aged Black Tea is created with a blend of black teas from Assam, Ceylon and Fujian, which were aged in ex-Bourbon barrels.

The tea is available from Tomatin distillery, the Eteaket Concept Store in Rose Street, Edinburgh, and online at www.eteaket.co.uk at an RRP of £6.95 per 50g (approximately 20 servings). Best in Class For Glasgow Distillery at Global Spirit Masters

Specialising in premium gin and single malt distilling, The Glasgow Distillery Company has won five medals at a leading industry competition against 150 of the world’s finest gins.

Rewarding excellence and quality in a blind tasting by a leading industry panel, the Master Medal is the top accolade available and marks the winner as truly exceptional, standing head and shoulders above the other competitors. The top award was given to both the original Makar Glasgow Gin and the Makar Oak Aged Gin.

The Makar portfolio also took home two golds and a silver medal in an impressive five medal haul for the award-winning craft distillery.

Overall, each gin in the Makar Gin portfolio was awarded: 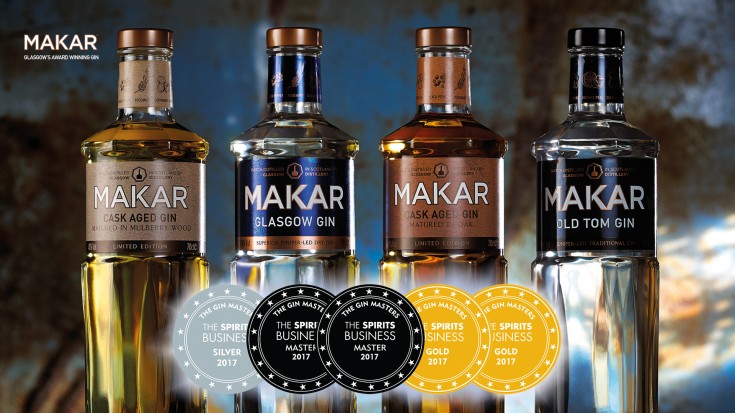 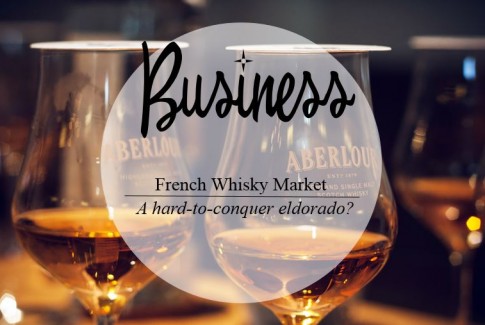