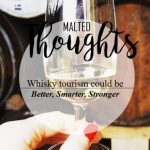 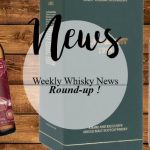 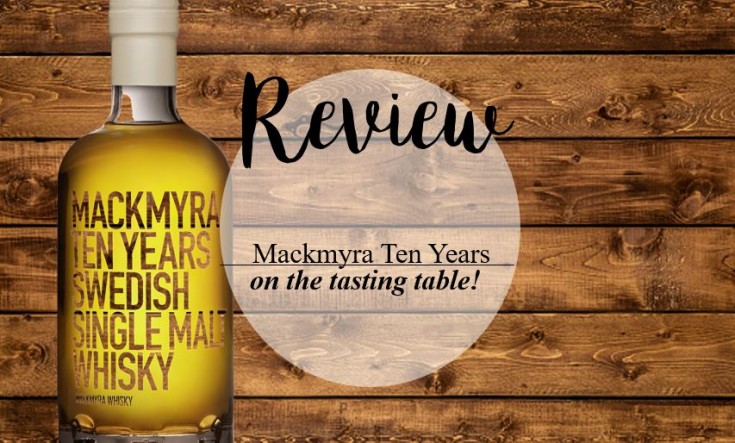 Sweden most famous distillery Mackmyra has recently launched Ten Years, a Swedish 10-year old single malt whisky. It’s actually the first Mackmyra whisky with an age statement, and I had the chance to receive a sample for review… So let’s have a closer look at this new baby!

Ten Years has been matured in ex-bourbon casks as well as new American oak casks that held Oloroso sherry for some months.

Ten Years is an elegant single malt whisky that has been matured for over ten years, 50 metres under ground at Mackmyra’s own Bodås mine warehouse. This seasonal whisky will be available in much greater quantities than Moment Tolv, which Mackmyra launched in February this year. In total, there are 20,000 bottles, of which 12,000 were bought by Systembolaget, the Swedish alcohol monopoly retailer. The remaining volume will be sold in Mackmyra’s prioritized export markets.

.
“We are very proud to launch Ten Years. It is a special whisky which we have given a great deal of attention to and so it gives us extra pleasure to be able to share it with so many in the first really large public release of a Mackmyra whisky with an age statement” says Magnus Dandanell, CEO of Mackmyra

“It is very special to have blended our oldest whisky from four different types of cask. Demand has been great and it will be exciting to see how it will be received” says Angela D’Orazio, Master Blender at Mackmyra.

Click here to put your hands on this newly-launched whisky!

This new expression is bottled at 46.1% ABV

Nose: Deep, rich and frank yet delicate with a large array of aromas ranging from dried fruits, vanilla, oak, plums, ripe tangerines, brown sugar, rum baba, raisin bread and pastry crust. There’s also something rather floral and more subtle showing in the back, as well as some underlying meaty notes.

I’ve always been impressed by Mackmyra’s talent in bringing us top-quality whiskies and this first age-statement expression is definitely no exception to the rule… To say the least! 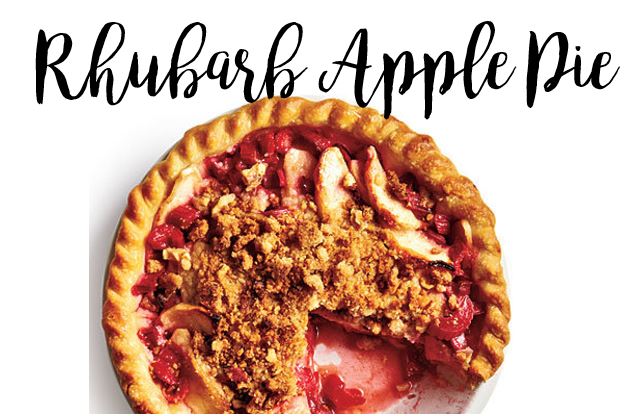