Better than visiting a Scotch distillery? Sleeping over! 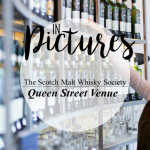 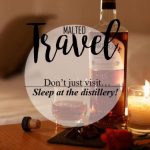 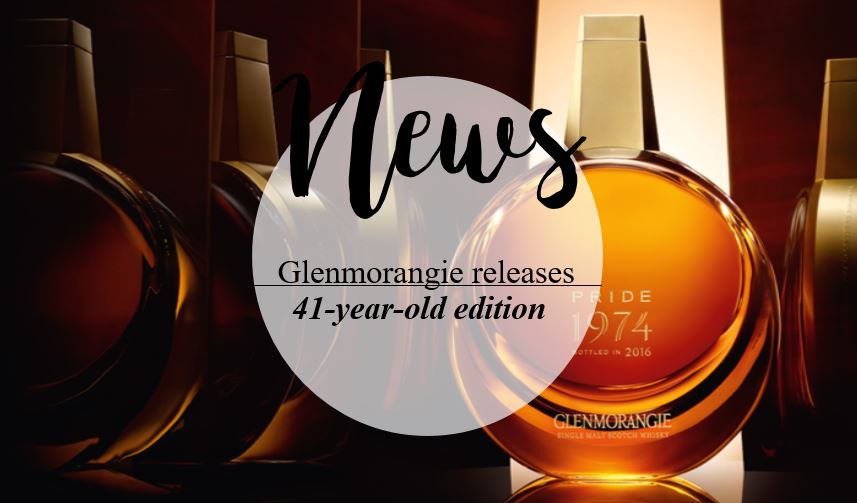 One of the most prestigious Highland single malts ever created by Glenmorangie has been revealed this week. Building on the success of the exclusive bottlings of Pride 1981 (released in 2011) and Pride 1978 (released in 2014) with the launch of Pride 1974.

Crafted by Dr Bill Lumsden, the new 41-year-old edition was laid down on 30th October 1974 in combination of ex-bourbon casks and ex-Oloroso sherry butts then left to mature until Dr Bill Lumsden, Glenmorangie’s Director of Distilling and Whisky Creation at Glenmorangie deemed the whisky had reached its very peak more than four decades later.

Dr Bill said: “Glenmorangie Pride 1974 is the oldest and deepest Glenmorangie ever to be released. Its age lends the whisky an enriched intensity, borne only of a slow, patient maturation.  The result is an exquisite blend of deep, rich, salty and spicy aromas – aged balsamic vinegar, salted caramel toffee and oranges, leading to tastes of baked apples, toffee, oranges and brown sugar.”

Glenmorangie Pride 1974 is the third limited-edition release in the Pride collection, which showcases the Distillery’s most rare and treasured malts. There will only be 503 crystal decanters available worldwide.

To mark the release of the distillery’s oldest whisky, Glenmorangie and renowned piano maker Steinway & Sons, have collaborated with Steinway Artist Aaron Diehl, to compose a piece of music which embodies the whisky’s rare beauty.

Diehl found inspiration at the Distillery where Glenmorangie’s exceptional whisky has been crafted since 1843. His composition echoes the creative spirit of Glenmorangie Pride 1974, drawing on its depth of character and its long maturation. Diehl, a world-renowned pianist, premiered his work alongside the whisky last night in New York. 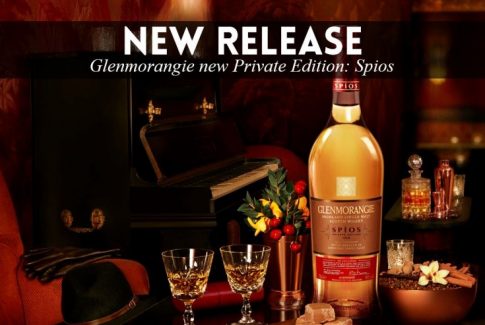