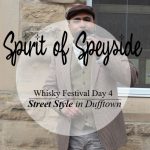 Just back from two incredible weeks in Scotland and it’s already May 2! One day late to release my monthly wishlist then 😉 [actually writing this post live from Paris CDG airport waiting for my connection flight to Toulouse and finally be able to R.E.S.T – meaning binge watching some teenager TV Shows under my tartan blanket – still need a wee touch of Scotland!). So, before starting this special Islay & Speyside series of articles, let’s stick to the basics and kick off this month’ with a pretty attractive selection! 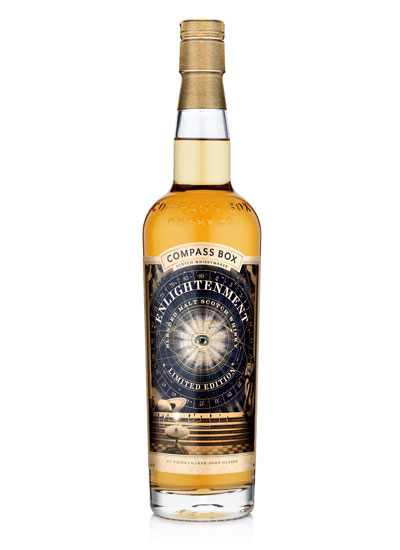 The new whisky is said to have been inspired by the Age of Enlightenment, with the name also reflecting its light style.But it also marks a continuation of Compass Box’s Scotch Whisky Transparency Campaign, launched earlier this year in an effort to change the rules forbidding producers from revealing details of the ages of all component whiskies in whiskies. Marketing materials accompanying the launch detail the percentage of each single malt component in the final product, as well as the type of cask in which it was matured. (read more)

Matured in first-fill ex-bourbon casks before a finishing period in casks that previously held heavily peated (Speyside peat, as we understand it) Scotch whisky. This third no age statement Nàdurra release addresses the fact that if you’re setting out to create a whisky that George Smith would recognise, you do have to appreciate that peat was used at the distillery in his day. 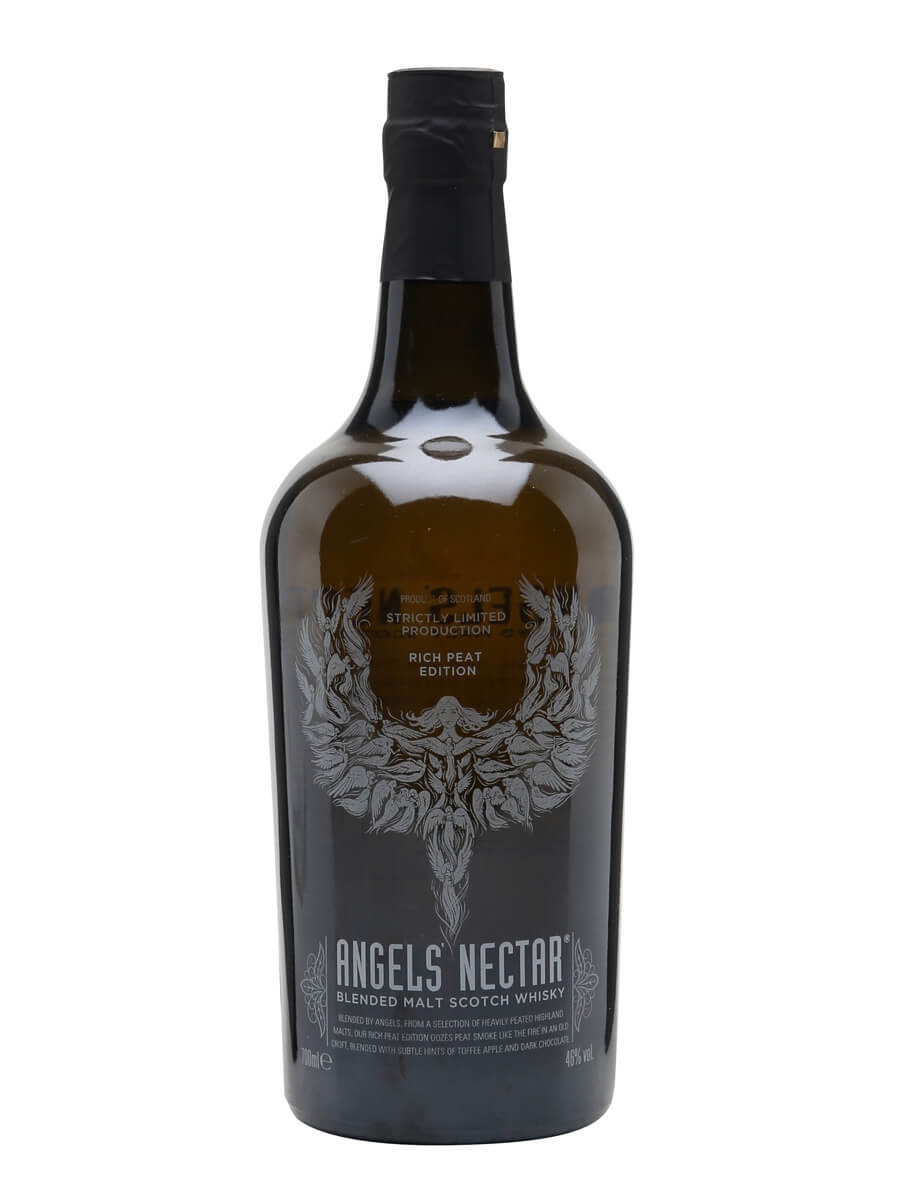 A particularly peaty edition of the Angels’ Nectar Blended Malt Scotch Whisky, made from a selection of heavily peated Highland malts. A warming dram for a chilly evening… 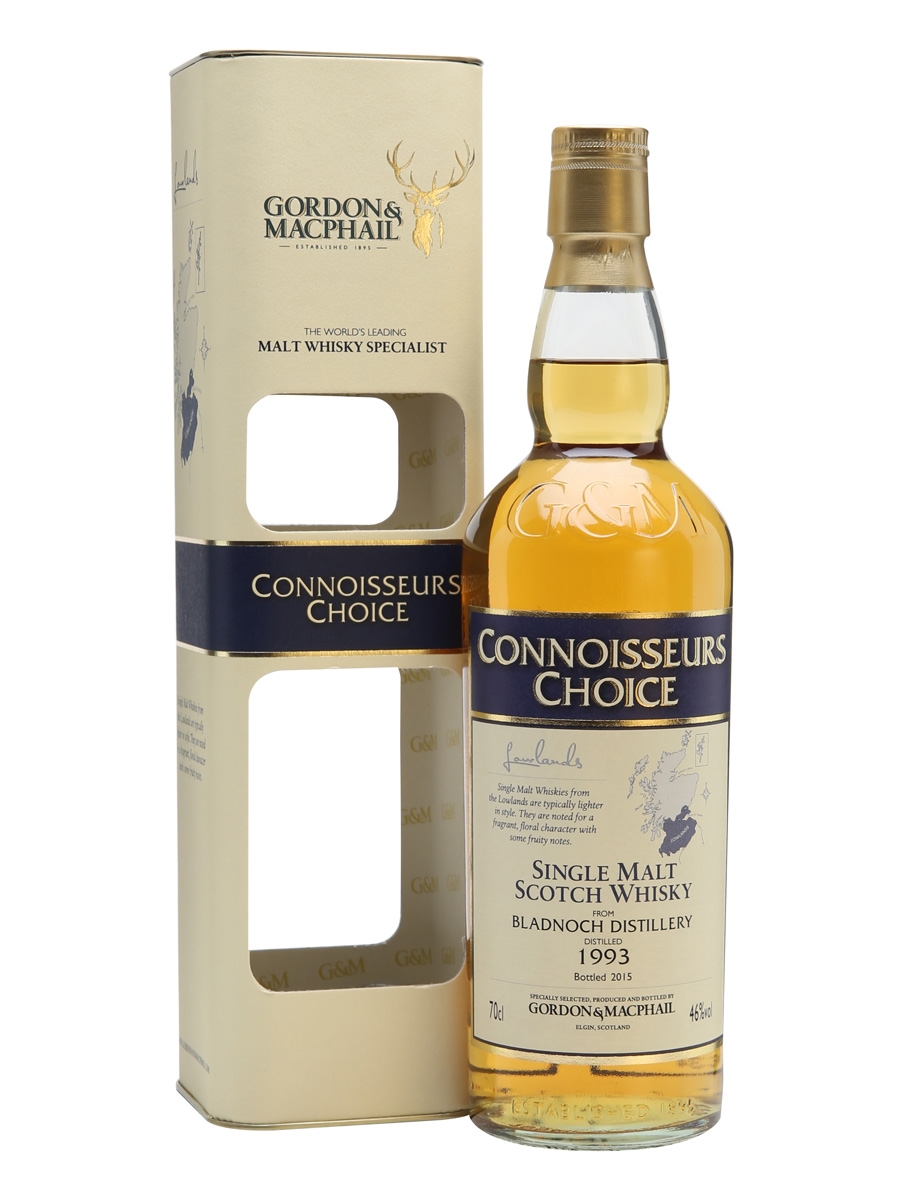 A 1993 vintage Bladnoch single malt, bottled in 2015 by Gordon & MacPhail as part of their superb Connoisseurs Choice range.