Visitor experience : what would make a distillery stand out from the others ?

Where to enjoy a good dram in Paris ? 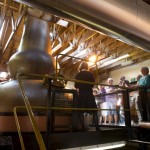 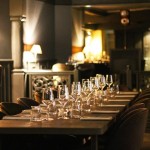 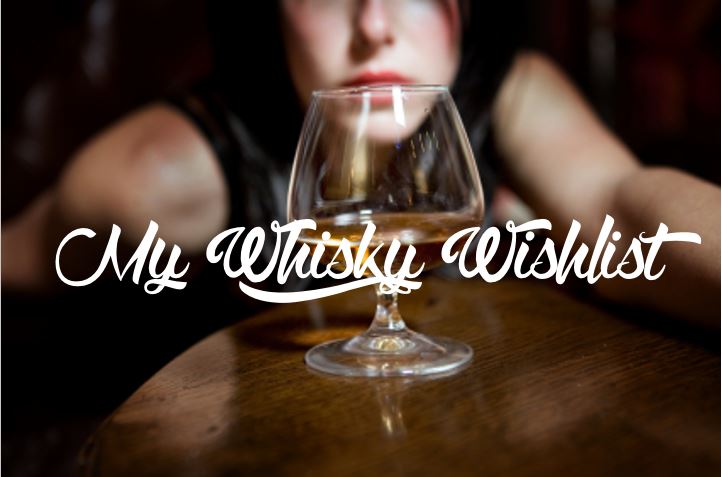 After a busy month of May away in the beautiful English Cotswolds (new series of articles coming soon !), I just got back to my French homecountry right on time to put together a new whisky wishlist ! I’m particularly excited about this month’ selection featuring some famous names but also faraway delights from the other side of the globe ! Ok, enough small talk, time for action (you know how it works, want to buy a bottle or just check the price –> click on titles for direct links to shop) : 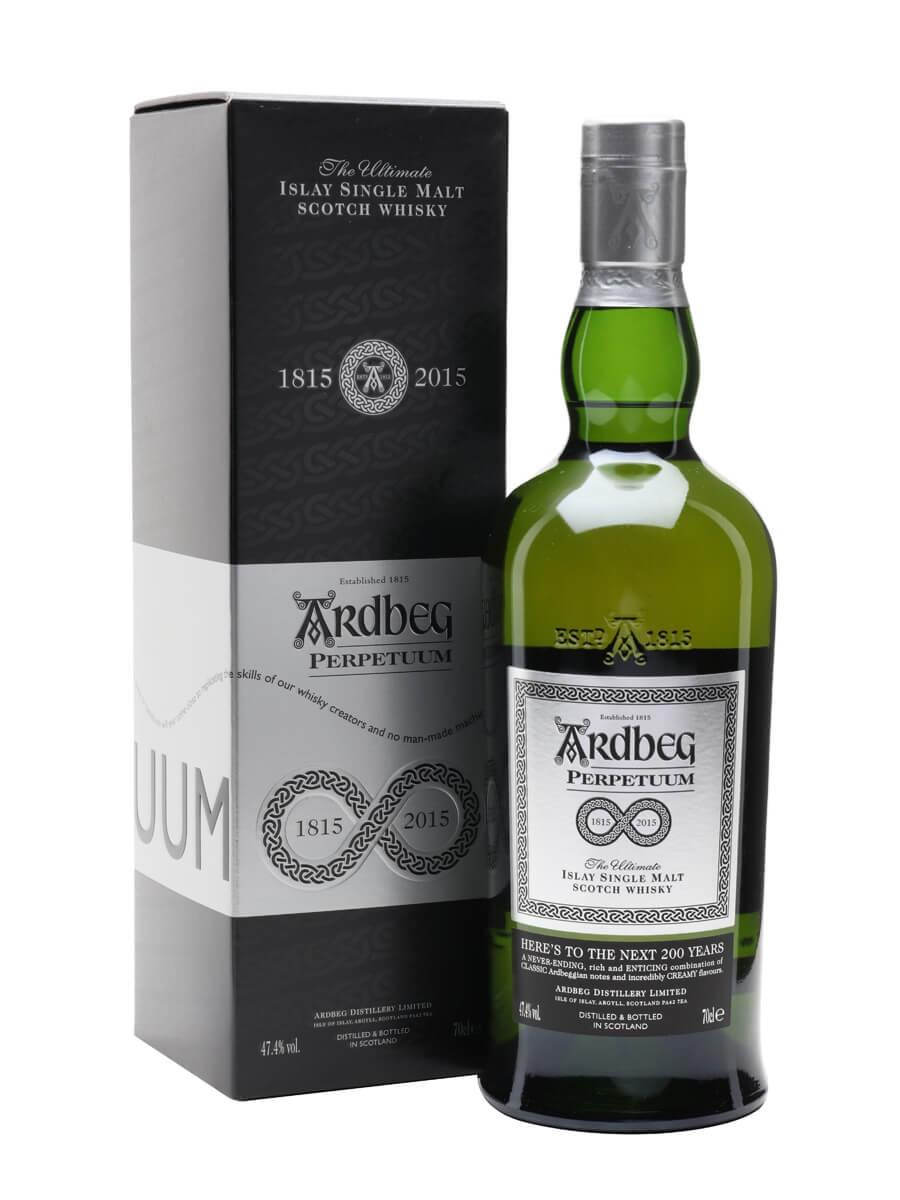 Released during Feis Ile 2015 to celebrate Ardbeg’s 200th anniversary, this is a blend of old and young whisky, matured in both bourbon and sherry casks, delivering the classic Ardbeg note of cured meats, smoke and sea spray. 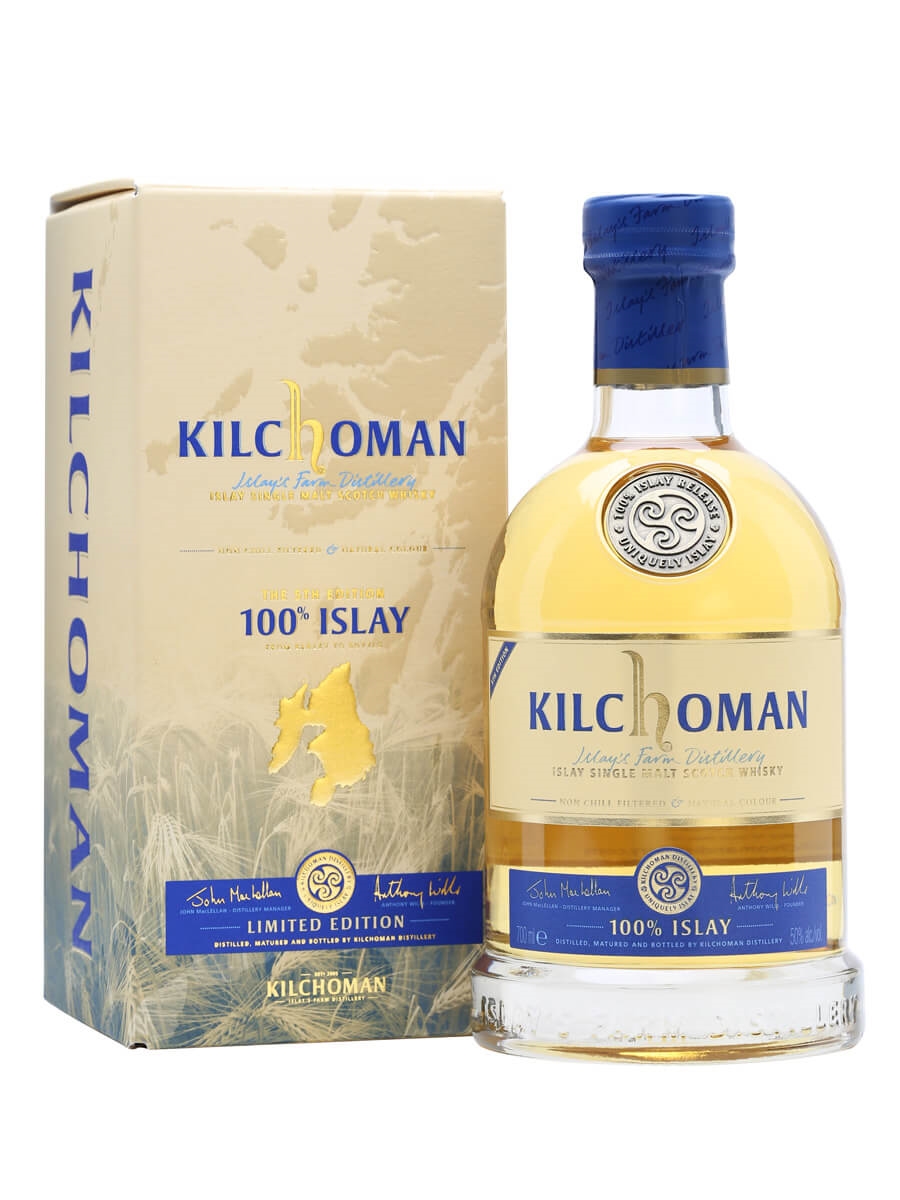 2015’s fifth edition of Kilchoman 100% Islay is a vatting of bourbon barrels from 2009 and 2010. Made using barely malted on site, this is lightly peated, yet full of Islay character 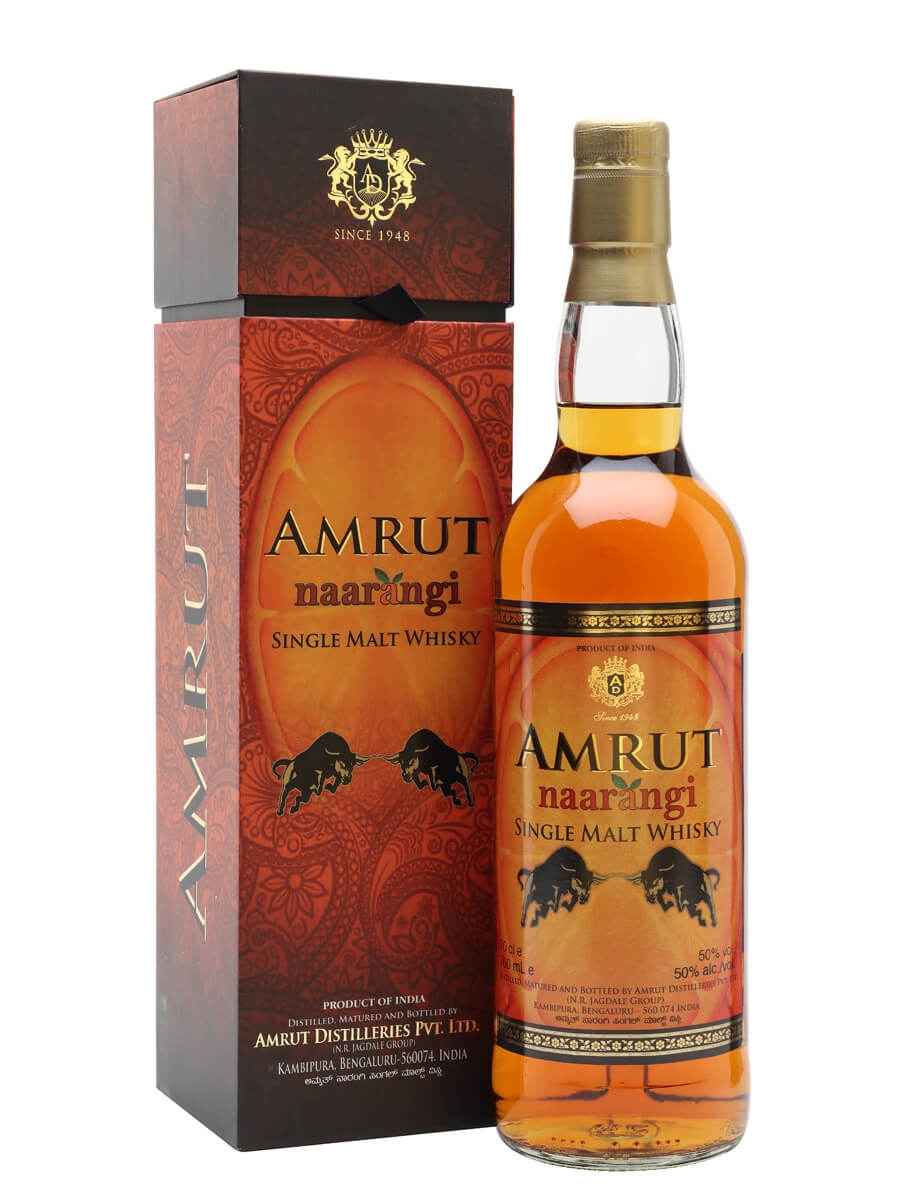 Naarangi is an innovative release from India’s Amrut. The name is Hindi for orange and the whisky was aged in an ex-oloroso-sherry cask, which was then seasoned with wine and orange peel for three years. A three-year-old whisky was then finished in the cask for a further three years, producing a whisky with extra orangey notes. 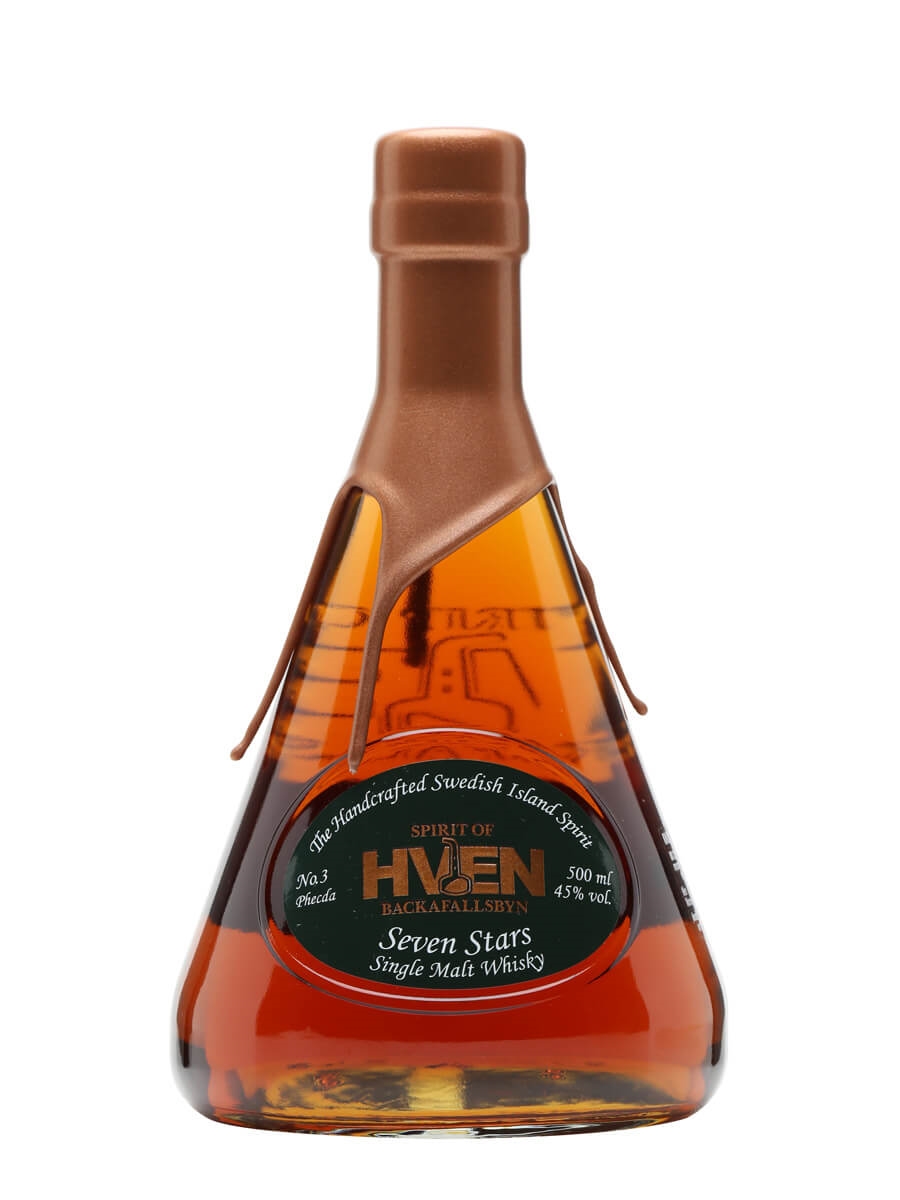 Phecda is the third bottling from Spirit of Hven’s Seven Stars series. Aged in a combination of American and French oak, this is full bodied with notes of leather and liquorice 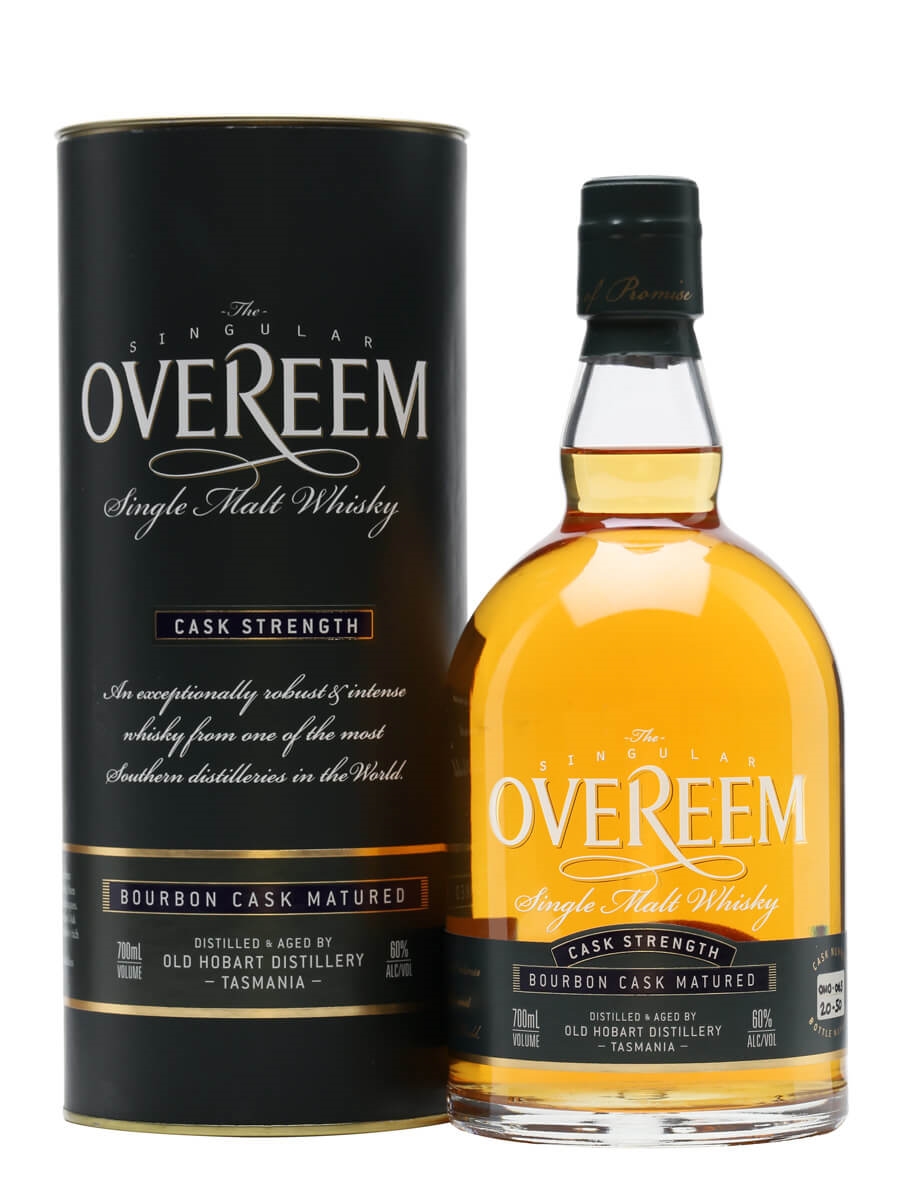 Overeem’s first bourbon-cask single malt was chosen by a panel of judges including whisky writers, exclusively for the UK. Limited to just 50 bottles, this is rare, even by Overeem’s small-batch standards.