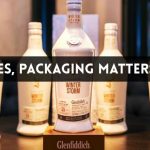 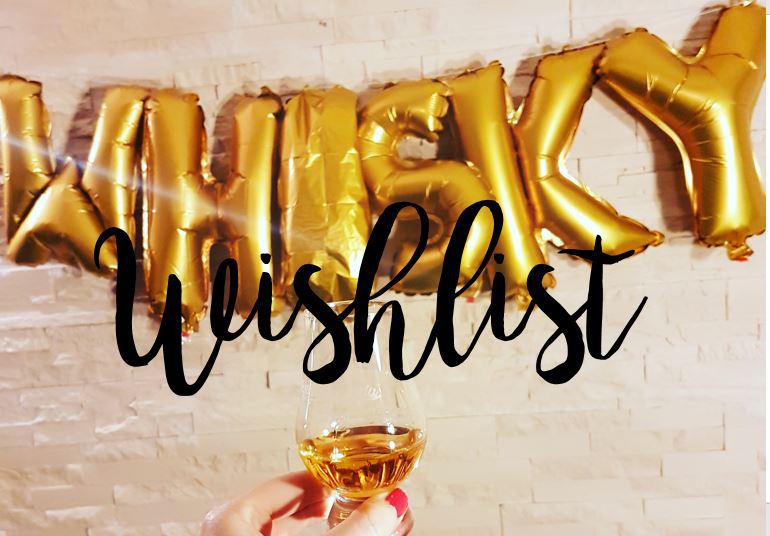 Feis Ile 2018 celebrations are just over and here I am releasing this June whisky wishlist with only one of the exciting Feis 2018 bottlings… How dare I?! – Don’t freak out peatyheads, I’m saving them for a future piece (and I even managed to put my hands – from overseas – on the Port Charlotte Heretic so keep your eyes peeled for some upcoming tasting notes in a future Sample Clearance article!).

Here’s my monthly selection of yummy malted delights that I’m craving to add to my collection at the moment! 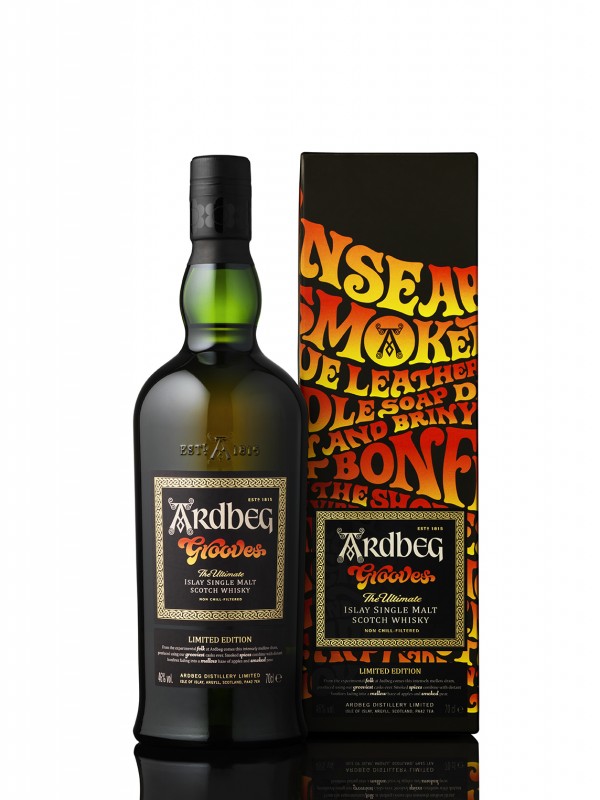 “Ardbeg Grooves was released in celebration of Ardbeg Day 2018, and as ever, the Islay-based distillers have created a most intriguing expression. Part of the whisky that makes up Grooves was matured in red wine casks that were very well-charred, resulting in heavy grooves in the surface of the wood. A mellow though flavoursome dram. “The Reservoir distillery in Richmond, Virginia, seem to have a thing for simplicity – much like their Bourbon and Rye (made with 100% corn and 100% rye, respectively), this expression from their range is made with 100% wheat! Aged in smaller casks, which results in increased surface area to distillate ratio, this is flavoursome though classically laid-back.” 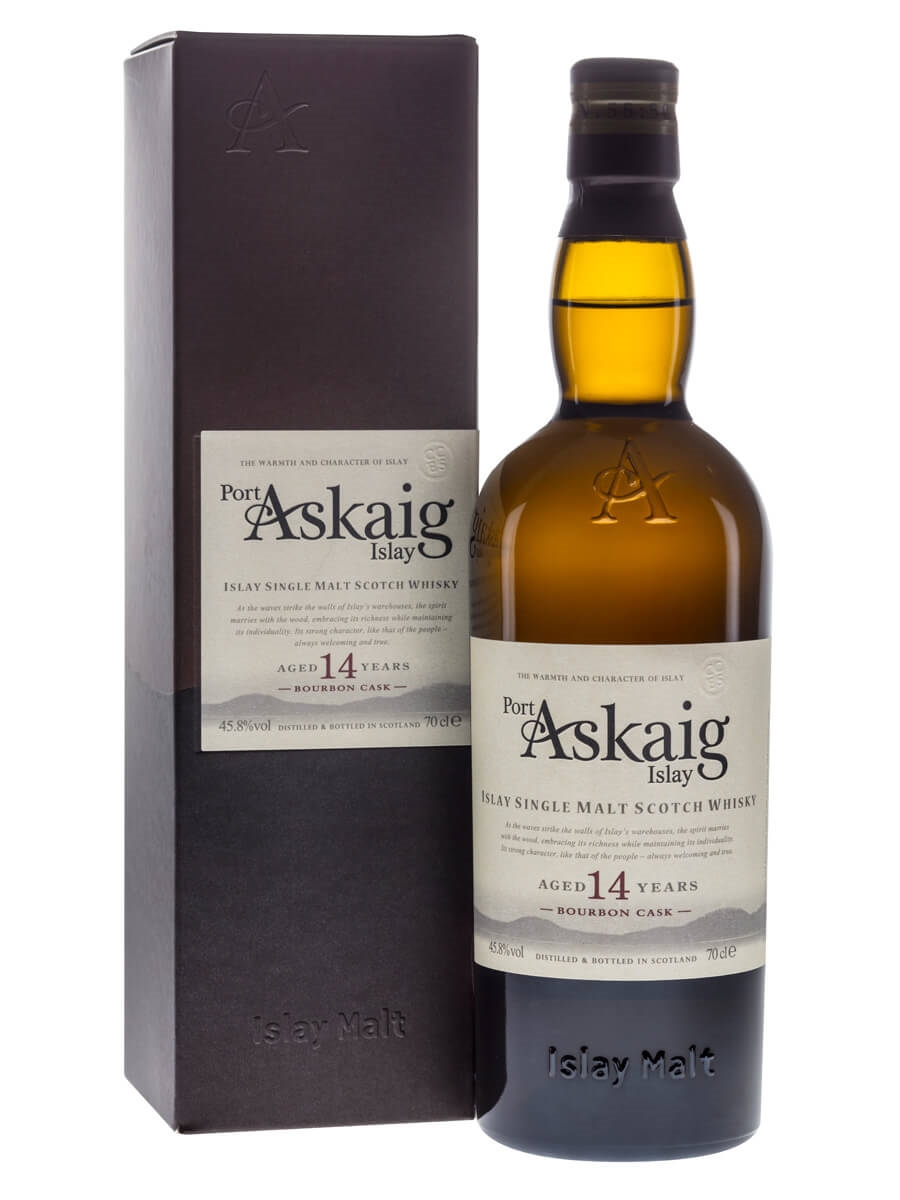 “A limited-edition release from Port Askaig that beautifully blends robust smoke and sweet spice. Sourced from a distillery that rarely releases peated whiskies, this single malt was matured in 11 first-fill bourbon barrels for 14 years. Rich, fruity, peaty and sweet – catch it if you can.”

“Behold – it’s the 2018 edition of Kilchoman’s Loch Gorm single malt! This expression is matured in sherry casks, making for a wonderful juxtaposition between the classic Islay peat intensity and lip-smacking wine-like sweetness. 15,000 bottles were produced for this particular edition.”

“28 year old single malt from GlenAllachie, released alongside five more bottlings in celebration of the distillery’s 50th anniversary. This one was distilled in July 1989 and matured in a single hogshead until it was bottled in February 2018, with just 80 bottles released. These expressions were also the first to be released by GlenAllachie after the distillery was purchased by Billy Walker.” 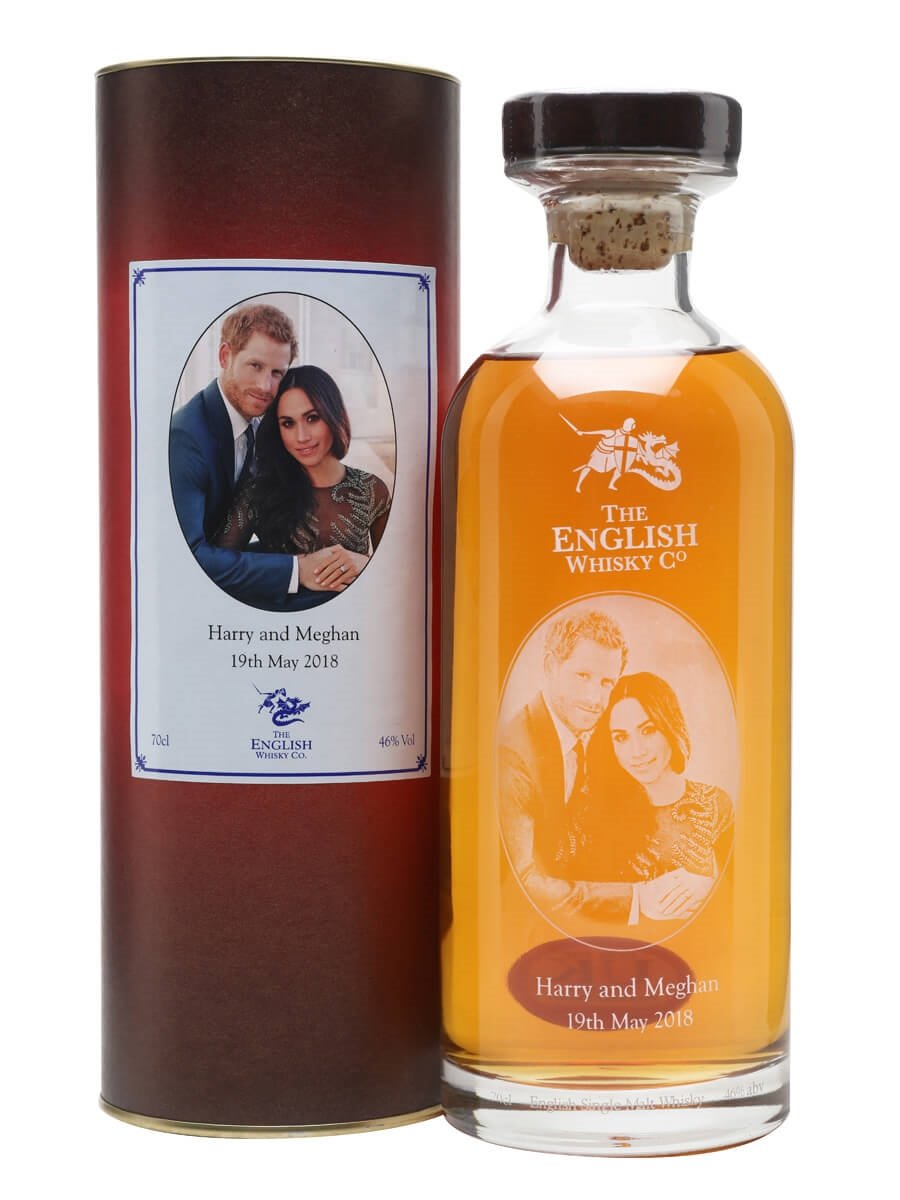 “A limited-edition whisky released to celebrate the marriage of Prince Harry and Meghan Markle. The bottle is hand engraved with a picture of the Royal couple, as well as the date of their wedding.”

“Since 2002, the Balvenie distillers have dedicated one week a year to distilling whisky with 100% peated barley, resulting in the Peat Week bottlings! This is the second release in the series – a 14 year old single malt distilled in 2003, showing off hearty helping of rich smoke.”