Could this be the solution against whisky counterfeiting ? 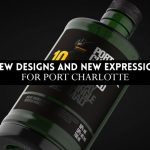 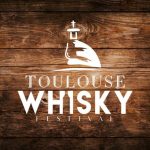 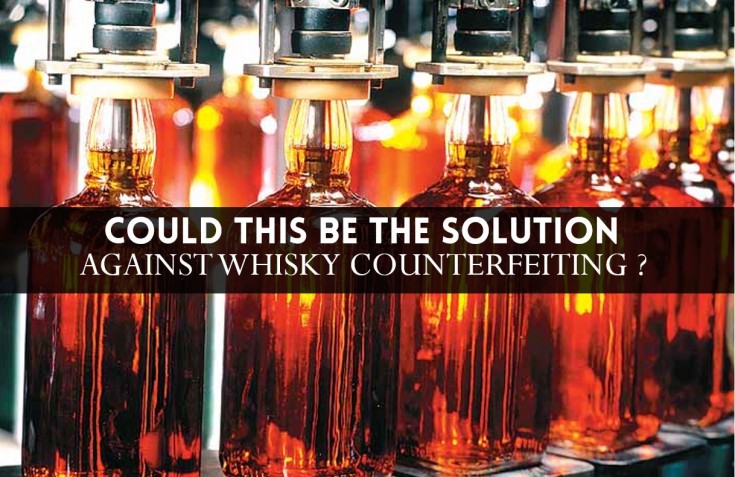 Counterfeiting and fakes are one of the main issues in the whisky world those days – and trust me, as a whisky auctioneer, it’s part of my daily routine to spot and try to prevent fakes from entering the secondary market, a task that has been made even more difficult those past few years, as pro counterfeiters have become masters of their “art”…

So when a US firm called T3 Technologies contacted me on LinkedIn telling me about a new technology they had created following one of their clients’ demand to prevent this all counterfeiting thing, I couldn’t resist asking for more information ! The company says they found a solution to nip forgery in the bud, so let’s have a closer look into this and see if there’s anything new !

Here’s what the presentation of their device says:

“How do you fight counterfeiting in the oldest bourbon ever bottled?

This was the question brought to T3’s attention by Scott Scinta of Smashgraphix’s. Smashgraphix had been hired to develop the packaging and marketing materials for the oldest bourbon to ever be bottled. This limited run of James Thompson & Brother Bourbon (Formerly Kentucky Tavern Brand) was going to be bottled after being tucked away for 45 years. This limited number of 250 initial bottles was going to be made available to the public at a special event to honor the Medal of Honor Society.

Fraudulent Bourbon’s and Liquors are becoming more and more common around the world. Counterfeiting primarily targets the higher end product line such as the 45-year-old Final Reserve. Since the cost of the bottles started at $1800 on the primary market the Final Reserve bottles would be a highly sought-after target for this counterfeiting market. The counterfeit market costs consumers and business billions per year. 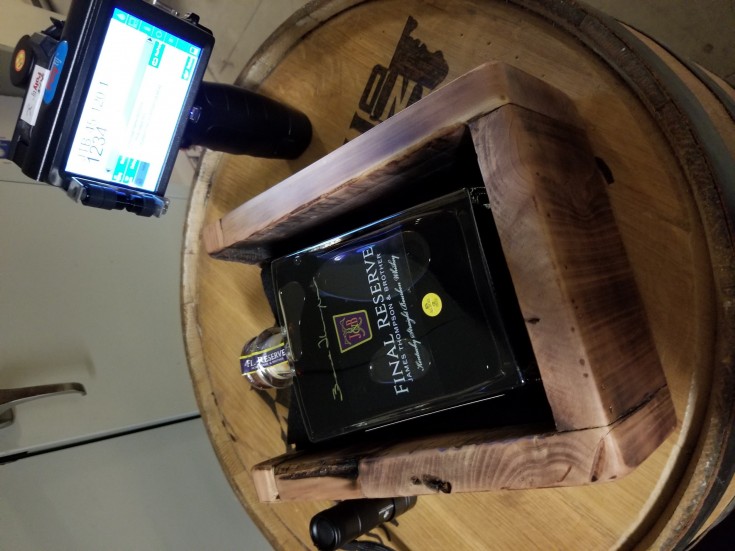 T3 then took its Smart Records solution and partner network to develop a process and algorithm designed to create unique markings for each individual bottle of Final Reserve based on its bottle number and release sale order. T3 then brought in our partner GSI inks to help us design a print and apply solution that could be used for the small initial release run. This release process created a unique set of challenges that had to deal with public interaction and the speed of the process, while the authentication was being done.

T3 and GSI used a newly developed UV ink that allowed the mobile inkjet printer to apply a fast-drying ink that is only visible to the human eye when using a special light. T3 then combined the location of the marking, algorithm, and the timing of the application with the Smart Records online application to help current buyers and future buyers of the Final Reserve Bourbon to prove authenticity.” 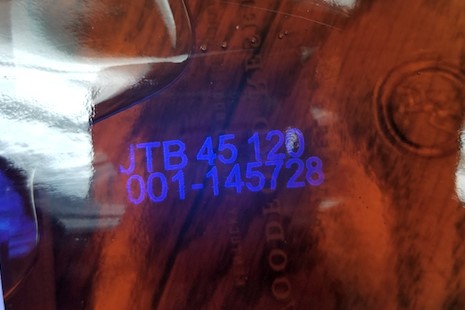 I know what you think you little drammer, bottling a Bourbon that old is still a debatable question ! But we’re not discussing this matter today 😉

Anyway, the good news for the industry, is that this technology can be used in many ways, even with wax. Of course this wouldn’t fix the problem with forgery of older bottlings already on the market, but looking into the future, if this kind of identification method was more widely used by producers, I believe it would still be meaningful and help make the life of a lot of us whisky lovers easier, either as buyers, sellers and pros !