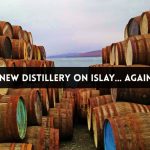 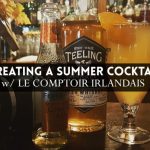 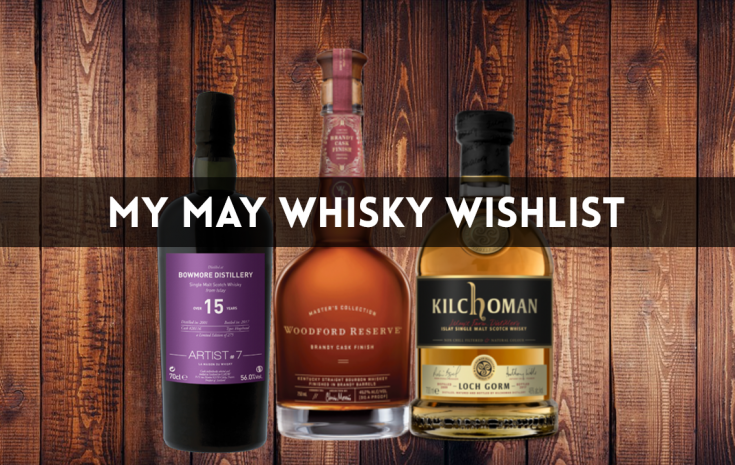 May is probably my favourite month of the year… Days are longer, Sunny temperatures are making a come back for good, people are smiling again, and I can finally sit outside to enjoy a good drink ! And as if all of the above wasn’t enough already, May is also #WhiskyMonth ! So let’s have a look at the liquid wonders I wish I could put my hands on in May… 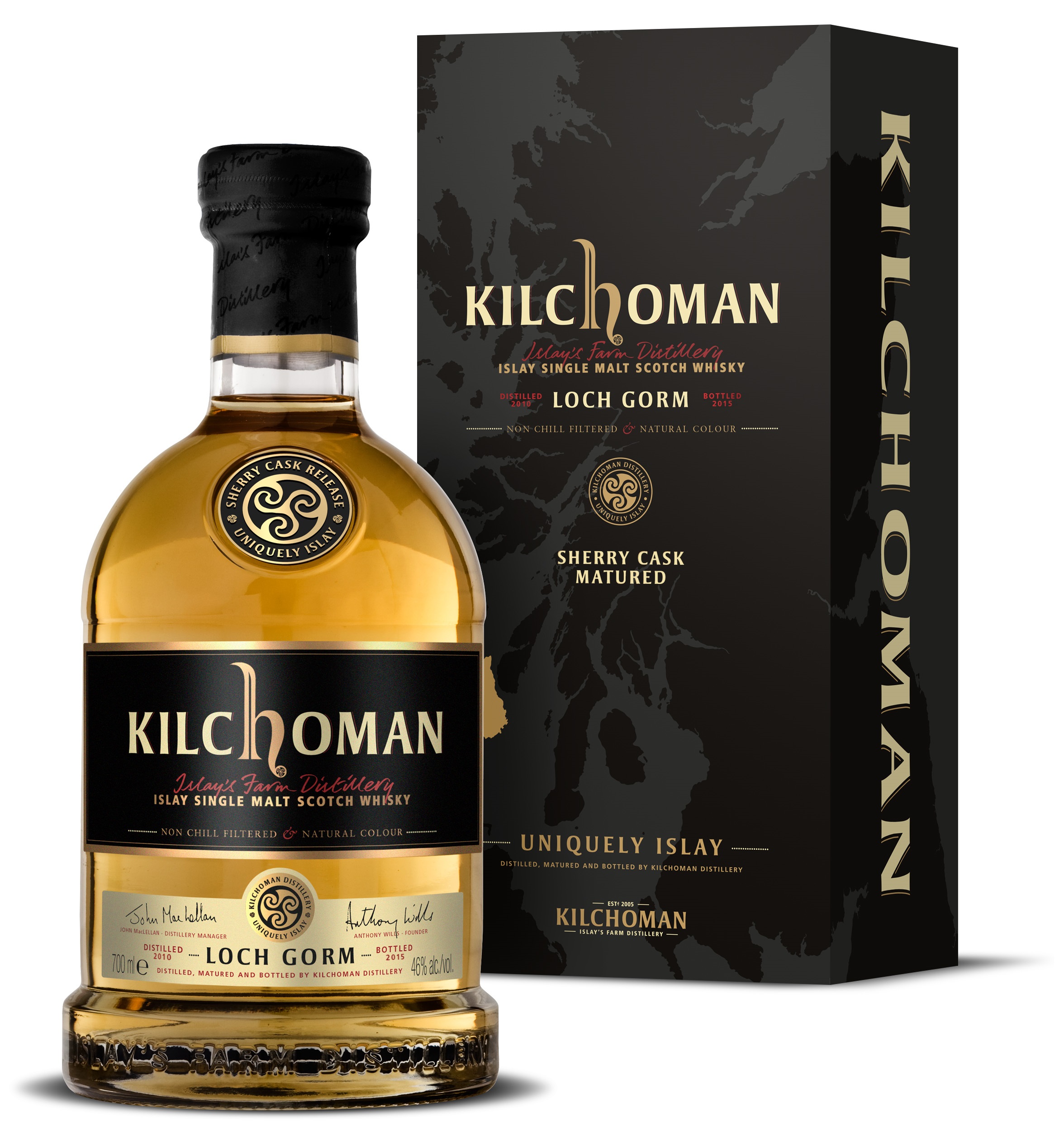 “Behold – it’s the 2018 edition of Kilchoman’s Loch Gorm single malt! This expression is matured in sherry casks, making for a wonderful juxtaposition between the classic Islay peat intensity and lip-smacking wine-like sweetness. 15,000 bottles were produced for this particular edition.”

“In early 2018, GlenAllachie released a series of bottling to celebrate its 50th anniversary – including this 27 year old single malt, drawn from a single sherry butt. The cask was laid down in May 1990 and cracked open in February 2018, with only 144 bottles released. These expressions are also notable for being the first whiskies released single Billy Walker led the purchase of GlenAllachie in 2017.” 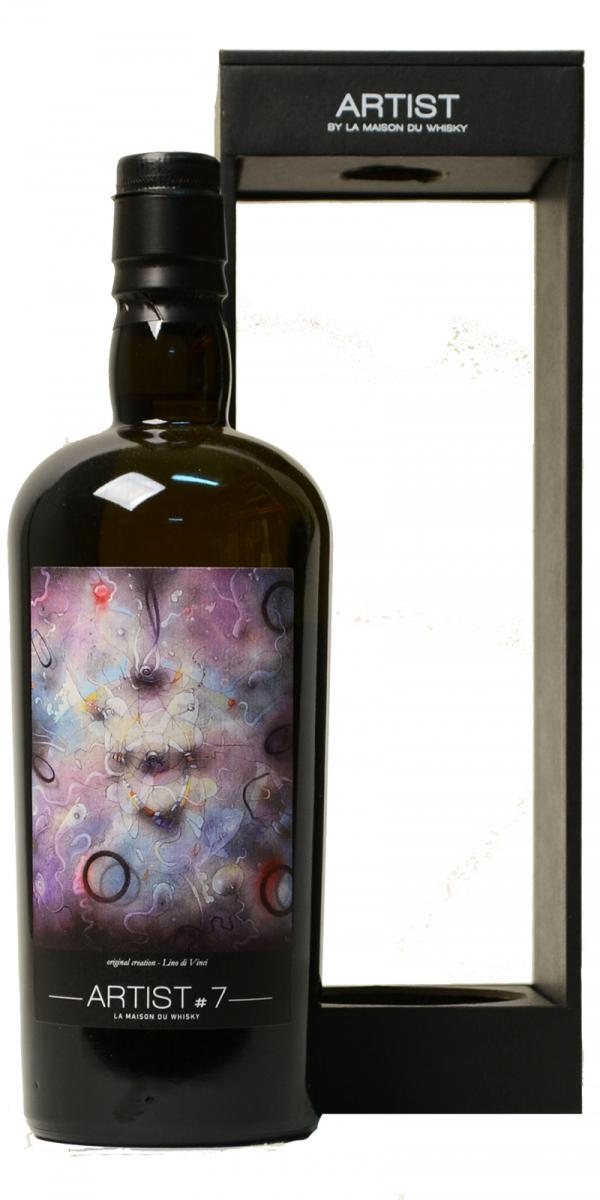 “Independently bottled Bowmore – always a treat! This was distilled back in 2001 and left to age in a single hogshead cask until 2017, when it was bottled by La Maison du Whisky for the Artist series. Only 275 bottles were produced. This time, the labels have been designed by Lino di Vinci.” 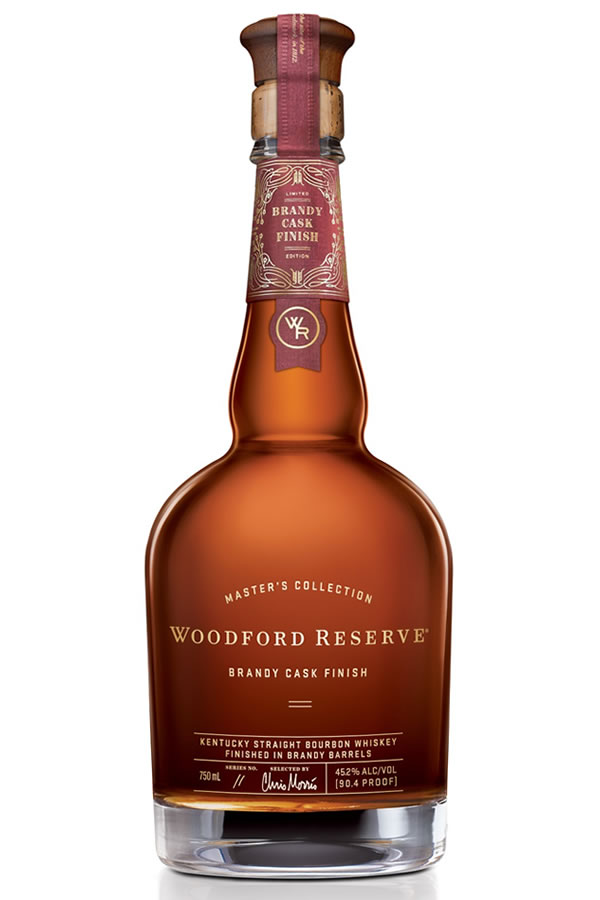 “Each year, the folks behind Woodford Reserve release an experimental whiskey as part of their Master’s Collection. For 2016, they produced a bourbon which has finished in American brandy casks – thought to be the first of its kind!”

“The second release in a range of small batch single malt Scotch whisky releases from the Wolfburn distillery in Thurso. Similar to Batch No.128, this was matured in half-sized, first-fill bourbon barrel, but in contrast to previous release, Batch No.270 was made with unpeated spirit, giving all those yummy vanilla-y elements from the small casks centre stage. 6,000 bottles were produced.” 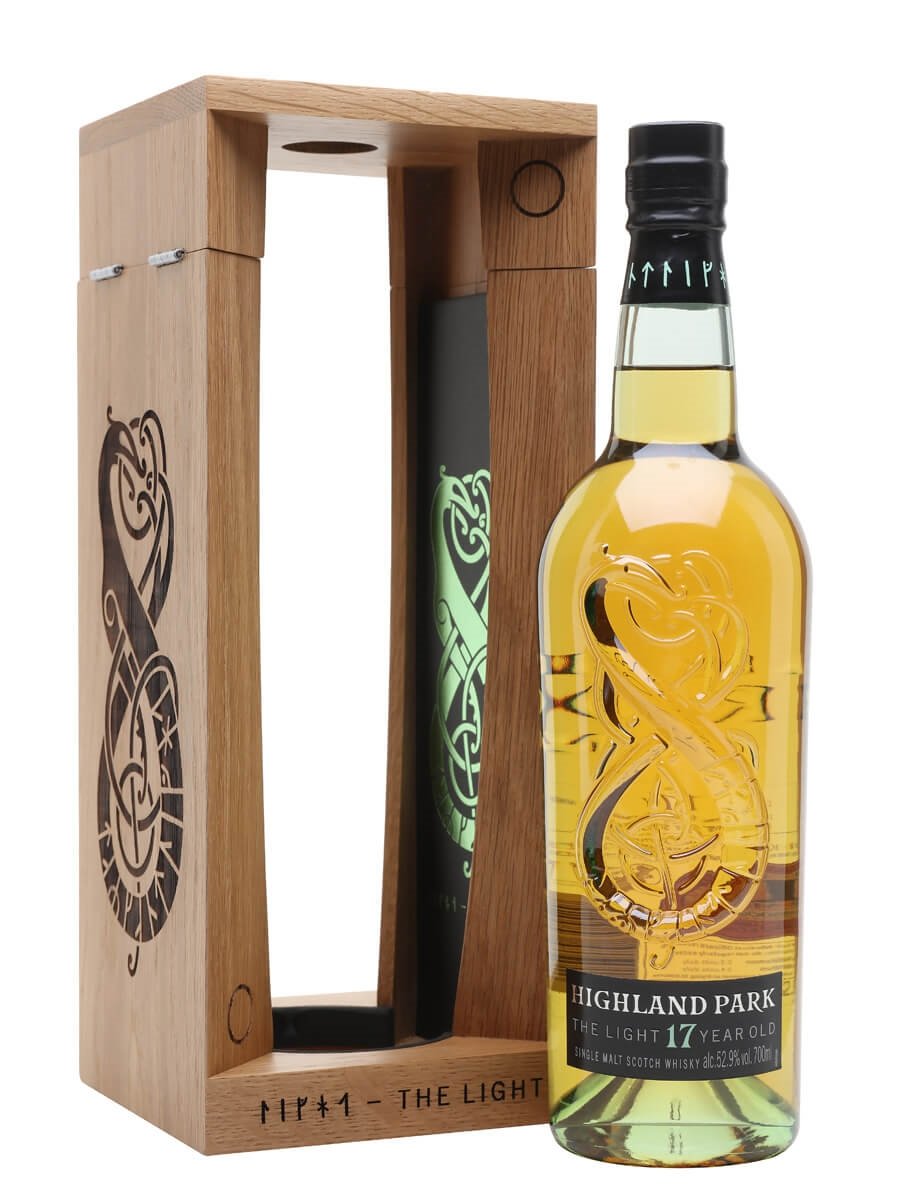 “A Highland Park whisky inspired by spring and summer on Orkney, the follow up to 2017’s The Dark. It’s a fresh and zesty take on the HP character, switching out the more traditional sherry casks for refill American oak casks and focusing on pear, vanilla and soft spice.” 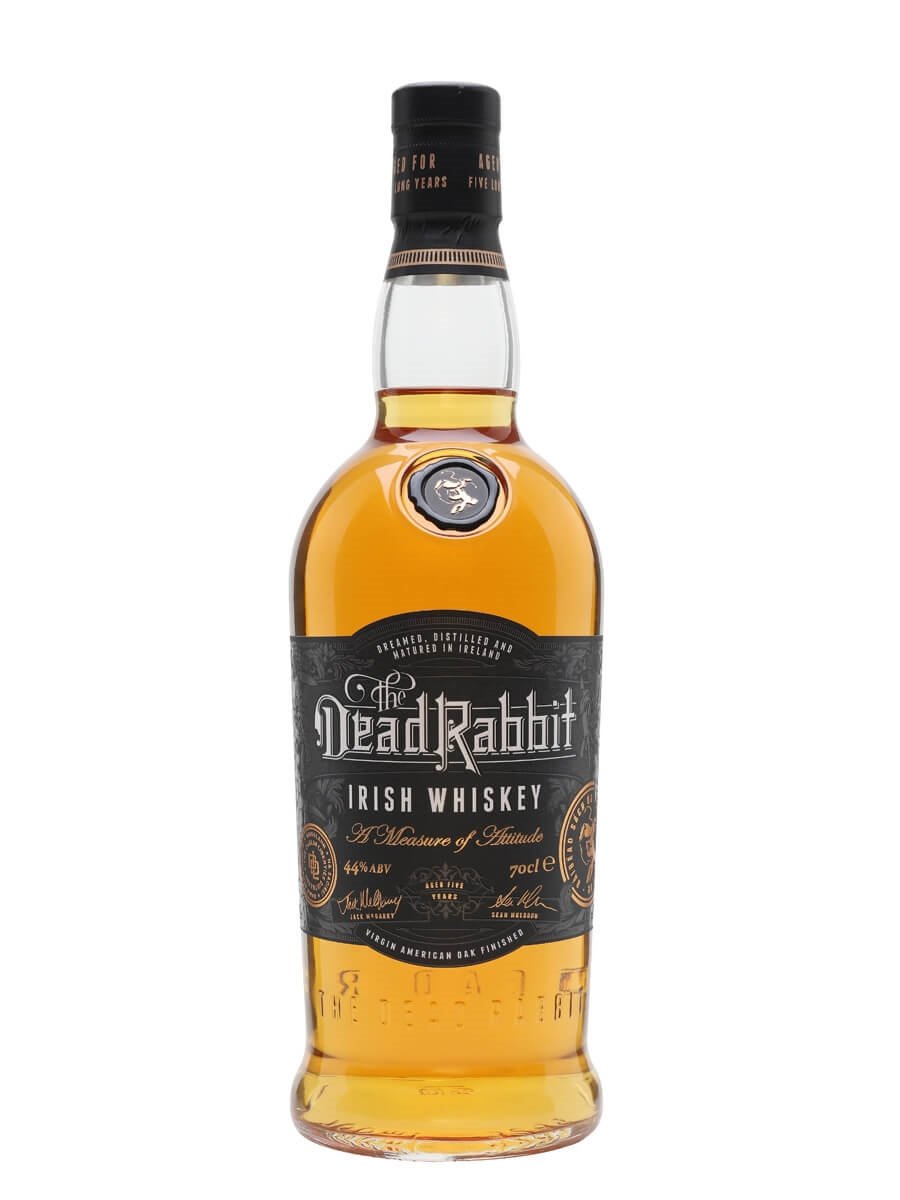 “A whiskey created by the Dublin Liberties distillery and the founders of the New York’s excellent Dead Rabbit Saloon, one of the world’s best cocktail bars and an all-round great place to go for a drink. A blend of malt and grain whiskeys, this is matured first in bourbon casks before a finish in virgin American-oak casks for an extra kick of spice.”