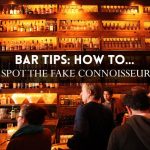 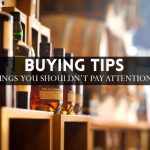 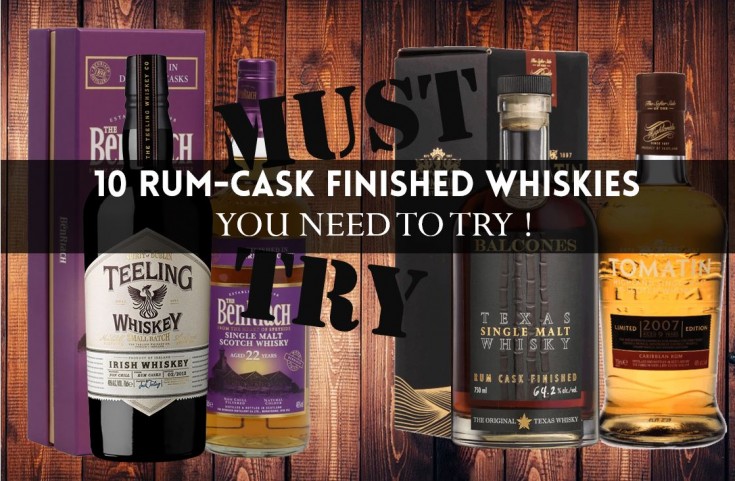 After focusing on sherry bombs, Irish whiskeys, Rye whiskies and port-cask finished delicacies, you’ve been asking for the series to continue – so here I am, back with another episode of my “must-try”,  this time focusing on rum-cask finished whiskies ! As weird or disappointing as it may sound, I’ve never really been into rum as such (and yes, before you ask, I’ve tried many) yet I find rum-finished whiskies pretty exciting in terms of flavours, when the rum is present but not overpowering the complexity of the whisky, bringing a subtle spiciness, adding an extra depth, sweetness or boasting juicy exotic fruits aromas ! 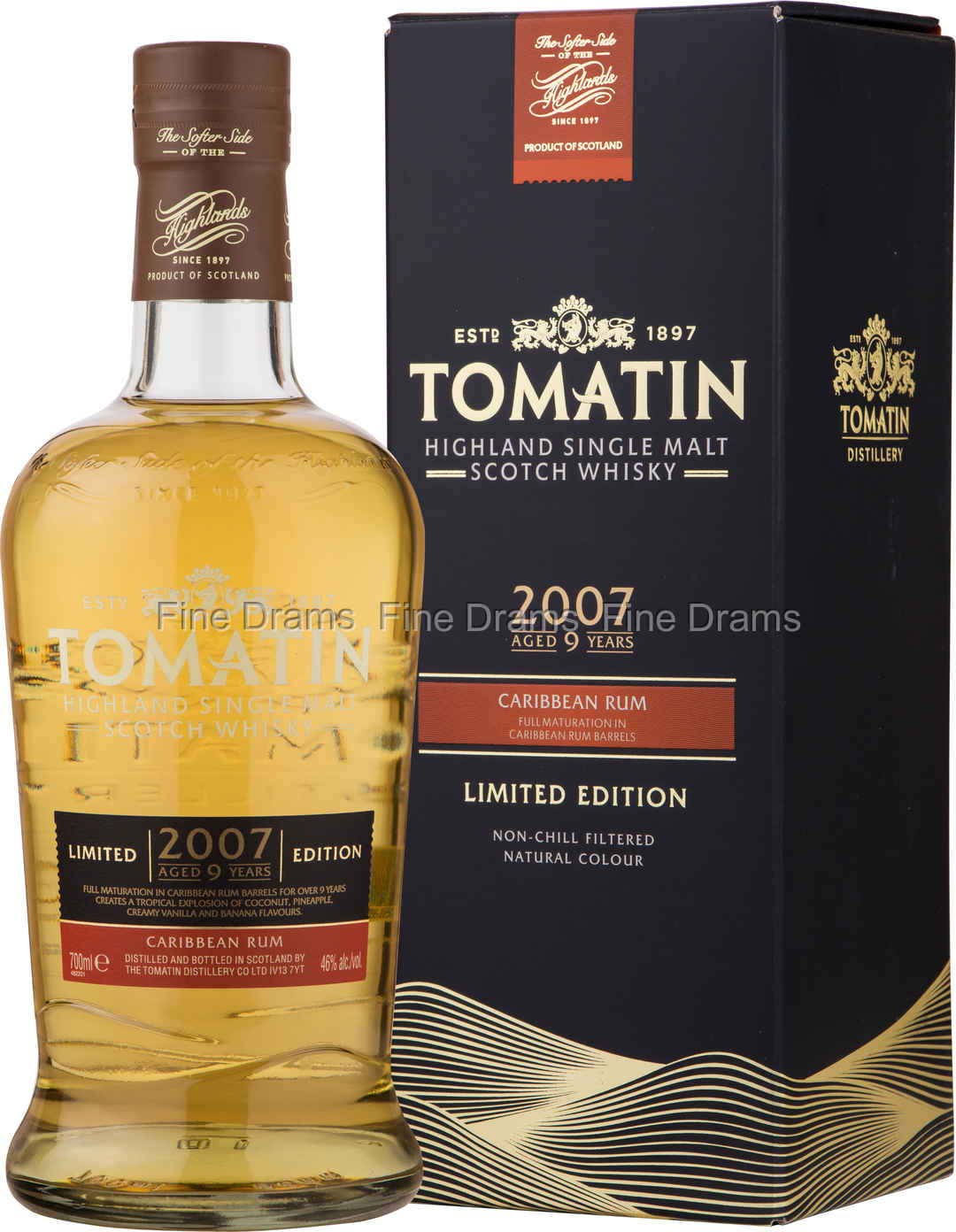 “This 9 year old Tomatin spent its entire maturation on ex-Caribbean rum barrels, the first of its kind from this Highland distillery! 6,600 bottles have been produced.” 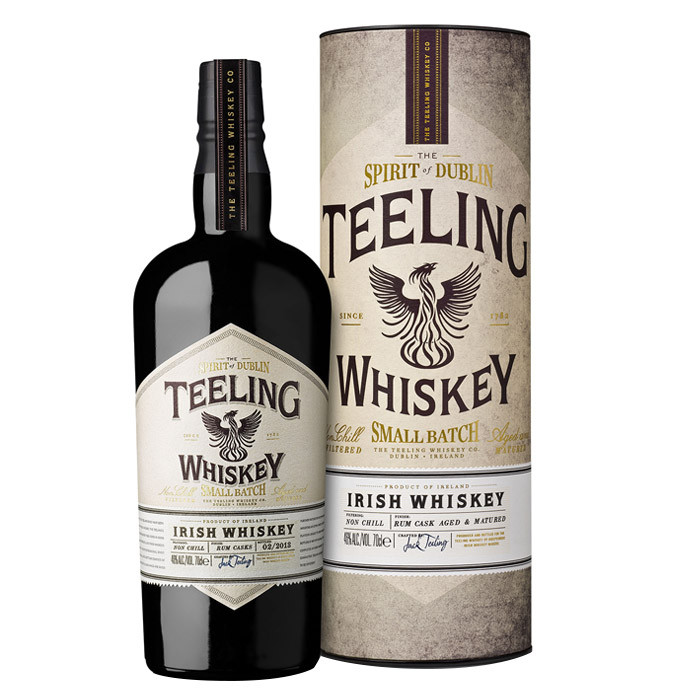 “Produced by the Teeling Whiskey Company, this is a delicious small-batch blend with a very high malt content. Interestingly enough, it’s also been matured in rum casks for added spice.”

“Only 1,920 bottles of this single malt were released for the UK market. This Balvenie offering was matured for 17 years in casks which previously held Jamaican rum.”

“Bursting with light, the aromatic palette of this Kavalan will leave an indelible mark on you the first time you taste it. In this regard, the complicity between the malted barley and rum is a moment of pure olfactory joy. Every bit as impressive as the nose, the palate sees malted barley tactfully take a slight lead on the other elements of the gustatory palette. Lastly, to end this initiatory journey, with a rare intelligence and lots of confidence, the finish prefers to allow the taster’s imagination to run wild.”

“Single malt from the excellent Balcones distillery in Waco, Texas, which has been given a finishing period in casks that previously held rum! A very exciting expression indeed from these innovative distillers…” “A Swedish single malt from Mackmyra made in collaboration with Plantation Rum – yes, it’s a rum finished expression, perfect for the chilly winter months! To be specific, this was finished in casks which previously held rum from Barbados and Jamaica.”

“A rare bottling of 21 year old Glenfiddich, which was finished in Cuban rum casks!”

“This BenRiach 22 Year Old was initially matured in the traditional style in American bourbon barrels before it was finished in dark rum barrels, sourced from Jamaica. Non-chill filtered and of natural colour, BenRiach bottled this single malt Scotch whisky at 46% ABV.”