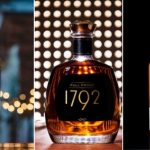 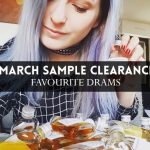 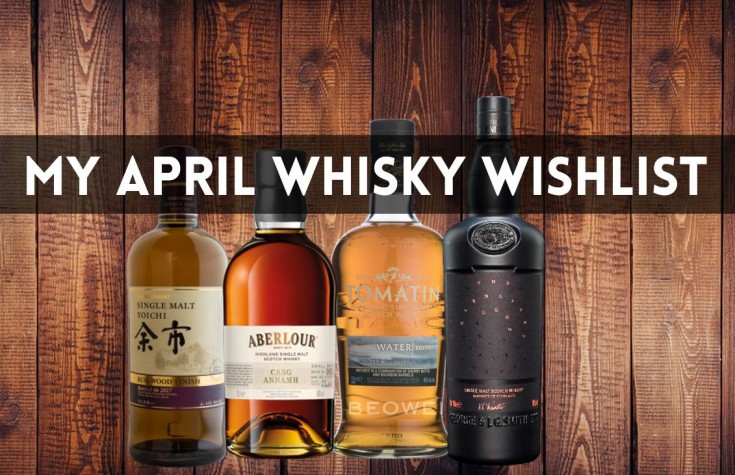 This past month saw the release of so many exciting expressions that building this wishlist ended up being a very tough job! But here it is, so without further ado, let’s have a look at the liquid wonders that raised by interest…

“The first release in Aberlour’s Casg Annamh series! This expression (named after the Gaelic for “rare cask”) is matured in a trio of cask types, including European oak sherry casks and two sorts of American oak cask. Presented in similar livery to their very popular A’Bunadh expression, and with a sherry-dominated flavour profile too, we expect big things from Casg Annamh!”

“The E&K 5 Year Old is a blended malt whisky from Adelphi’s Fusion Whisky range, combining single malts from Scotland and India. The whiskies used for this expression came from Ardmore, Glenrothes and Amrut, and were aged for at least five years before bottling.”

“This set from legendary Japanese whisky producers Nikka features two 70cl bottles of Japanese single malt whisky – one from the Yoichi distillery, and one from the Miyagikyodistillery. Both of these whiskies have enjoyed a finishing period in rum casks for up to 12 months before being bottled at 46% ABV in 2017. An intriguing pair of expressions and a generally awesome set for Japanese whisky enthusiasts…”

“BenRiach have extended their pleasingly peaty Authenticus series with a 30 year old expression (following on from the 21 Year Old and 25 Year Old). A rich, smoky, well-balanced dram from the fantastic distillery.”

“Following on from the intriguing Alpha and Cipherexpressions, Glenlivet Code is another mysterious (and delicious) single malt Scotch whisky from the legendary distillery. Once again, they have presented the whisky in an opaque black bottle and kept their lips sealed with regards to any cask information, meaning you can taste the whisky without any potential preconceived notions about its flavour profile.”

“The Tomatin Five Virtues series is a quintet of whiskies built around five elements that contribute to whisky production – Wood, Fire, Earth, Metal and Water. This edition is their Water expression, which was drawn from a combination of sherry butts and second-fill ex-bourbon barrels.”