Will I stop reviewing whiskies ? 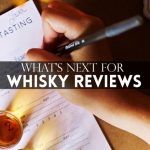 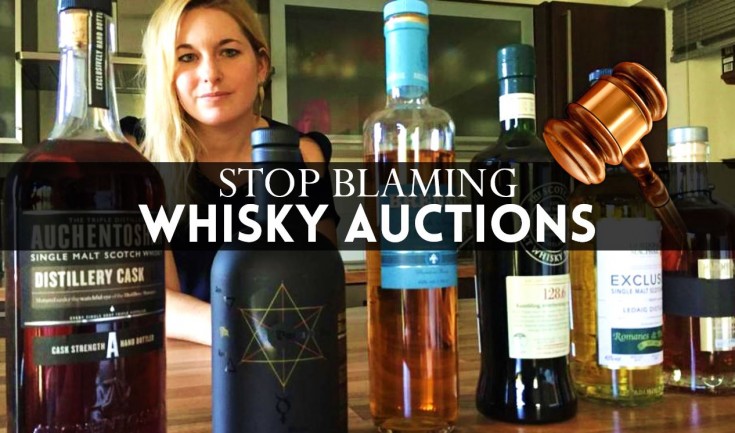 Disclaimer: Yes, I’m working as a whisky auctioneer (here), so if you think I’m not being objective, you’re free to close this page – I’d rather think it puts me in a great position to understand the ins and outs of the whisky auction world 😉

As I’ve been wandering around the World Wide Whisky Web, I regularly come across the usual “auction shamer”, claiming that auction houses are filthy greedy businesses or that sellers/bidders don’t know anything about whisky, that collectors don’t understand the sole purpose of whisky (to be consumed and not kept closed on a shelf) and that all in all, auctions participate in the rise of whisky prices. Which, isn’t all wrong 😉

But it’s not all black and white either, and if you try to open your mind just a little bit… You’ll see auctions also have their plus sides for whisky drinkers and lovers !

First of all, there are 3 main types of sellers/buyers at auctions:

Those 3 auction users cohabiting creates a very strong market, hence why whisky auctions have been thrilling since a few years. Yes, “bottle flippers” and the rise of popularity of whisky investment (not a week passes without a new press article about how to invest in whisky etc.) DO participate in the recent surge in whisky prices – we won’t get back on this.

In the meantime, online whisky auctions allow a global audience to access their dream bottles, there’s no geographical discrimination, the “UK only” or “Japan Exclusive releases” are made available to people from Australia, India, Sweden or Brasil – because hey, why wouldn’t they be allowed to taste those whiskies as well?

As scarcity makes the value, of course they’ll end up paying more than the initial price to get those but nobody’s holding a knife under their throat urging them to click on the “add bid” button hm?

Anyway, if you’re into whisky, there are great chances that you’re not only in it for the product but that you’re also deeply passionate about what lies behind: the craftmanship, the territory, the people and… The History! You know what? Browsing through the online catalogue of whisky auction houses could be just the best whisky history lesson ever! Each time I go through those listings, it’s like visiting a free liquid museum, and I’m glad we’re able to witness, buy and taste those whiskies from the past (because in the first place some “stupid assholes who don’t know shit about whisky” kept those bottles ;)). Btw, if all those whiskies had been consumed, TWE Old & Rare show wouldn’t even exist and you’ll be grumpy 😮

It’s more than interesting for any whisky amateur to compare juices from the 1970s/1980s to modern-style whiskies, and I do believe this is must-do for anybody who’s into whisky. 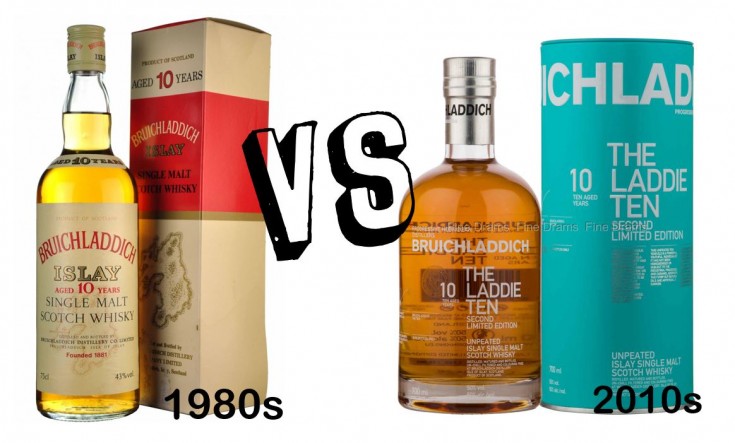 I receive so many messages regarding whisky investment and auctions – which bottles to buy at the moment for the best ROI in coming years? Are A-rated distilleries safer than independent bottlings?

Before jumping in the whisky selling band wagon, you need to understand whisky, which means allowing a lot of time to do your researches. And to spend that much time collecting information about whisky, you need to love the product first (or be some kind of masochist). All the huge success stories I’ve heard are the likes of real whisky enthusiasts. But don’t except to do one crazy sale and then buy a villa in California either… #DreamBreaker

No longer than last week, I was discussing selling and buying whisky with a friend. He had bought a bottle of Hibiki 17 and 21 a few years back (when prices were still reasonable for a student budget), opened the 17 and realised he didn’t particularly enjoy it. He then sold the 21 today for almost 3x its initial price, enabling him to purchase new whiskies he’s more likely to appreciate. And that seems pretty fair to me 🙂

My point is, stop thinking all whisky auction sellers are scumbags who only want to take financial advantage of gullibe consumers.

Ok, sellers can make good money at auctions, but then, what’s in it for the buyer beside crazy expensive bottles?

If you’re not looking for Karuizawas or 1960s Macallan, you can still make very good deals as a buyer: every week,  I see amazing bottles go for half of their estimate, you just need to dig deeper than the big names ! Check the indie bottlings, the old blends…

Auctions are an endless goldmine for whisky discovery, way better than your high-street wine & spirits shop! I can’t even count the liquids I discovered through auctions, from mothballed distilleries I had never heard of to obscure blended whiskies from the 1980s. I truly believe that if used properly, auctions are a very good education tool.

In the end, it’s all about HOW you decide to use whisky auctions, as a seller or as a buyer. Of course some will be there for the bad reasons but more than you think share the same passion and enthusiasm as you.

Try to see further than the tip of your nose. 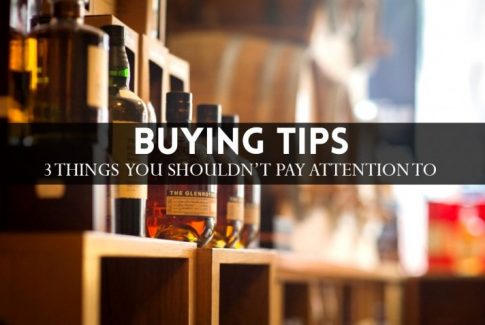