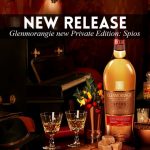 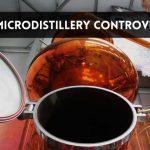 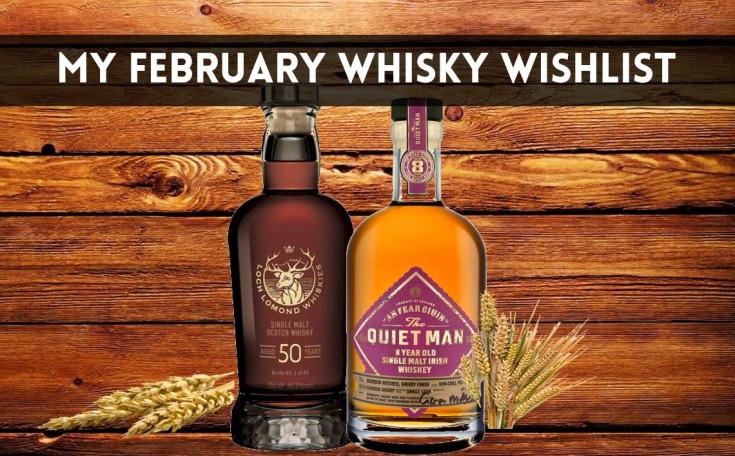 2018 is flying so fast… It’s February already and I feel like I just realised we started a new year! Needless to say, my way-too-optimistic new resolutions weren’t kept for more than 2 weeks (which was of course predictable… It’s not easy to #DryJanuary when you’re judging the WWA or host whisky tastings – not that I’m complaining though ;)). Anyway, this crazy January schedule of mine also saw the appearance of many interesting malted releases and new liquid desires ! So without further ado, let’s get into this! 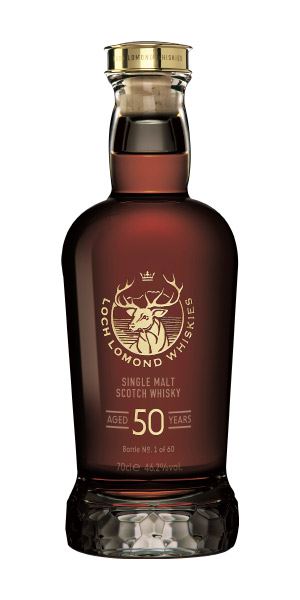 “This is the Loch Lomond 50 Year Old – the oldest single malt from Loch Lomond released to date! It was distilled back in 1967 (a year after the unique straight-neck stills were installed at Loch Lomond) and bottled over half a century later at 46.2% ABV. There have only been 60 of these decanters produced, presented in a box created by Method Studio in Scotland.”

Scallywag Year of The Dog

“This limited edition release from Douglas Laing celebrates the 2018 Year of the Dog – so of course it’s a delicious bottling of their Scallywag blended malt! It’s made exclusively with malt whiskies from the Speyside region, fully matured in Spanish sherry butts, and bottled at the slightly higher ABV of 48%. Only 600 bottles were produced.”

“Independently bottled Mortlach single malt, drawn from a single hogshead cask which matured the whisky from 1998 to 2017. This was bottled by Wemyss Malts and given the name Gingerbread House, as a nod towards its flavour profile. Just 286 bottles were produced.”

“A sherry cask-finished variation of The Quiet Man 8 Year Old single malt Irish whiskey. It was initially matured in casks that held bourbon, before being moved over to a single oloroso sherry cask. Only 950 bottles were produced.”

“The Caol Ila Distillers Edition bottlings are a reliable source of Islay awesomeness. They boast plenty of warming peat notes mixed in with lip-smacking sweetness coming from the Moscatel cask finishing period – all-in-all, much deliciousness to be had. This is the 2004 vintage Distillers Edition, which was bottled in 2016.”