Whisky in 2018: a stargazer perspective 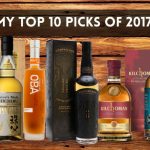 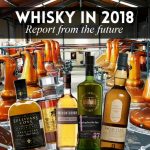 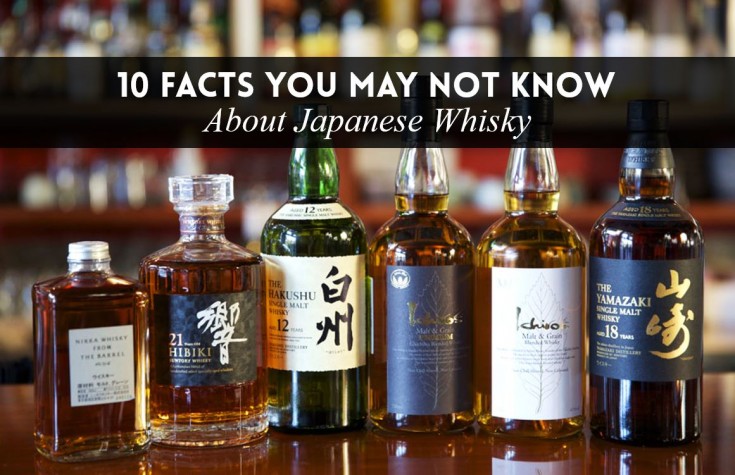 Since I started this blog, you’ve been asking many questions about Japanese Whisky – and while I’m not a strong believer that whisky from the land of the rising sun is the best in the world (Remember, I think there’s no “best whisky in the world” ;)) – One cannot but admit that the Japanese know their dram!

There’s a lot of bullshit being said about Japanese Whisky (and trust me, since I opened a whisky bar, I cannot even count the number of people asking for a Japanese Whisky with wrong ideas in mind…), so here’s just a small -ungeeky- article listing some actual facts !

–> Founding Father of Japanese Whisky Masataka Taketsuru learned the magic of whisky… In Scotland ! He flew to the land of Scotch in 1918 to study chemistry at The University of Glasgow and learnt the art of distillation at several distilleries including Longmorn and Hazelburn. He then brought his newly-acquired malted knowledge back to Japan and founded his own distillery with business partner Shinjiro Torii in 1923, Yamazaki was born !

–> Chichibu’s washbacks are made from Mizunara wood, this Japanese oak variety has an important influence on the distillery’s fruity character.

–> Ji-Whisky is the term used to describe local craft Japanese whiskies. Read more about this !

–> Blended Whiskies are more popular in Japan than Single Malts, yeap! The Japanese culture is very much into the concept of “balance”, harmony, ying and yang… – blends enable this quest for harmony in terms of aromas.

–> Japanese enjoy drinking their whisky in a long drink with soda water, it’s known as a Highball and if you’re still reluctant to drinking strong neat whisky, it’s a very nice way to get into whisky  – seems like there are less snobby pricks in Japan 😉

–> There’s still no legal framework when it comes to Japanese Whisky production, labelling and promotion (as there is for instance for Scotch Whisky or Bourbon), that’s why you can for instance find some below 40% ABV bottlings still called whisky !

–> Japanese whisky Togouchi is actually made in Canada and Scotland… Told you, no legal framework ! Chugoku Jozo only blends and matures the spirit (fun fact: maturation takes place in an ancient railway tunnel !). After paying duties in Japan for the imported spirit, Togouchi is then described as Japanese Whisky but it would be more accurate to call it “naturalised Japanese whisky” 😉

–> While blends are very popular in Japan, Japanese distilleries do not share their stocks of whisky and trade casks. Those blends will therefore only consist of whisky produced at a maximum of two different distilleries.

–> Suntory has created its own yeast strain: Suntoryeus Lactobacillus !