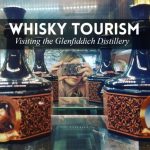 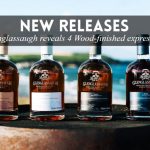 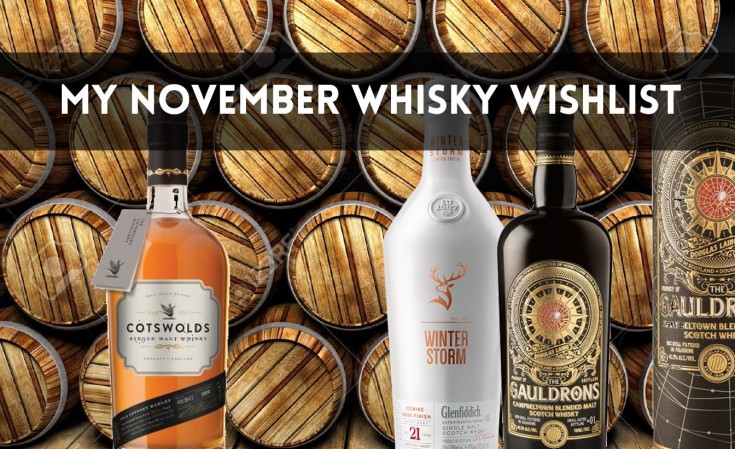 Woop woop! It’s already the beginning of a new month, and while we’re all a bit sad that Halloween and Indian Summer are now officially OVER, I thought a “winter is coming” whisky wishlist would be more than appropriate to get in the festive spirit of those coming months !

“A set of six plastic baubles from the Lakes Distillery, each holding 5cl of their delicious The ONE, made with a blend of whiskies from around the British Isles!”

“Very exciting stuff here, folks! This is the first single malt whisky from the Cotswolds Distillery (as well as being the first single malt whisky ever distilled in the Cotswold countryside!). A much-anticipated release, which has been produced using barley grown in the Cotswolds, distilled in their Forsyths copper pot stills (Mary & Janis) and aged in a combination of ex-bourbon and red wine casks. We’ve been eagerly awaiting this whisky, and we know plenty of you have been too!”

“Another release from the Glenfiddich Experimental Series – the Winter Storm has been finished in icewine casks, inspired by Malt Master Brian Kinsman’s visit to the Peller Estates winery in Canada. After 21 years of maturation (Kinsman believes that only older whiskies can stand up to the intense icewine notes), the Glenfiddich single malt is allowed a finishing period in icewine casks for up to six months before bottling.” 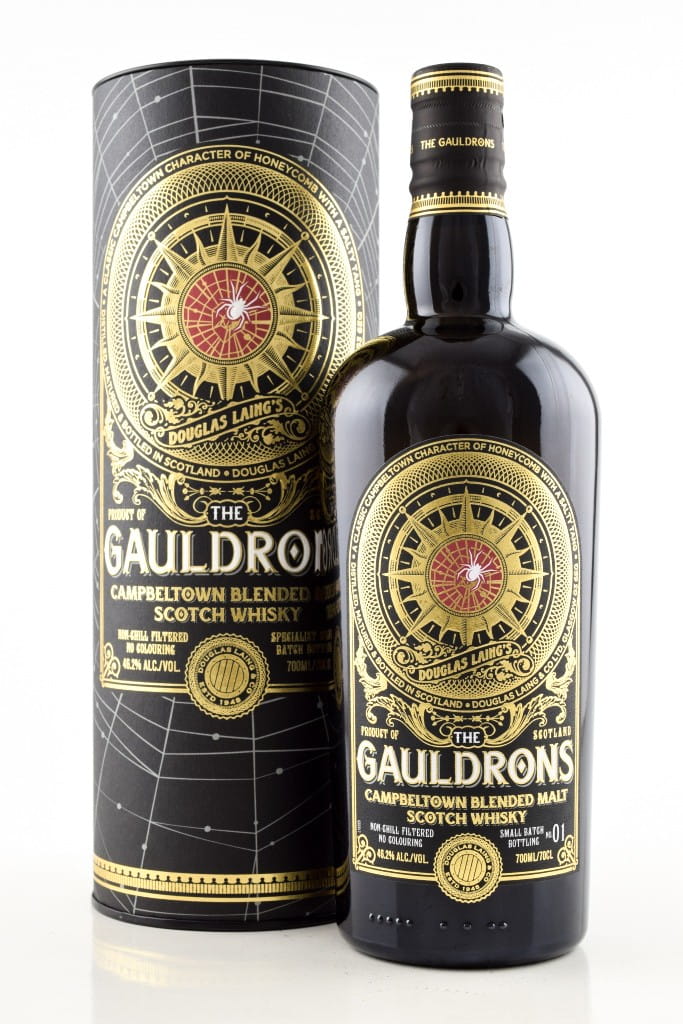 “Douglas Laing has added to its Remarkable Regional Malts series with the launch of a special edition, The Gauldrons, which literally means ‘bay of storms’. This adds to a line that already features Big Peat from Islay, The Epicurean from the Lowlands, Rock Oyster from the country’s islands, Scallywag from Speyside and Timorous Beastie from the Highlands.

Its name is a reference to the “dark sandy coves” in Campbeltown, and, according to legend, it was here that Robert the Bruce (King of Scotland from 1306-1329), witnessed a plucky spider attempt to build a web over and over again, which he took as inspiration to keep fighting. An intricate golden spider’s web on the packaging demonstrates the importance of that ode to this brand.

Douglas Laing have maintained a strong sense of tradition throughout, it would seem. The Gauldrons blended malt is produced in small batches and bottled at 46.2% ABV, without colouring or chill filtration. Each batch is numbered in order to compare future bottlings to gauge how this interesting new line develops in the casks over time.”

“James MacTaggart has been Master Distiller at Arran for 10 years – what better excuse to release a limited edition whisky?! This expression was created using whisky matured in first-fill bourbon barrels – which were laid down during MacTaggart’s first few months as Arran Master Distiller in 2007. 12,000 bottles were produced.”

“Peatheart takes its name from the nearby peat bogs and its abundance of natural resources which are wonderfully suited to creating a fine smoky Scotch whisky.

Peatheart uses barley, specified by our Master Blender, malted to 40ppm.  The result as you would expect is an intensely smoky, warm yet smooth finish. Matured in bourbon barrels for over a decade, this expression celebrates the traditions of the whisky making process, as peat was historically an essential fuel in the drying of barley for the distillation of the liquid.”

“A very intriguing release from the awesome Compass Box folks – their Phenomenology blended malt Scotch whisky is “a blend of single malts that combines seemingly dissonant flavour profiles, but together create something compelling”. So far, so good. So, what does it taste like? Well, that’s for you to find out.

Inspired by Phenomenology (a psychological school of thought based around the experiences that we get from our senses), the Compass Box chaps aren’t letting slip what whiskies are present in this expression, or giving out any tasting notes. They want you to experience it without any preconceptions (and so do we – don’t expect to find our tasting notes below!). Take a step into the unknown. Discover Phenomenology for yourself.”