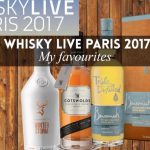 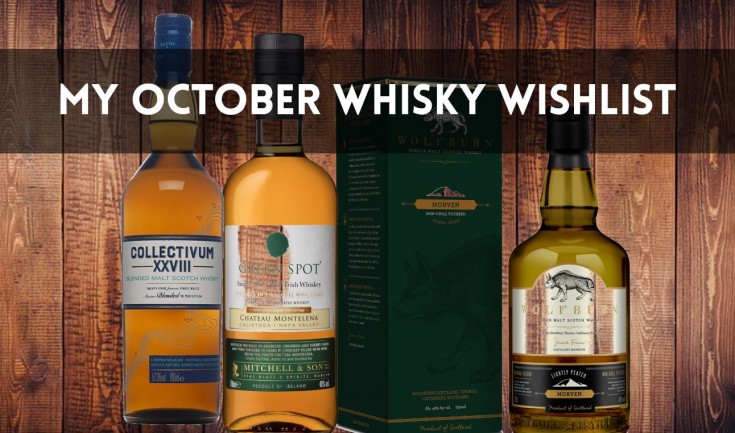 October is always an exciting time for whisky enthusiasts: whisky festival season, a sea of new releases and Christmas not too far away you can officially start taking notes and build machiavelic plans to be offered the bottles you want #TheDevilInI

Here’s therefore some inspiration for your future Xmas liquid wishlists!

Matured until the combination of wine, whiskey and oak has reached the perfect balance, this new release is the second in the Wine Geese series of Green Spot Single Pot Still Irish Whiskeys that have been finished in unique wine casks.

Green Spot Chateau Montelena has been initially matured in American Bourbon and sherry casks and then finished for one year in casks previously filled with Zinfandel wine from the famed Chateau Montelena, Napa Valley. This rare cask finish contributes pomegranate, cranberry and maraschino cherry on the nose, a dry note to the silky mouthfeel and the finish combines classic long pot still spice flavours with a delicate wine influence, all in perfect harmony.

Pulteney Distillery has released its eagerly anticipated 25 Year Old expression. Sheltered from a fast-changing world, this rare expression, mellowed for a quarter of a century, has matured in the invigorating sea air of Wick.

Aged at its own steady pace, the elegant whisky began its journey in ex-bourbon American oak barrels for 22 years. Its spicy sweetness was later granted depth and colour by ex-oloroso Spanish oak butts until it reached the premium age of 25. 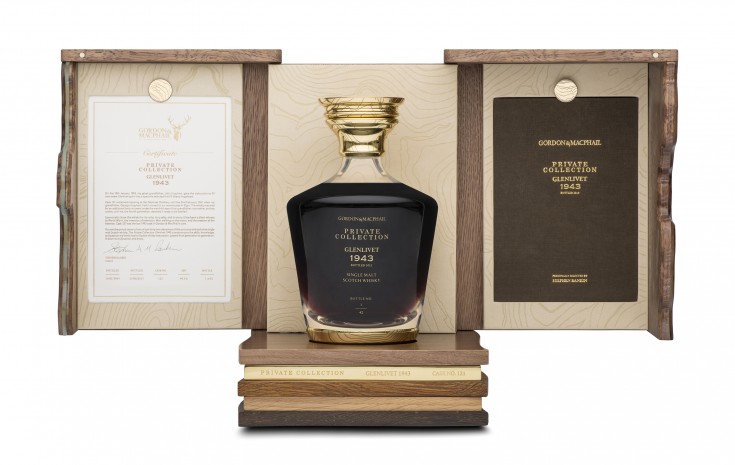 An exceptionally rare wartime cask from 1943 has been unveiled as one of the oldest and most exclusive single malt whiskies in the world.

The Elgin-based malt whisky specialists today (2nd October 2017) announced the release of Private Collection Glenlivet 1943 by Gordon & MacPhail , the latest offering in its ‘ Private Collection’ range. Only forty decanters will be available for sale globally, with a UK RRP of £30,000.

A small number of decanters will be available from Gordon & MacPhail’s historic retail shop in Elgin. Those purchasing a decanter at the South Street ‘spiritual home’ will also enjoy an exclusive tasting experience included in their purchase. Distilled on 14 January 1943, a crucial date in the history of World War Two, the new-make spirit was filled into a carefully selected Sherry hogshead at the renowned Speyside distillery. The release of Cask 121 also represents the last 1943 vintage from the Gordon & MacPhail stock inventory.

A late 2017 addition to Wolfburn’s core range, Morven is a lightly peated single malt from the northernmost distillery in mainland Scotland. This expression rounds out the distillery’s range well (which also features their signature Northland Single Malt and the handsomely Sherried Aurora Single Malt) and shows that the relatively new distillery has plenty to offer already. 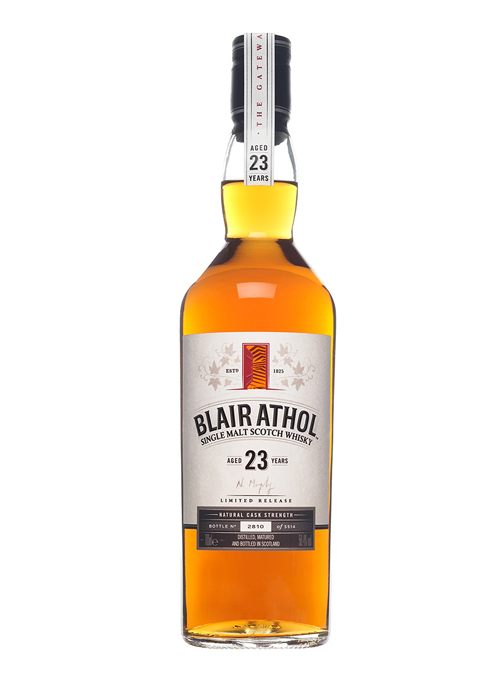 Blair Athol is a distillery you may know from Diageo’s Flora and Fauna series or independent bottlings. In fact, this is the first official release since 2003 and the distillery’s first appearance in Diageo’s annual Special Releases. It’s matured in European oak butts that have been scraped, toasted, recharred and refilled with fortified wine in the UK before being filled with whisky, the result is a deep, rich single malt. 5,514 bottles have been produced. 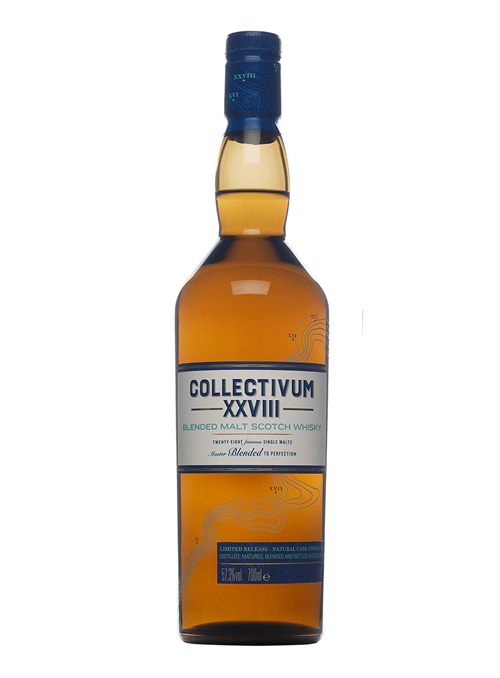 There was quite the hullabaloo when Diageo announced that its 2017 Special Releases series would include a blended malt for the first time. Luckily, Collectivum XXVIII lives up to the hype. Not only does the expression include malt from every single operational Diageo distillery*, its also really rather lovely. It’s the only blend of its kind ever released, and at 57.3% ABV, it packs quite the (tasty) punch. 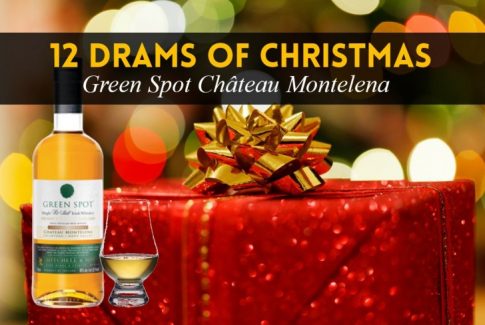