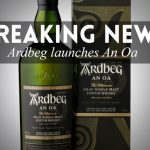 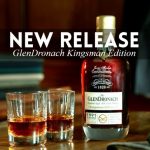 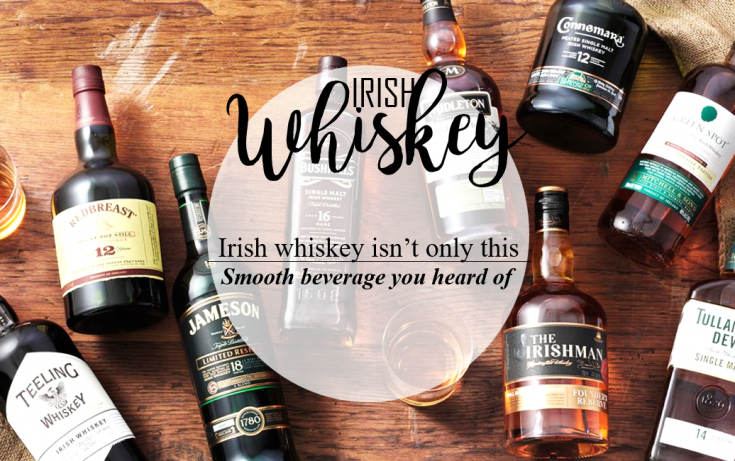 When listening to many whisky tasting hosts trying to explain whisky to a crowd of newcomers, there’s always this point where they’ll take a shortcut. I feel that popularization, while needed I reckon, may sometimes be at least misleading, at worst dangerous – as you’ll be the first one to complain afterwards when reading bullshit articles on Vice. It’s easy to convey myths and clichés that you’re fighting against the rest of the time with your peers, oh I’m not blaming you at all, I’m not blaming anyone in fact – brands, ambassadors, marketing departments, consumers, media… We all participate in this to some extent. We’ve all at least once been guilty of “yeah yeah dude Islay is peaty, Ireland is smooth and French is too young”.

Still, don’t you think using the same points to define Scotch and Irish Whiskey (for instance) today as the ones you used 10 years ago is still relevant? The answer is in the question.

Well guys, guess what, it’s 2017, the world is going mad, people are putting socks in their sandals without being sent to jail and Irish Whiskey cannot be define by its “smooth and easy-to-drink” character anymore. I won’t get back on the recent industry revival because you’ve already read 15489789 articles on that matter (and if you haven’t, Google is a faithful friend), but big things are happening in Ireland those days and even more exciting things will happen in the coming years – so why not starting to adapt our discourses ?

No, all Irish whiskey isn’t triple distilled and unpeated (oh hey, hello Connemara!). To illustrate my point, here’s a short list of Irish whiskeys that definitely aren’t falling into the usual clichés (AKA Boring whiskies):

Some of those whiskeys are quite recent, some are not even officially released yet and some have already been around for a while now -see where I’m coming? Irish Whiskey being exciting is nothing new!

But wait for what’s coming from new distilleries in the next few years… Irish Whiskey has something to say and it has decided to say it out loud. 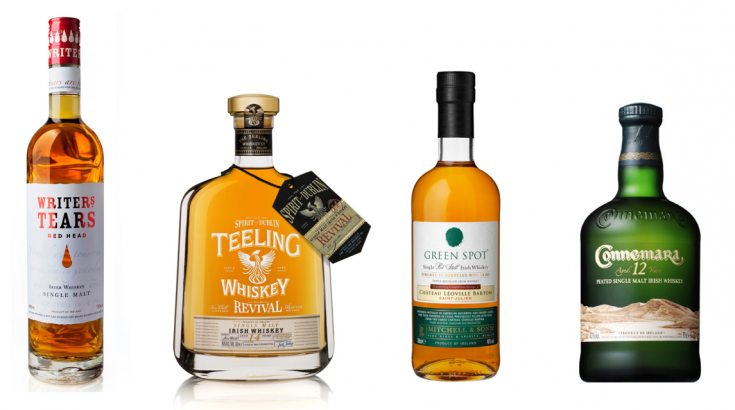 So well, I’m not a whisky tasting host nor speaker (thanks god because I was already shaking my butt off at highschool when presenting my findings on a dead 1800s poet…) but if I were to talk whis(e)y to an audience (especially a non-expert one), my golden rule would be moderation –> it’s fine to take shortcuts sometimes but at least mention you’re taking one… Or you’ll take the risk to read yet another cringy “The truth about whisky VS whiskey” article. 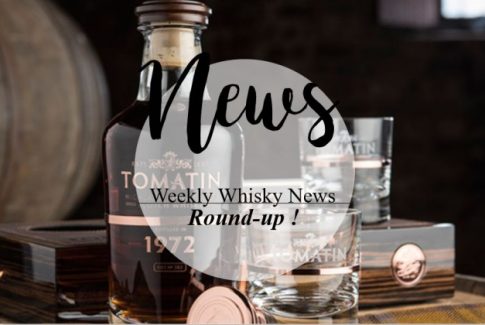