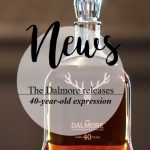 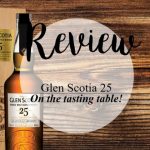 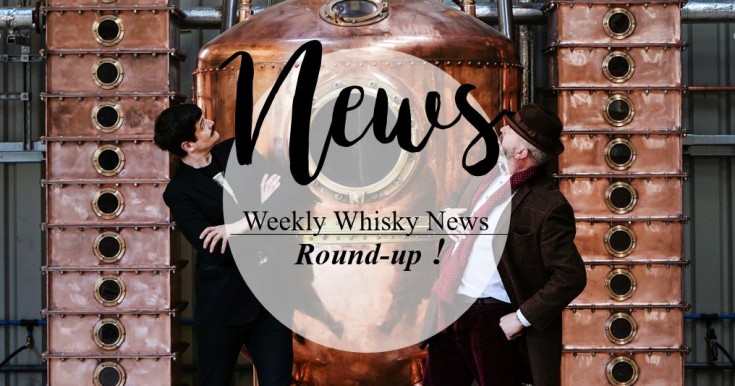 Douglas Laing is building a distillery !

A new £10.7 million urban Whisky distillery and bottling complex is to be built on the banks of the River Clyde in the heart of Glasgow. The ambitious and innovative project is being masterminded by one of the country’s fastest growing Scotch Whisky firms, Douglas Laing & Co.

The development at Pacific Quay, one of Glasgow’s most high profile waterfront sites, will also see the launch of their new Govan-based Malt Whisky, celebrating the connection between the firm and the site of its new distillery which will also house a corporate head office, a visitor centre, a whisky laboratory and archive, bar and bistro. (read more)

The premix ready-to-drink (RTD), available in both bottle and can format, combines Johnnie Walker Red Label, with the full flavour of natural ginger ale for a “crisp and refreshing taste. Perfect to enjoy cold and poured over ice on afternoons with friends” 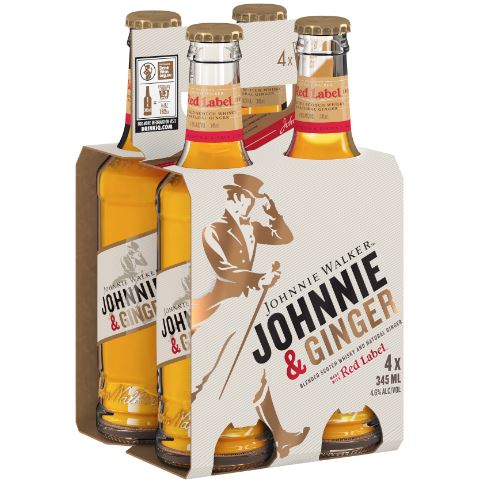 The Oxford Artisan Distillery has officially announced its opening

The distillery will produce a range of spirits (gin, absinthe, vodka and rye whiskey) with total provenance from grain to glass. It is one of only a handful of distilleries in the UK to prepare its own neutral spirit on site and is the only distillery in the world to use populations of sustainably grown ancient heritage grains. Using genetically diverse populations of rye, wheat and barley grown exclusively for the distillery on farms within a 50-mile radius of Oxford. The majority of grains used in TOAD’s spirits are grown from varieties once common in Britain before the hybrid ‘monoculture’ varieties of late. Thriving in fields which don’t need the chemicals used in intensive arable farming, the result is a crop which is not just ‘organic’ but is part of a new sustainable movement and the pinnacle of current eco-agriculture.

TOAD’s signature gin and vodka will be initially available to purchase at the distillery from 27th July, bottled in 70cl. It will retail at £39.50 (gin) and £36.50 (vodka) a bottle. Further details to follow. 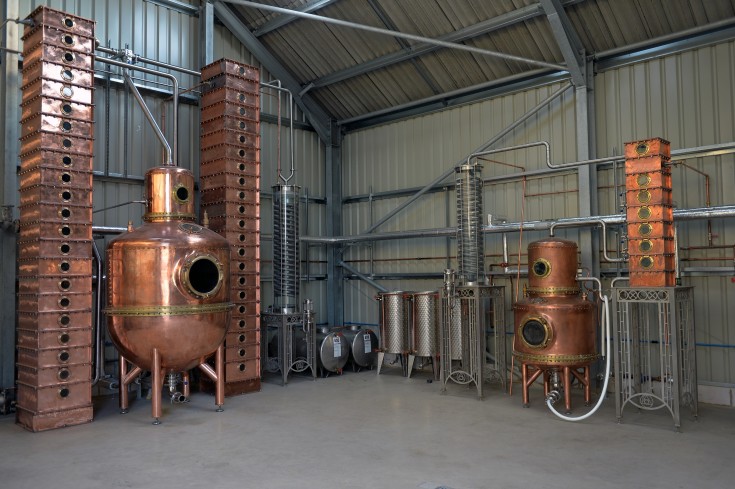 Since 1814, the Loch Lomond Distillery has been producing the finest single malt and single grain whisky. Situated on the banks of Loch Lomond it takes its name from the most picturesque and famous of all Scotland’s lochs – often referred to as one of the world’s natural wonders.

The Inchmoan range are peated whiskies expertly married together by the Master Blender to complement the unique flavour and character of the Loch Lomond Distillery. Inchmoan single malts are part of the distillery’s Island Collection alongside Inchmurrin, epitomising the diverse range of flavour profiles possible from the distillery’s unique still configuration. Each range within the collection takes their names from the islands on Loch Lomond.

Each expression is as subtly different as the islands themselves, developing unique characteristics which distinguish them from their neighbours. ‘Inch-moan’ means ‘the island of the peat’ in Scottish Gaelic as for centuries, the mainland inhabitants used Inchmoan Island as their source of peat fuel for village fires. 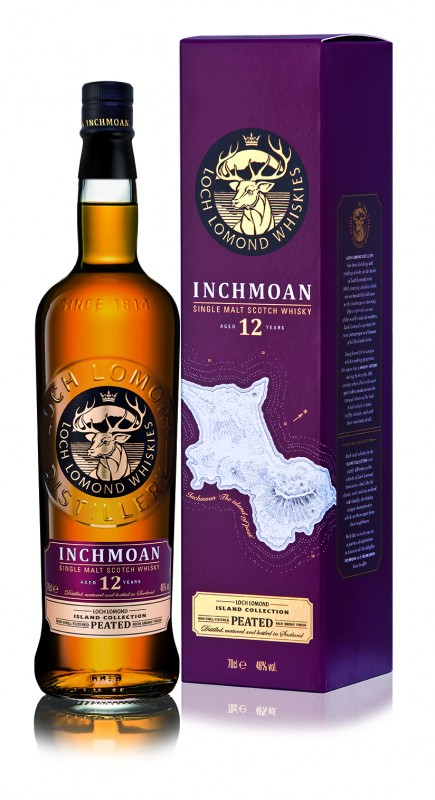 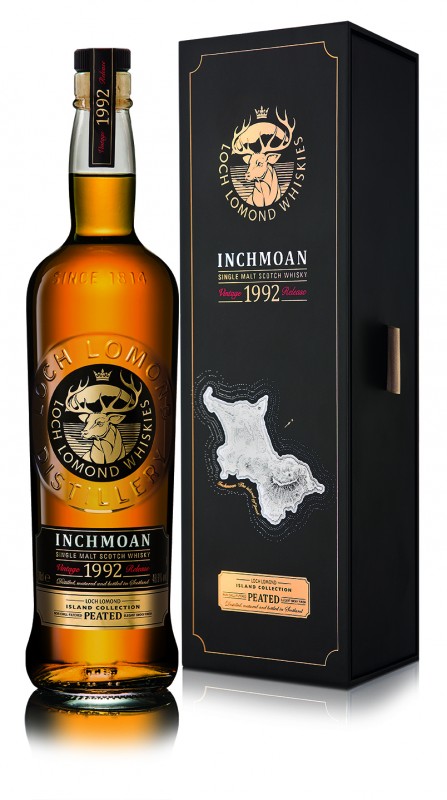