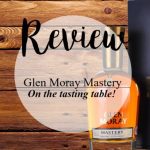 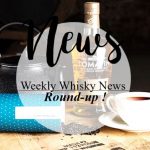 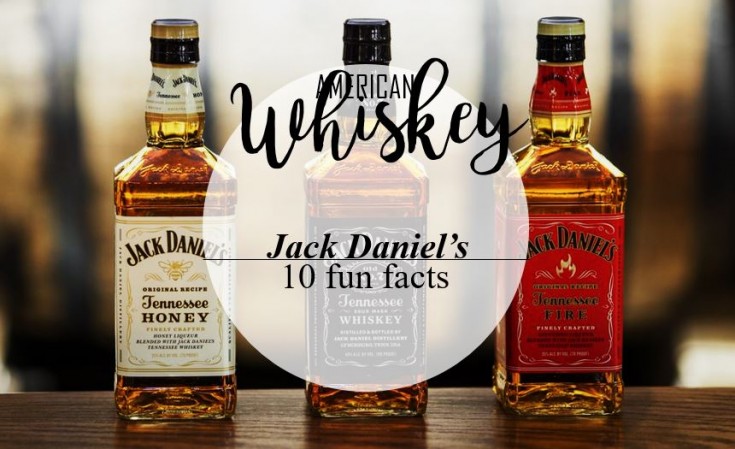 You know what? I’m not a huge fan of Jack Daniel’s (while I must admit I used to buy shit loads of JD when I was younger to showcase my inner rock’n’roll self 😉 ) but the brand is probably one of the most famous whiskey brands in the world, often considered as America in a bottle. And I do receive plenty of messages about it, so why not discuss it on the blog? It’s whiskey after all!

Here are therefore 10 facts about the American brand behind the iconic square bottle that you probably didn’t know :

For more than a century, credits for teaching the young Jack Daniel the art of distillation had gone to the Rev. Dan Call, a Lutheran preacher in Tennessee.

However, the company revealed in 2016 (while celebrating their 150th anniversary)  that it wasn’t in fact Call but his slave, Nearis Green, who actually provided the expertise…

The only difference really is an additional step during the production process : the new make spirit goes through sugar-maple charcoal filtration for a few days to mellow the distillate before aging. By law, it cannot therefore be called a Bourbon.

The appellation « Tennesse Whiskey » was recognised by the federal government only in 1941.

The living proof that a small size isn’t an obstacle to doing great things !

Throughout the 150+ years of history of Jack Daniel’s, the distillery has only known 7 master distillers (overseeing the all whisky-making process), starting by Jack Daniel himself from 1866 to 1911. Since 2008, the current Master Distiller is Jeff Arnett.

Nobody knows what the « No.7 » on Jack Daniel’s label stands for…

There have been many legends and assumptions, still, the No.7 remains a well-kept secret. Some say the number represents Jack Daniel’s seven lovers, others talk about a reference to the number-7 train delivering the barrels… Who knows ? Jack Daniel’s has always been associated with music, especially rock, and Frank Sinatra highly participated in making the brand popular back in the days… He loved the brand so much that he was buried with a bottle (along with a packet of cigarettes and a lighter). Jack Daniel’s released a special limited edition bottling to commemorate the musician (and did the same when another famous Jack Daniel’s drinker, Lemmy from Mötorhead, passed away early 2016).

Jack Daniel’s distillery is the oldest registered in the USA

While other distilleries claim to be older, according to registration dates, Jack Daniel’s who registered his distillery in 1866 is definitely the oldest.

Jack Daniel’s cannot be sold in its production county

Yeap… As sad as it sounds, Lynchburg in Moore County has been known as a « dry area » since Prohibition. But you can still buy a bottle at the distillery ! Better than that, you can even purchase your own barrel…

This article was previously posted on Catawiki Stories