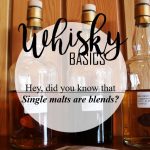 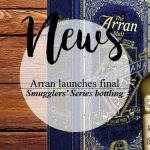 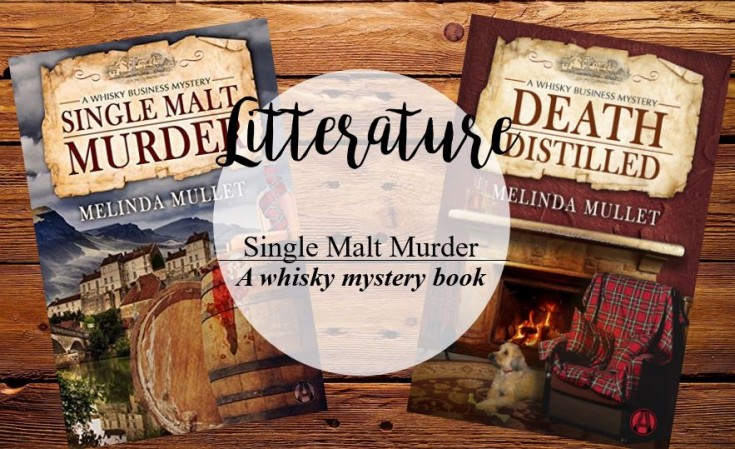 You’re probably quite familiar with whisky bibles and other A-Z educational whisky books explaining the science behind your favourite beverage, but did you know that whisky had also been inspiring fiction authors? That shouldn’t come as a surprise given the great mysteries and multi-secular culture behind the amber nectar…  (com’on Hollywood, what about a “The Distillery” horror movie?)

“Abi Logan just lost the most important man in her life, and in the process, inherited the most important thing in his — a boutique whisky distillery in rural Scotland. Abi’s the first one to admit that what she knows about running a distillery would fit into a shot glass with room to spare, but loyalty and affection for the man who raised her, sends her north from London, with fifty pounds of exuberant canine in tow to face a crew of quirky and often hostile locals. Delving into the whisky sub-culture, Abi discovers a competitive, high-stakes business — more art than science — that elicits deep passions and prejudices.

Those passions bubble to the surface when Abi arrives on the scene and begins receiving death threats as the distillery falls victim to a campaign of arson and sabotage. When she finds one of her new employees floating face-down in a vat of the distillery’s finest– a victim of murder — Abi vows to find out why.
With a killer stalking her, Abi must rely on her skills as a journalist to solve the mystery before the killer strikes again. But distilling truth from lies is tricky, especially when all of Abbey Glen’s misogynistic, whisky-obsessed suitors have something to hide.”

I got in touch with author Melinda Mullet to find out more about the book and her personal story with whisky ! 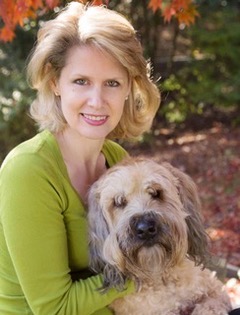 Why did you decide to write a fiction about whisky?

My father was Scottish and a lover of whiskies. He had me sampling them at an early age and I developed a taste for them. Then I married an American and introduced him to single malts. He took to them like a duck to water. We spent a considerable amount of vacation time in the early years of our marriage touring around whisky distilleries in the Highlands. It was a great experience and one that really resonated with me. I love the craft and the art of the whole distilling process. It’s something that has seldom been discussed in fiction and it is a high stakes business these days. Anywhere you have passion and money colliding there is a potential for murder!

Why choosing a female main character?

I chose a female protagonist because the whisky business is such a man’s domain and I liked the idea of a strong woman entering the field and giving them a run for their money. We are seeing many more women in the business now and I think that is tremendous and long overdue. I hope that female consumers will respond and begin to experiment not just with the name brand whiskies, but with the small boutique distilleries as well. There is so much out there to love.

Could you please tell me a bit more about yourself: where do you come from, career background etc. and what’s your personal relationship with whisky: first sipped, any noticeable milestone in your malted journey, a favourite distillery/brand/flavour profile/production country…

My family is from the UK, but I grew up primarily in the US. I’m a lawyer by profession, but I retired several years ago to pursue more soul satisfying endeavors, including writing mystery fiction. I also work with several global literacy charities supporting efforts to provide educational opportunities for young women in developing countries. Currently I live just outside Washington, DC with my husband and our two daughters along with a wheaten terrier named Macallan. We named him Macallan because he used to try to pull the cork out of the cask strength bottle when he was a puppy.

My first regular whisky was Glenlivet. It was my drink of choice in college. By law school I’d move on to experimenting with a wide variety of single malts, though I confess I have a soft spot for the sherry bombs, Aberlour A’Bunadh, Glenlivet Nadurra Oloroso and the Glenmorangie port cask are some of my favorites. Currently we’re having fun trying some of the new Japanese and Indian whiskies. They have some very interesting expressions coming out of their distilleries. I may have to do something on India in a future book.

Single Malt Murder is the first in a series of whisky based mysteries. The second book Death Distilled will be released on September 5, 2017 and book three In the Still of the Night will be out in mid 2018.

Today is your lucky day then because I’ve got 3 audiobook copies to giveaway via Audible! For a chance to win, simply send me a message at thewhiskyladyblog@gmail.com with “Single Malt Murder” in the object line and you’ll be in for a chance to spend some great reading moments ! 😀

Want to buy a copy? This way! 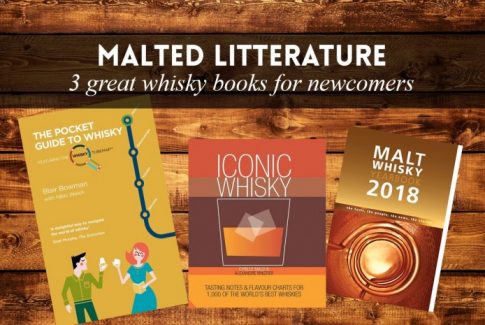 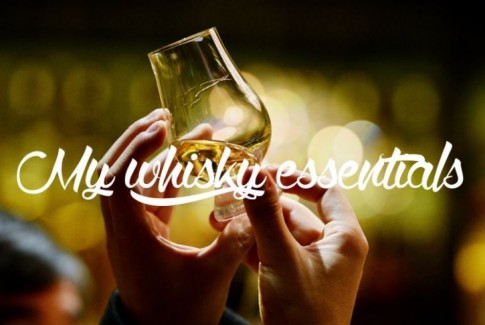 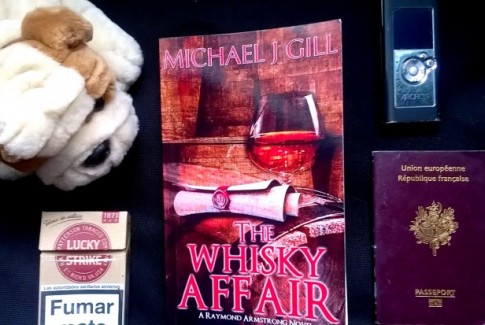 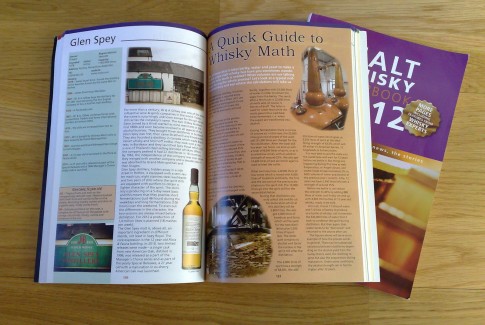 Whisky litterature : 4 gems to add to your bookcase