In Pictures: a look inside Vinexpo 2017 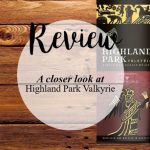 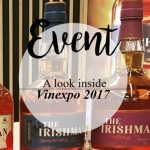 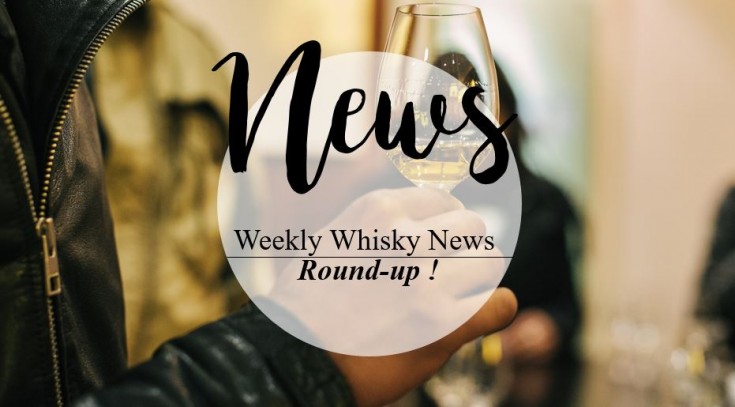 Glenturret Distillery has extended its limited edition Bottle Your Own cask series to commemorate world record holding mouser Towser, who died 30 years ago.

Available at Glenturret’s Distillery shop – part of The Famous Grouse Experience – the dedication marks 30 years since the passing of the “world mousing champion”, who was affectionately dubbed ‘Towser the Mouser’.

The Bottle Your Own series sees an “exceptional” hand-picked cask from the Glenturret Distillery made available to honour celebrities who have ties to the Perthshire area, including actors Gerard Butler and Ewan McGregor, tennis star Andy Murray and The Earl and Countess of Strathearn.

Towser took up her post in 1963, and caught 28,899 mice during her 24 years of service, before she passed away in 1987. She holds a posthumous Guinness World Record, and a bronze statue at The Famous Grouse Experience marks her career at the site. (read more) New Distilled event organised by the Spirit of Speyside team!

Spirit of Speyside Whisky Festival organisers, have officially announced the launch of this year’s Distilled event, which will not only champion the regions whiskies, but also its award-winning brewers, gin makers and food producers.

Following the success of the festival which launched last year to celebrate one of Scotland’s most fruitful food and drink regions, this year’s event will offer an even greater range of home-grown flavours. (read more)

See my review of the first edition here! 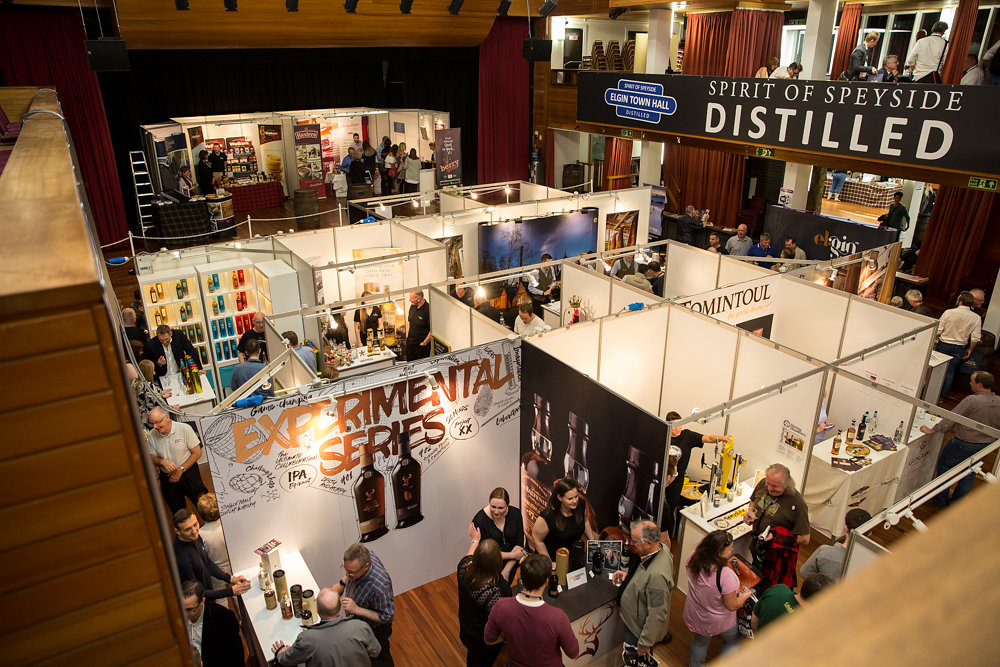 The Balvenie has reimagined a class Speyside whisky with its release of a peated expression, The Balvenie Peated Triple Cask Aged 14 Years, exclusively to global travel retail.

At a time when very few Speyside distilleries were using peat in production, The Balvenie distilled a batch of heavily peated malt, which was laid down to mature at the distillery in Dufftown, Scotland under the watchful eye of the industry’s longest-serving malt master. Since this moment, the distillery has dedicated one week each year, named Peat Week, to using only peated barley in its production, in order to craft a different style of The Balvenie liquid with smoky notes. Teeling Whiskey is planning a €500,000 extension of its distillery in the Liberties area of Dublin to expand its production facilities and event space.

The facility has attracted 185,000 visitors since opening, an impressive figure for a new distillery, with visitor numbers doubling in the past 12 months.

“To keep up with the demand for our whiskey and visitors to our distillery, we are investing a further €500,000 in expanding our production and our tasting and event space,” company co-founder Jack Teeling told The Irish Times. (read more)

A multimillion-pound fundraising drive has been launched to help finance a new single malt whisky and spirits distillery in Edinburgh, set to return malt distilling to the Scottish capital after 90 years. Holyrood Distillery has officially started the £5.5 million drive, led by chartered accountant Johnston Carmichael, to help fund a distillery and visitor centre spanning nearly 12,000 square feet and earmarked to open to the public next year. (read more)

The GlenDronach releases Batch 15 of its individual cask bottlings

The six whiskies released in Batch 15 ​range from twenty-one to twenty-seven years in age, and are drawn from either Pedro Ximenez or Oloroso sherry casks.

The oldest cask released in Batch 15, cask number 7005, has the appearance of polished cherry wood, with notes of fresh mint leaves on the nose, together with touches of cigar box and cinnamon in rich plum juice on the palate.

Toasted oak spice and roasted coffee beans can be found in the nose of the youngest cask in this batch, cask number 4418, while the palate offers crisp candied peel, with sweet figs and sugared dates dusted with cocoa.

“Aficionados of The GlenDronach will not be disappointed with this latest Batch, picked from the richest and deepest casks in our earthen-floored warehouses. I am privileged and delighted to see them released from their slumber, for enjoyment by discerning connoisseurs around the world; as time slowly passes, I anticipate the unearthing of more hidden gems.”

The batch details are:

Ardnamurchan Distillery on Scotland’s west coast says it has enjoyed a dramatic increase in visitors from all over the world and is predicting further significant growth over the summer months ahead, with surrounding businesses also benefiting from the uplift. Numbers are already 20% up on last year.

Local hotelier Jonathan Peill of The Salen Hotel said he had welcomed a new wave of visitors, adding: “We have looked after several overseas groups this year, especially from Germany and the Netherlands, en route to the distillery, and have been fully booked for accommodation since Easter.”

“We get visitors from all over, some who are just passing, but for other folk, from Europe, the States, the Far East, and even Australia and New Zealand, they’ve travelled thousands of miles to come here. You can see the excitement in their eyes. It’s a brilliant thing to be a part of, and to be able to welcome these whisky pilgrims is a great privilege, and it’s always a pleasure to share a story with them after the tour’s done.”

On top of the rise in numbers keen to see one of Scotland’s newest distilleries, already a local landmark, the distillery had further cause to celebrate last month as its first spirit release, The Ardnamurchan Spirit 2016 AD, won the Packaging award at The Scottish Design Awards.

The world’s only Malt Whisky Trail, based in Moray Speyside, is launching its very own podcast series debuting on 16 June, with its first episode dedicated to Father’s Day. Home to the world’s largest concentration of Scotch malt whisky distilleries, The Malt Whisky Trail’s new podcast will showcase the world’s ultimate Scotch experience, inviting listeners to uncover the secrets of malt whisky country and get a taste of the very best of Scotland in beautiful Moray Speyside.

The Trail is made up of nine locations including, Benromach, Cardhu, Glen Moray, Glen Grant, Glenfiddich, The Glenlivet, Strathisla, Dallas Dhu, and The Speyside Cooperage. The Malt Whisky Trail podcast will introduce you to the guardians of centuries of know-how and the craftspeople who make the whiskies you love, as well as some surprise guests along the way featuring some well known whisky enthusiasts from across the world.

The first episode released on Father’s Day includes father and son William and Matthew Patterson from Dufftown who work at Glenfiddich Distillery, home to the world’s most-awarded single malt. Family tradition runs strong at the distillery which was founded in 1886 by William Grant and is currently run by the fifth generation of his family. The podcast is hosted by Speyside resident Samantha Staniforth, who works for The Malt Whisky Trail, and originally hails from North Carolina.