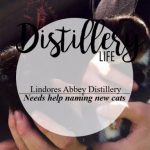 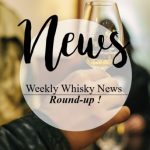 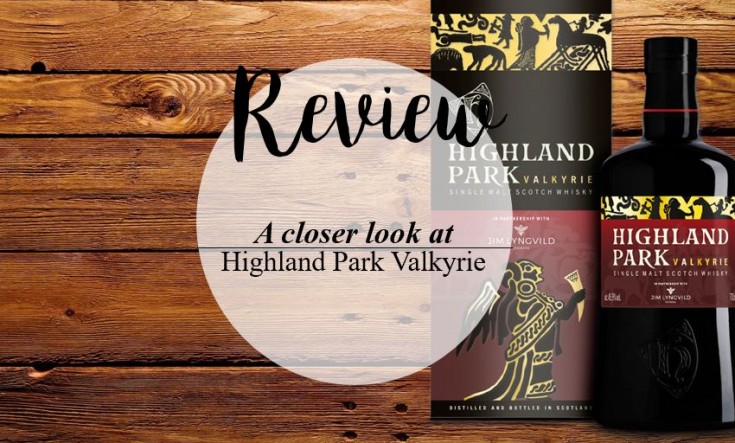 For Viking Warriors, death was not an end but a glorious beginning and it began with the Valkyries…

In partnership with renowned Danish designer Jim Lyngvild, VALKYRIE is the first in a series of three Viking Legend releases inspired by rich Viking history and mythology.

Having once been part of Denmark and Norway, Orkney became the raiding headquarters for Norwegian Vikings in the 8th and 9th century, shaping a unique past for the island. Magnus Eunson, who founded Highland Park in 1798, was a direct descendent of those first Viking pioneers. Even today, 1 in 3 Orkney islanders bear Scandinavian DNA and share a fierce pride for the rich Nordic ancestry woven into the islands’ traditions and culture.

It is this enduring culture and legacy that is the inspiration for VALKYRIE, set to launch in April 2017.

Valkyrie’s unique one-off design is inspired by two important Nordic sources – a typical Viking pendant from around 300-700AD discovered in Uppland, Sweden and the ancient Hammar Stone of Gotland which details the epic journey of the Valkyries,

In his distinctive style, Lyngvild has interpreted the ancient legend of the Valkyries – avenging horse-backed angels who combed the battlefields for the bravest of their fallen warriors – in an expressive, story-telling illustration for Highland Park.

Noticeably different from the traditional black and silver Highland Park packaging, the re-imagined design maintains the distillery’s ongoing references to Viking design whilst updating the graphics with a bolder, hand-drawn aesthetic.

Using embossed metallic detailing, he represents the Valkyries as shield-maidens of Odin, offering their god a drink of mead from a curved horn. The larger illustration features a winged Valkyrie with coiled hair and a necklace that pays homage to the goddess Freya’s magical Brísingamen torc (necklace).

Designer, Jim Lyngvild commented: “I am fiercely proud of my Viking ancestry and connection to the islands of Orkney. Working with Highland Park on the new Viking Legend series has been an honour and a unique opportunity to depict the ancient Norse myths and legends, so revered in Viking culture to a new, contemporary audience.”

“The whisky itself, created by our Master Whisky Maker, Gordon Motion, dials up more of our smoky notes by incorporating more of our heathery peated malt. This creates a richer, fuller phenolic note that has balance due to the sweeter, heathery character of our moorland peat but it is a slight departure from our core 12 Year Old whisky.”

Want to put your hands on this new Highland Park baby? This way!

Nose: Rich and sweet, boasting Highland Park’s signature iodine/smoky notes… This dram screams salted caramel paste to me and oh my… God knows (why should I need to involve a god into that?!) that must be my favourite thing in life… Also some delicious notes of dried fruits, nutmeg, vanilla ice cream, cupcake icing and strawberry cheesecake… This nose is a real treat! After a few sniffs (feels like I’m talking about some kind of drug now…), underlying notes of milk chocolate podder, cinnamon and sugared cornflakes also appear… Just can’t get enough of this!

Palate: Drier than I first expected after this “all-I-am-willing-to-eat-when-Im-on-a-diet” nose but still well balanced and refined. More woody aromas, smoky hints come through, along with a full array of spices, unripe orchard fruits, bitter orange and honeysuckle.

Overall, this dram is pretty gentle in the mouth, I have to admit I was expecting a bit more in terms of flavour explosion after this feast of a nose but still… I quite enjoy a surprising dram kind of telling me “hahaha screw you, you got me all wrong lil’ girl!” (Yes, I’ve decided this Highland Park speaks like a thug). 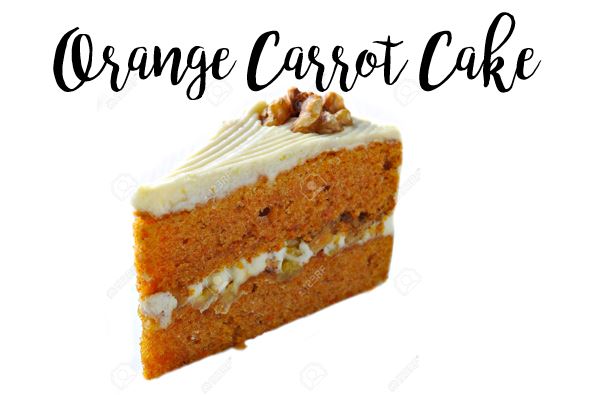 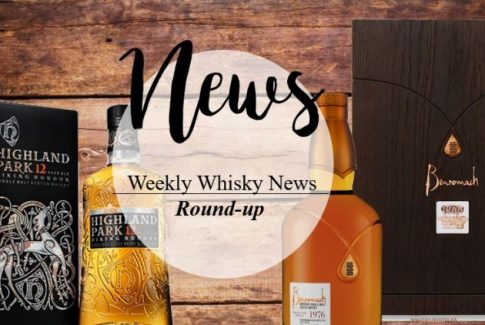 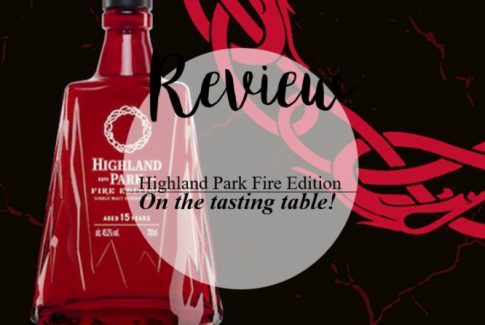