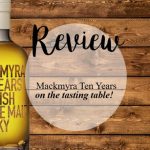 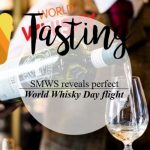 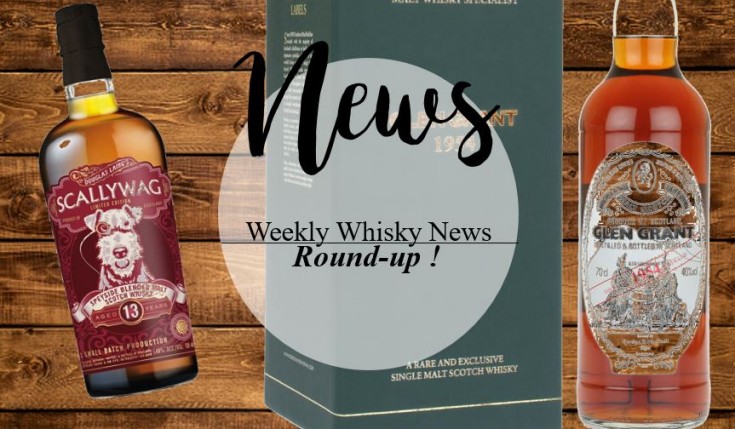 Dornoch‘s two brothers are celebrating seeing the first spirit flow at their new micro distillery in the Highlands.

The start of production in a former fire station beside a hotel owned by their family marks a major milestone for Phil and Simon Thompson, after they raised £250,000 to launch the Dornoch business.

Aiming to produce nearly 11,000 gallons of alcohol annually, they are now working to establish home and international markets for their gin, vodka and rum as the distillery’s whisky matures.

The brothers raised £200,000 from a crowd funding campaign launched in 2015 and also received £34,000 funding from development agency Highlands and Islands Enterprise (HIE) to set Dornoch Distillery up. (read more)

“We are delighted to announce the launch of our new website glenfarclas.com This marks a significant step forward in an era where information is sought after in a quick and innovative manner; something we hope to have achieved with our mobile and desktop friendly website.

This online platform will educate not just our current family of followers, but those new to Glenfarclas who want to know a little more about our brand and heritage.

The website has been broken into the fundamental characteristics that has made our independent distillery such a continued success since it was established in 1836; Whisky, Production and Family. Explore the flavours of the core range whiskies, the history of the Family Casks and reflect on which might be your next dram of choice.  Users can go back in time to find out how the last 150 years’ ownership of Glenfarclas has been challenged and evolved by six generations of the Grant family, and how each generation has implemented their unique mark on Glenfarclas for supporters to enjoy and be part of today.” (read more)

Thoughts: so, is Rum meant to be the next Whisky?

Rum seems to be having its moment. The spirit, a former component of seafarer’s grog, has found a new audience in recent years. “Millennials!” shrieks Joy Spence, Appleton Estate’s celebrated master blender – the first woman in the world to hold the title and the brains behind Appleton’s new “Joy Anniversary Blend“.

“From London to Kingston, attitudes are changing,” she explains. “Young professionals between 25-40 years-old are actually drinking their rum neat and enjoying it for its sophistication and complexities.” (read more)

Launched as a limited edition, Scallywag 13 Years Old has been exclusively matured in Sherry butts and bottled at 46% abv.

Independent Scotch whisky blender and bottler Douglas Laing launched the Scallywag brand in 2013, inspired by the Laing family’s long line of Wire Fox Terriers. The brand, one of Douglas Laing’s Remarkable Regional Malts, is now available in 50 markets around the world.

“Our own Scallywag as a pup was a cheeky rascal,” said Douglas Laing’s director of whisky, Cara Laing. “He grew older, wiser and more mature, and that youthful exuberance gave way to an enhanced spirit with even more personality and depth.

“The same can be said for our Scallywag 13 Years Old, an explosive Sherry bomb with a rich complexity at its heart.” (read more)

Earlier this month, the same whisky won a gold medal at the 2017 International Spirits Challenge (ISC), one of the premier events in the spirits calendar. The competition receives more than 1,300 entries from nearly 70 countries worldwide.

A beautifully full bodied, after dinner dram, matured in a first fill Sherry cask, Gordon & MacPhail’s Rare Vintage Glen Grant 1954 is bursting with fruity aromas and flavours. Deliciously smooth with hints of red apples and aromas of aniseed, its mild spices give way to flavours of fresh grapefruit and lemon.

David King, International Sales Director, said: “Receiving these awards from some of the industry’s most influential experts is testament our expertise in the selection of the finest casks for whisky maturation and acknowledgement of the hard work and dedication of everyone at Gordon & MacPhail.” 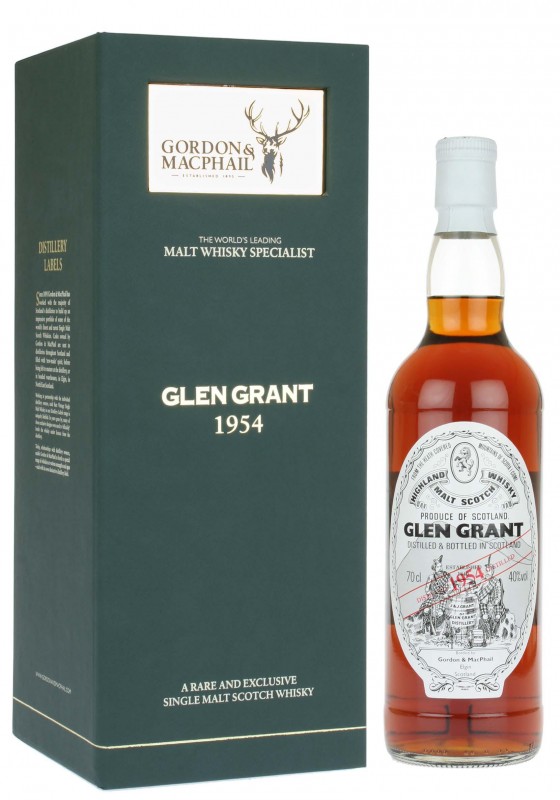 Oh and, let’s not forget… World Whisky Day is being celebrated tomorrow all around the world, check for local events on the official website!