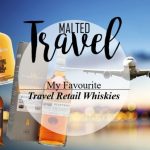 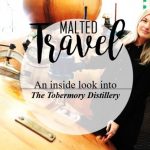 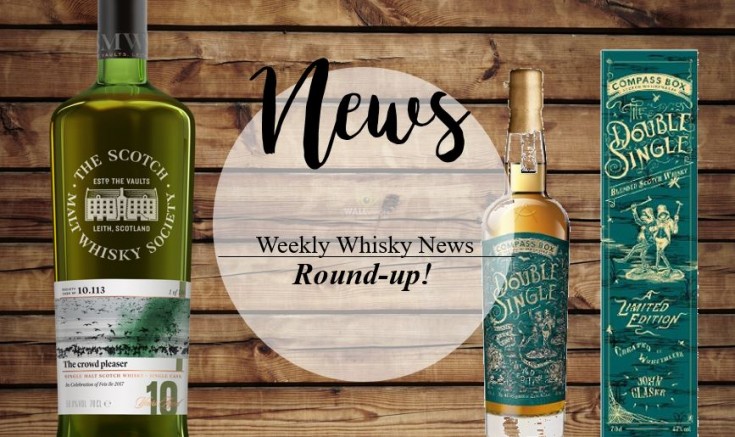 “For Double Single, instead of using many tens of component whiskies we have used just two – one single grain whisky and one single malt whisky (hence the name). Both are beautiful liquids in their own right but we believe they are elevated above the sum of their parts when combined in the correct proportions.”

The new venue is in the heart of the City, situated in a traditional warehouse two minutes’ walk from Liverpool Street station.

Following the success of Kaleidoscope at 28 Queen Street in Edinburgh, the whisky bar at Devonshire Square will be open to both members and non-members of the SMWS. The Society’s existing London home at 19 Greville Street will continue to operate for the exclusive use of SMWS members and their guests.

For those fortunate enough to be travelling to the Islay Festival of Music and Malt (Fèis Ìle 26 May – 3 June 2017), The Scotch Malt Whisky Society will launch three special single cask Islay whiskies exclusively at the event.

The bottles will be available, while stocks last, online and at the Society’s UK venues from Thursday, 1 June. However, those attending the festival will have early access from Friday, 26 May.

The whiskies making up the distinguished trio of rare single cask Islay whiskies are called The crowd pleaser, Sweet smoke on the water and Jazzy jousting hastlitude. (read ,more)

The award-winning Isle of Arran Distillery visitor centre at Lochranza welcomed a record number of visitors last year. 104,000 people made the journey to find ‘the Arran Waters’ in 2016 – a 93% increase since 2012, and 18% increase on 2015.

Euan Mitchell, managing director of Isle of Arran Distillery, said: “The visitor centre has always been core to the distillery. As the first distillery in over 150 years to operate on an island once scattered with illegal stills, we understand and celebrate our place in Arran’s whisky making history.

“These visitor numbers are a reflection of of success in translating this heritage into a world-class visitor experience.”

Shackleton set in sail in 1907 on a ship packed with 25 hand-selected cases of Mackinlay’s Rare Old Highland Malt Whisky. He and three companions became the first to set foot on the South Polar Plateau in January 1909 – but abandoned pursuit of the South Pole as the team was close to starvation and suffering from severe exhaustion.

In 2007 three cases of the whisky were uncovered, frozen into the ice beneath Shackleton’s base camp. Whyte & Mackay’s master blender, Richard Paterson, analysed and re-created the whisky, and has used this as the foundation to create Shackleton.

The new expression was launched at the Royal Institute of British Architects in London through a presentation led by environmental scientist, explorer, and Shackleton’s global brand ambassador Tim Jarvis. (read more)

Edrington, owner of Scotch whiskies including Macallan, The Famous Grouse and Highland Park, originally sold the Glenrothes brand to Berry Bros in 2010, acquiring the Cutty Sark blend in return.

But the company retained ownership of the Glenrothes distillery and cooperage, and has now bought back the single malt brand, a specialist in vintage-dated bottlings.

‘We are very pleased to be reuniting the brand with its distillery,’ said Paul Ross, managing director of Edrington’s super-premium business unit. ‘We are very much looking forward to accelerating the growth of this award-winning single malt in international markets.’

Berry Bros chief executive Dan Jago said it had been ‘a great honour’ to own Glenrothes for the past seven years, adding: ‘Berry Bros & Rudd has nurtured the Glenrothes brand and we are delighted our distributor and importer business Fields, Morris & Verdin will continue to distribute Glenrothes in the UK. (read more)