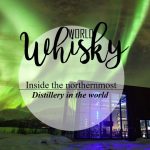 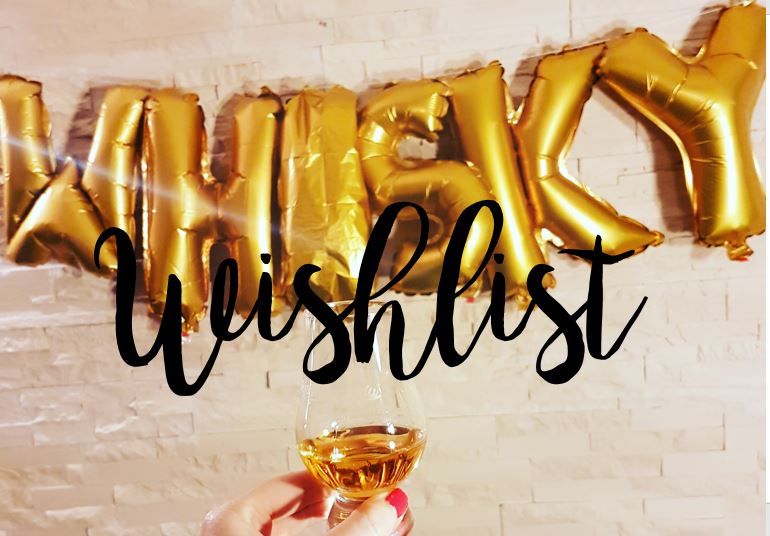 I know we saw the release of quite a lot of mouth-watering expressions in March (Ardbeg Kelpie, Glenmorangie Pride 1974, Tamdhu 50…) but as far as I’d like to put my hands on those bottlings, there are other gems (which may not be as “wow” as those new Glenmorangie and Tamdhu) that I still need to add to my shelves first, and here are a few of those !

The World Whiskies Awards 2017 have been announced, so you know what that means – it’s time for Drinks by the Dram to release a Tasting Set featuring five different 3cl drams of awesome award winning whiskies! Yum! This set also comes with the 2017 awards issue of Whisky Magazine, featuring all the winners.

Six months after the last batch sold out, the award-winning Isle of Arran Distillery has announced the highly anticipated release of the latest edition of the Amarone Cask Finish Single Malt.

Previous bottlings have been received to high acclaim with the most recent batch selling out in just three months. The first edition has remained one of the most favoured Arran Single Malt limited editions since.

After initially maturing in traditional oak casks over a number of years The Arran Single Malt in this bottling was ‘finished’ in a selection of Amarone wine casks sourced from an artisan producer of this iconic Italian red wine. 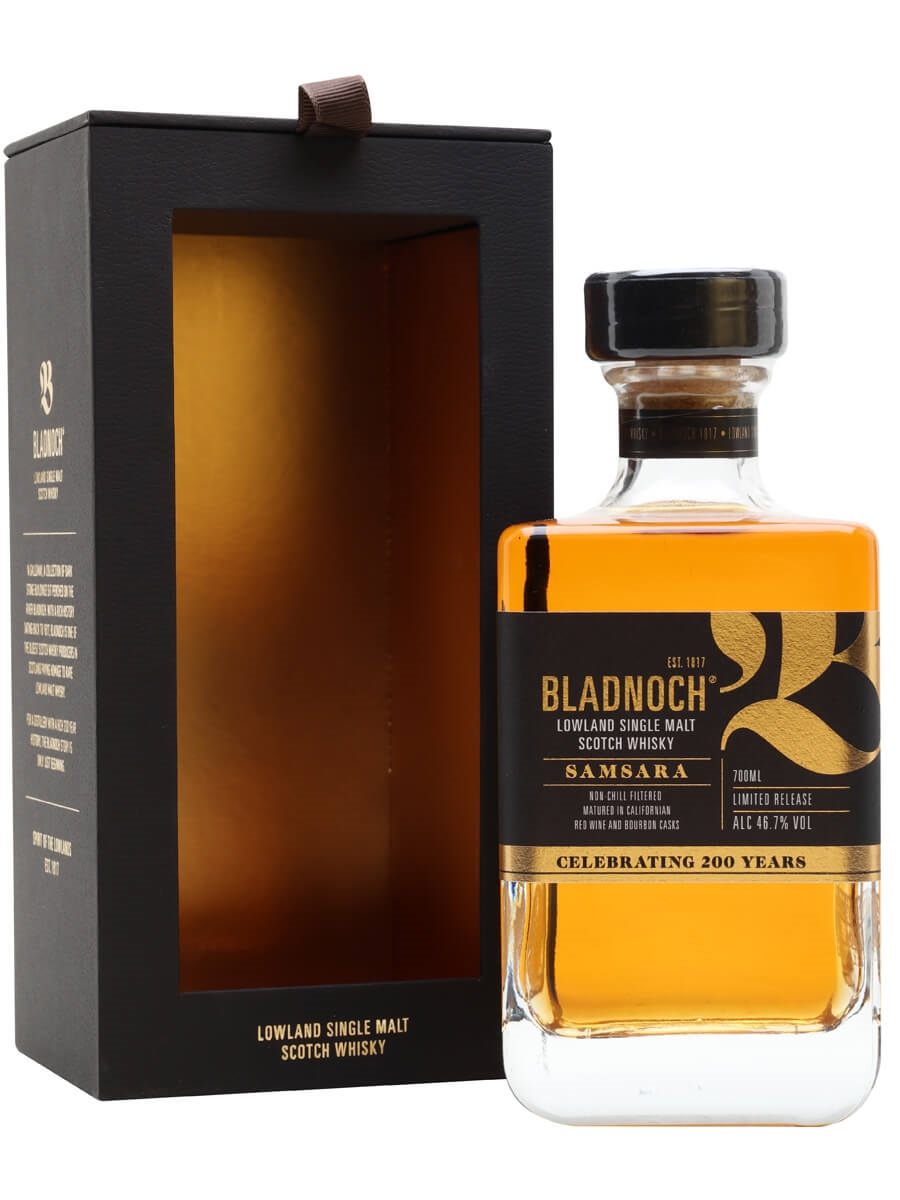 Samsara is the no-age-statement release from the reborn Bladnoch distillery. This is sweet with notes of plum, vanilla and citrus.

A rum-cask-finished single malt Irish whiskey from West Cork Distillers, produced as part of a trio of expressions each with a different cask finish (including a Sherry and a Port finish). 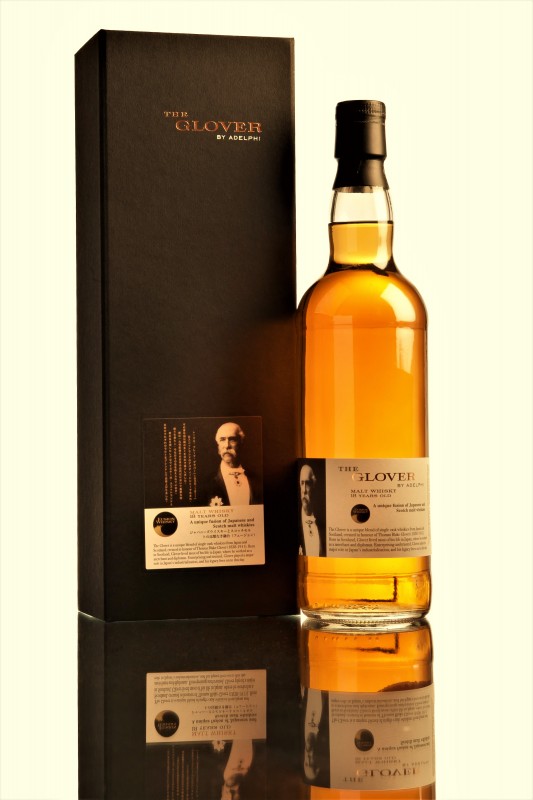 The 4th Edition of The Glover sees a little more sherry cask influence than in the previous release, explains Adelphi’s managing director and master blender Alex Bruce. In his tasting notes for the new Glover, Alex says: “The colour of copper gold with a moderate bead, this is initially slightly dusty (like an old oak cabinet), with fruity notes emerging: orange zest, lime marmalade, strawberry Chewits, physalis, soft Manuka honey, tangerines and fresh grapes all accompanied by violin bow ‘rosin’.” 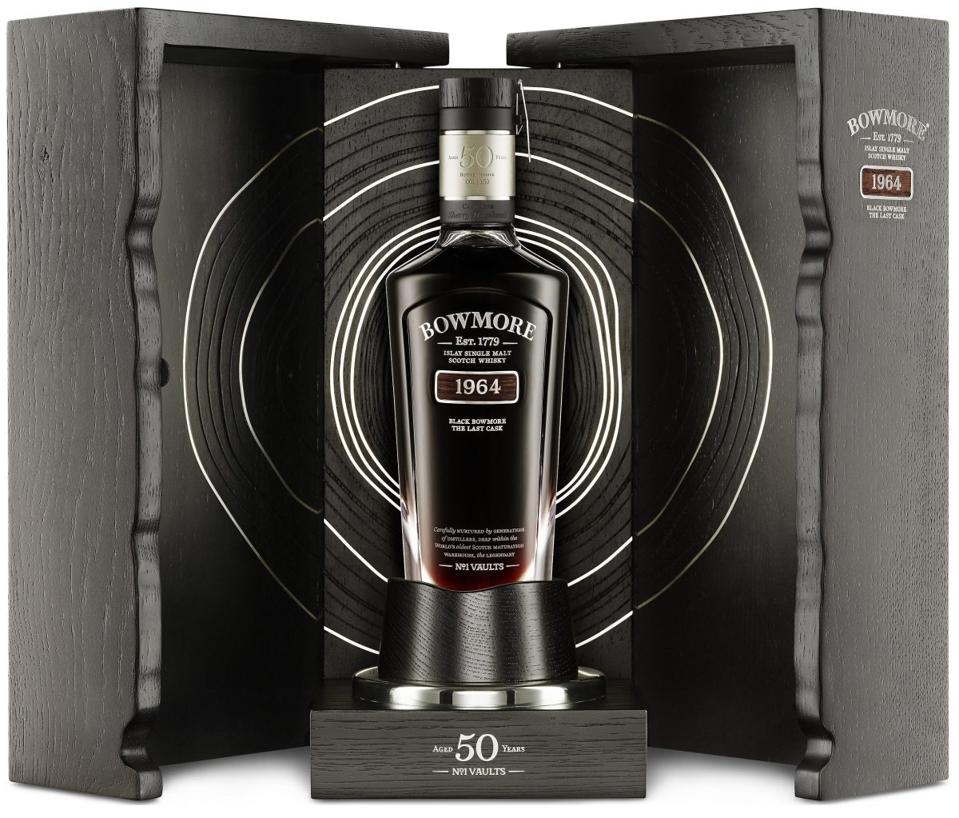 The final rediscovered cask of Black Bowmore, distilled on 5th November 1964 and matured for over 50 years in a cool, dark corner of Bowmore’s famous No.1 vaults. Originally filled into two first-fill Oloroso Sherry hogsheads (casks 3708 & 3714), the distillery then married them within just one of these casks before subsequently losing track of it! …until now!

Following four previous legendary Bowmore Black whiskies, released between 1993 and 2007, this final chapter in the story comes in appropriately grand packaging. Inside you’ll find a series of rings (of the kind you’d find within a tree) that denote the time that’s passed since 1964, adding to the sense of history. Just 159 bottles were made available globally.