7 Questions for Rens Defrenne from The Nectar 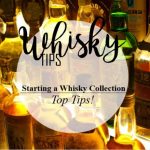 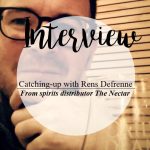 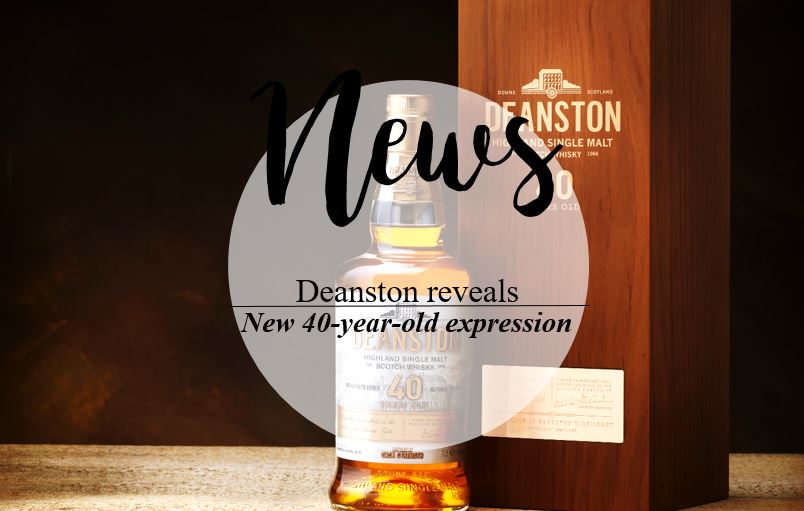 Deanston has kicked off the New Year in style with the release of a brand new limited edition!

Handcrafted using the best Scottish ingredients, Deanston 40 Year Old (45.6% ABV) is unchill filtered for an authentic and natural taste. The spirit has been stored in whisky refill casks before spending the last 10 years of its maturation in Oloroso sherry butts.

Light amber in colour, it has Deanston’s distinctive notes of rich honey, which is balanced with tropical fruit, rich oak, sweet malt, vanilla fudge and a delicate hint of dried fruit. On the palate, the single malt boasts a mouth filling sweetness of pear, apples and sweet malt with a lingering honey finish.

Recently rebranded to reflect its community roots and handcrafted identity, Deanston’s new look includes a bespoke bottle and capsule with etchings, that celebrate its rich history as a cotton mill at the heart of its community. The malt is safely secured by a wooden cork featuring a recessed Deanston coin, which also harks back to the days of the cotton mill, when this was used as actual currency in the village.

Deanston 40 Year Old is presented in the new custom-made bottle with textured metal labels. This rare release comes in a luxurious box lined with leather and a premium plaque. Less than 500 bottles of the single malt is available in whisky outlets worldwide from January 2017 at an RRP of £1000.

“Deanston whiskies are renowned for their distinctive fresh, honeyed sweetness and the 40 Year Old is the perfect showcase of this high-quality range of Highland single malts.”

Worth Noting: due to its perfect location on the banks of the River Teith, Deanston is the only distillery in Scotland that has been able to produce its own electricity. Since it opened its doors in the 1960s, it has been using hydro power to sustainably produce its whiskies. 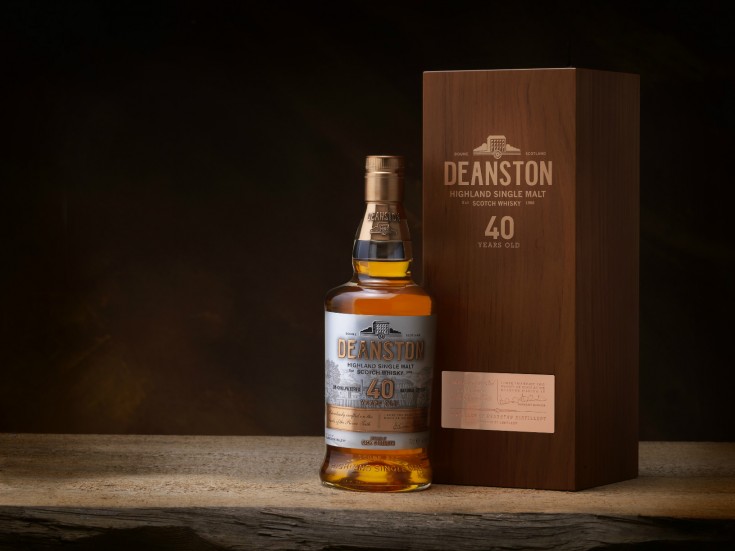