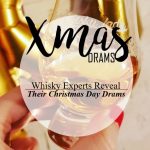 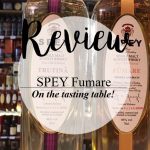 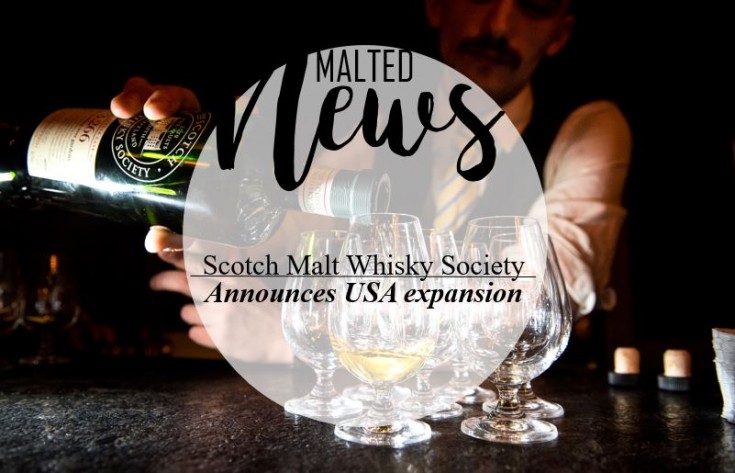 Celebrating the Feast Day of St. Andrew, Scotland’s National Day, the SMWS hosted two unique events last week. The first event was hosted by Her Majesty’s Deputy Consul General, Laura Hickey, alongside SMWS Chairman, Paul Skipworth, who arrived from Edinburgh, Scotland for a members-only tasting event at the residence of New York British Consulate General on November 30th. Casks never before released were presented for the first time, including the coveted 5.49, which was recently awarded GOLD in Whisky Magazine’s Independent Bottlers’ Challenge. The second event was the inaugural “Society Sessions”, a series where SMWS partners with tastemakers to share a day in the life of a Society member. It was hosted by SMWS US Communications Director and spirits expert, Amanda Victoria, in partnership with renowned spirits author, Heather Greene, at New York City’s soon-to-be opened bar specializing in exclusive spirits, Fine & Rare, in Midtown Manhattan on December 1st.

Mr. Skipworth is a long-standing spirits industry veteran who was CEO of The Glenmorangie Company within his extensive career and has been the Chairman of SMWS for the last two years. He commented on this special time for the Society in America, “It’s no secret that America loves whisky. The Society is bringing some of the most interesting whisky in the world to the United States. Through SMWS offerings, we hope to ignite a sense of discovery in American whisky-lovers, from beginners new to whisky to collectors.” 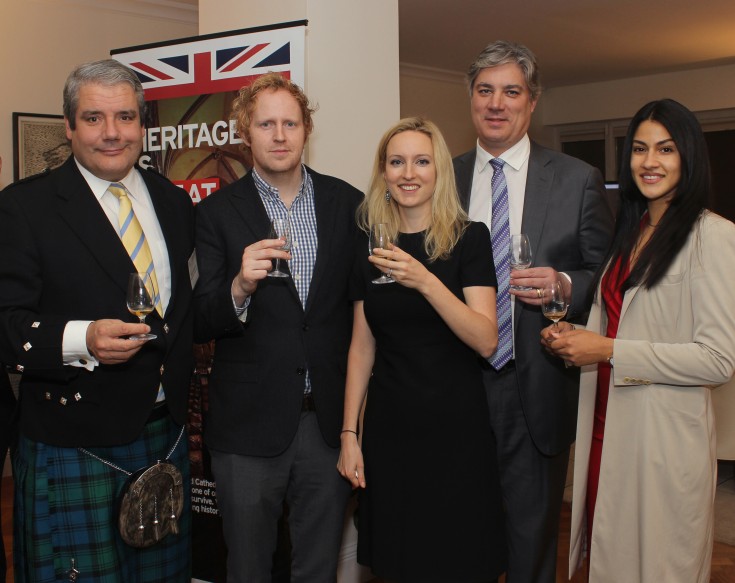 Amanda Victoria comes from a rich pedigree of New York City’s early cocktail resurgence and has traveled the world extensively teaching spirit education for the past decade. She has recently been appointed US Communications Director for the Society and thinks there is no better time for Scottish whisky in America. “Scotch whisky is the fine wine of spirits,” she says. “To be able to represent an entire country’s production of a spirit through a community of likeminded aficionados, our distillery partnerships and unique cask bottlings, is a dream come true. From matching occasions to whisky, to dynamic food pairings, there’s a whisky for everyone within the vast SMWS collection.”

The Society has had a lot in the works over the last several months with project highlights including the launch of a new website (smwsa.com), filming four (4) television episodes debuting this holiday season, and hosting numerous tastings. “Having recently returned from Islay, we were able to meet with many of our distillery partners and taste some incredible whisky. We hope to continue to share the passion of generations of whisky producers in Scotland with our US members through our unique bottlings and increased exposure in America,” says Amanda Victoria. 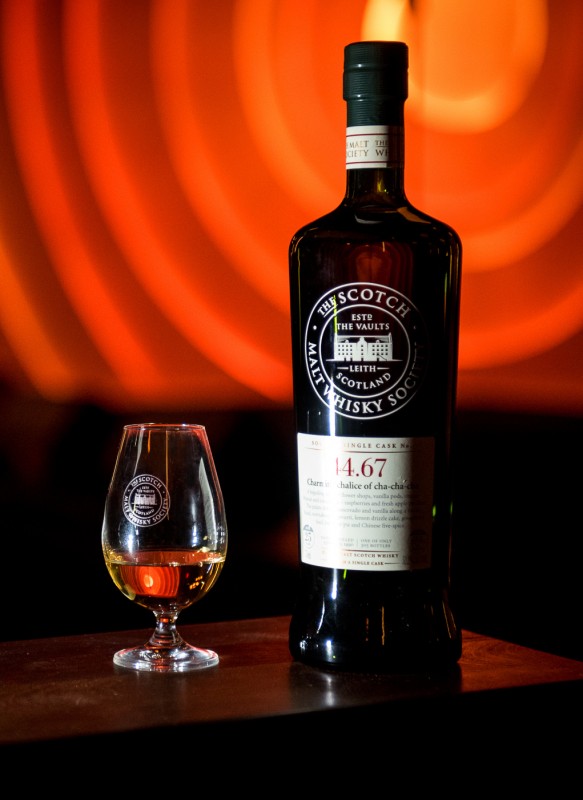 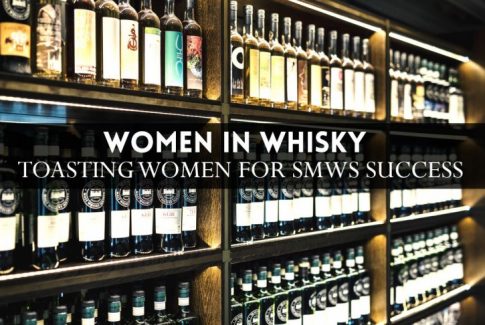 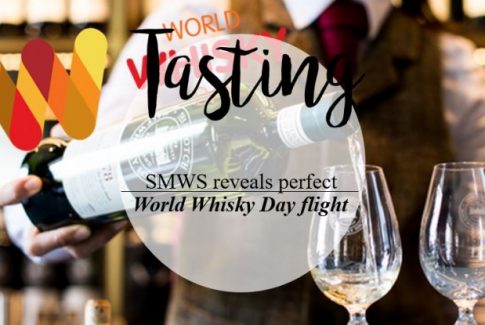 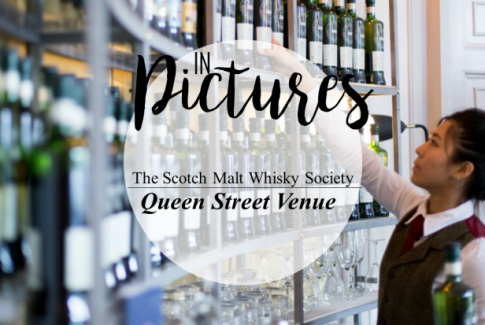 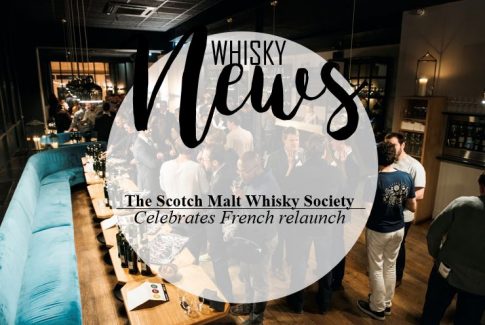