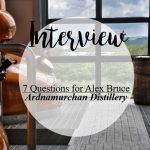 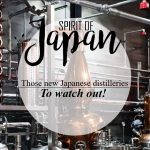 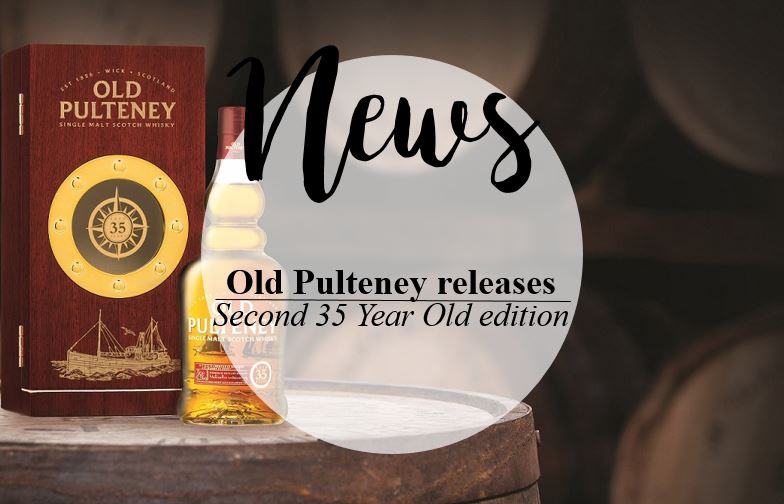 Award winning Old Pulteney Single Malt Scotch Whisky has just announced a second release of its limited edition 35 Year Old expression, following the success of its first release in 2014 which sold out globally.

Only 1,254 bottles of this rare and exceptional whisky will be available through specialist outlets around the world, with a recommended retail price of £515 per bottle.

Each bottle reflects Old Pulteney’s uniquely shaped stills. The quality of the whisky is perfectly embodied by the striking beauty of its packaging, which is similar to the first 35 year old release but with refreshed colours chosen to emphasise the Spanish oak influence on its flavours.

It is encased in a beautifully engraved wooden box featuring Old Pulteney’s distinctive herring drifter symbol, and is naturally coloured and non-chill filtered at 42.5% ABV. 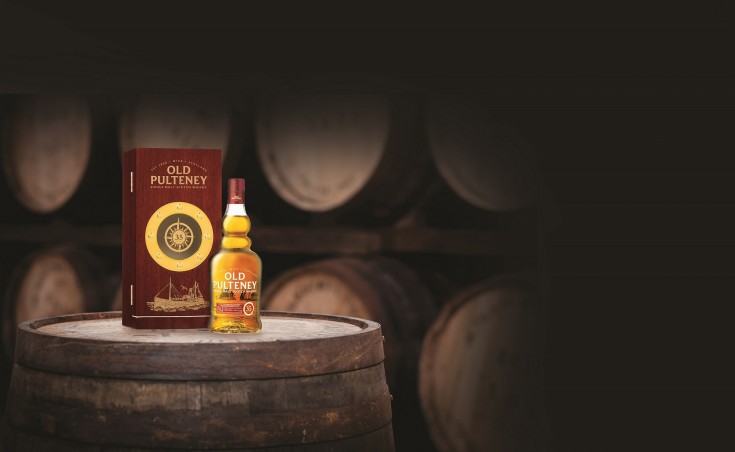 A full bodied expression, it is initially sweet and spicy on the palate, before quickly developing a range of flavours from honey, rum soaked raisins and oranges to the heavier notes of seasoned leather, pralines and a touch of the salty North Sea air before finishing with waves of dried fruit. A truly indulgent, perfectly balanced whisky, on the nose, it brings together honey sweetness, exotic spices and citrus, before releasing more gentle undertones of vanilla.

Old Pulteney Senior Brand Manager, Margaret Mary Clarke commented: ‘We are delighted to launch the second release of Old Pulteney 35 Year Old Single Malt, building on the success of our first release which was in high demand amongst whisky lovers around the globe. It is an exceptional expression, fantastically balanced and a true representation of the skill and quality of the Old Pulteney distillery team.’

Founded in 1826 at the height of Wick’s herring boom, Pulteney Distillery is one of the most northerly distilleries on the Scottish mainland. A long-held favourite for whisky enthusiasts, many say they can taste a faint hint of the sea in Old Pulteney thanks to the Distillery’s windswept location and close proximity to the North Sea. 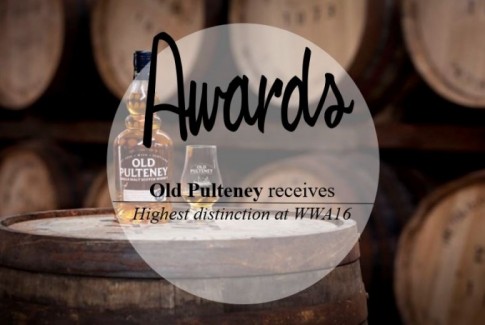 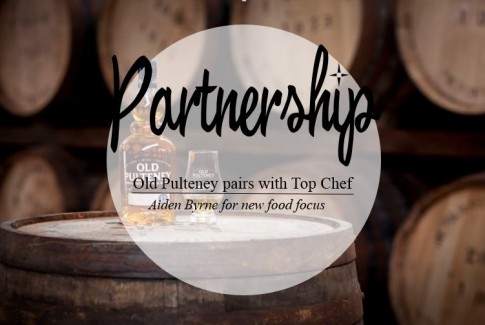