3 Reasons Why You Should Give NAS Whiskies A Chance

What Alternatives to Glencairn Whisky Glasses? 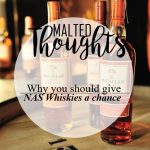 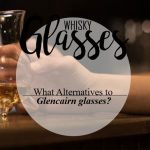 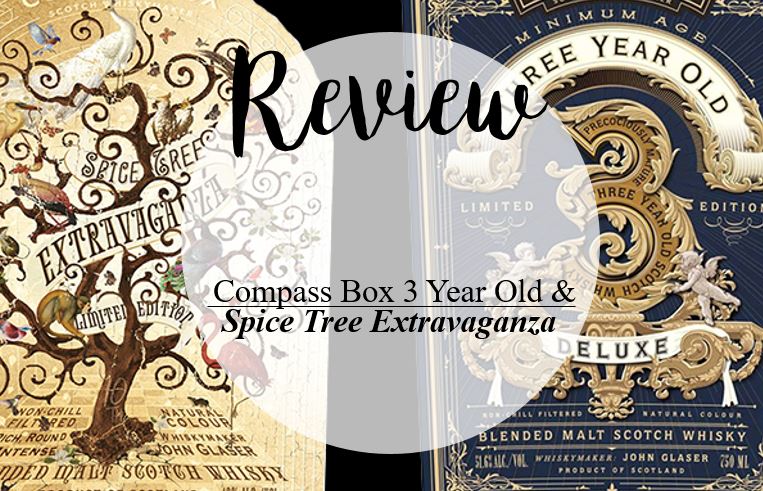 I know those latest Compass Box expressions have been around since a few months already but I never took the time to review them correctly around here, so let’s sit down and do just that!

The first of those two expressions is “Three Year Old Deluxe“, quite a provocative release, which shouldn’t come as a surprise from one of  today’s most provocative whisky makers.

Composed of just 0.4% three year-old malt whisky produced near the village of Brora (got it?), 90.3% malt whisky of a different but considerably older age from the same distillery and 9.3% peaty malt whisky distilled on the Isle of Skye (got it?²), the current regulations specify that only the age of the youngest component whisky may be shared with consumers through the ‘description, presentation or labelling of the whisky – hence the name.

When it comes to Spice Tree Extravaganza, Glaser states: ‘Ten years ago we were compelled to discontinue production of one of our most innovative Scotch whiskies – The Spice Tree – due to a certain avant-garde approach to cask maturation that was deemed ‘untraditional’. In the years that followed we were able to work with our cooper friends in both France and Scotland to bring back The Spice Tree and now today – on the tenth anniversary of the original bottling being banned – we are proud to release this Limited Edition whisky – Spice Tree Extravaganza.’

‘One of the definitions of the word ‘extravaganza’ is ‘a literary or musical work marked by extreme freedom of style and structure’. That’s a good way to think about this whisky. As the name suggests, the liquid draws its inspiration from The Spice Tree but reinterprets it through the use of older components and a significant portion of sherry-cask matured aged malt whisky. In this way, The Spice Tree’s trademark spice character is retained but set within a richer, more elegant frame with a new depth of flavour and complexity.’

Nose: Quite a waxy, fruity and sweet nose boasting an incredibly rich array of flavours from candied peaches, red berries, wood spices, pecan pie, cinnamon bark and one of my favourite pies ever: Amandine Tart (if you don’t know what I’m refering to it’s basically a pear & almond pie). Overall, this nose is extremely promising for what’s to come next…

Palate: BAZINGA! Still showing a sweet and fruity profile but some leathery notes and a vibrant spiciness bring a whole new depth to this dram. Couldn’t have found a better name to describe this dram (let’s face it, “Spice Tree Bazinga” wouldn’t have been as attractive…). Cloves, white pepper, ginger, tobacco, mirabelle plums and even some aromas of chocolate also show in the mouth.

A well-crafted and balanced expression showcasing once again Compass Box’s talent when it comes to blending. 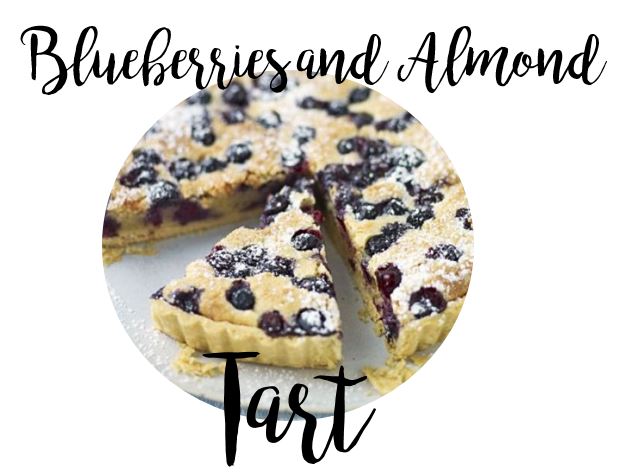 Nose: heartwarming beewax candles (feels like a Birthday dram!) and a all bouquet of flowery notes come first. Quickly joined by pleasant vanilla apple crumble, orange blossom, cinnamon rolls and just a subtle hint of peat in the background you wouldn’t even imagine there’s some Talisker in it. As a matter of fact there is, almost 10% of its composition, and once again, this has been added in a really elegant way not to over-power the more subtle and fruity aromas of Clynelish malts.

Palate: Well balanced, smooth and a bit syrupy with some fruity, earthy and floral notes: tropical fruits, plums, wood spices, cardamom, vanilla cupcake frosting and delightful marshmallows. A real caress for the palate and definitely the most interesting 3-year-old whisky I got to sample 😉

Finish: lingering and smooth with a hint of smoke, blood orange notes, cloves and shortbreads. 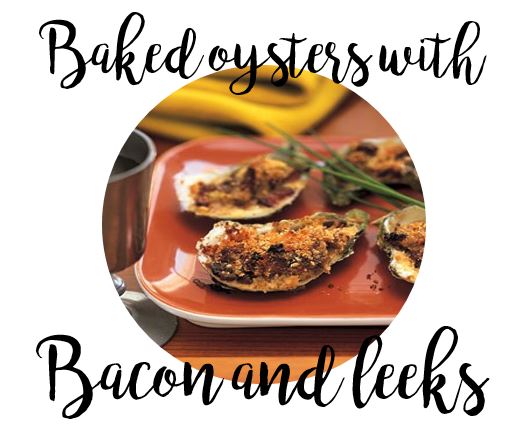