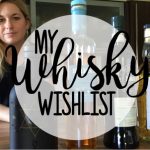 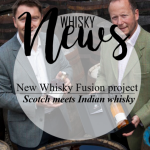 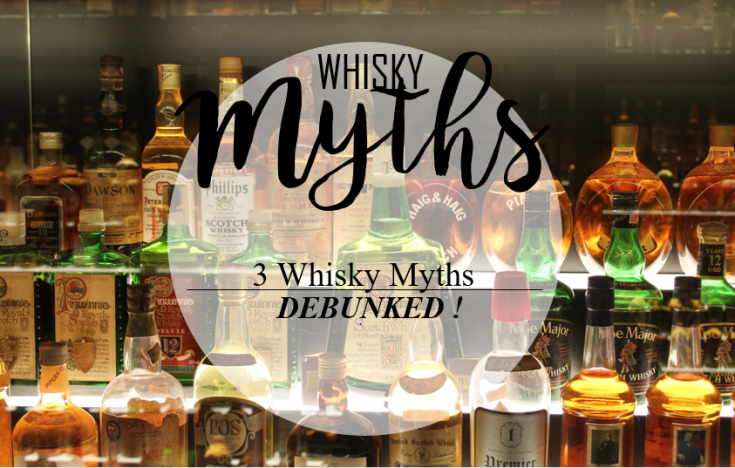 Here’s a new series I’ve been willing to start on the blog since a wee while now! And finally, our first episode is out! *Add Fake Applauses Annoying Sound Here*

Each episode of this new series is meant to have a look at 3 statements I have been repeatedly hearing since I have started my wonderful journey in the rewarding world of whisky. This first edition is mostly sponsored by Uber drivers, which I must apologize to for having intentionally ignored when they tried to get my attention on how “whisky connoisseurs” they were. #RagingBitch

“Scotch is overrated. Japanese whisky is the best in the world now” – /*$*ù^$!! Oops, sorry, this one makes me go crazy sometimes… Each time I end up discussing with a non-whisky-enthusiast (which I DO enjoy as I love sharing my love of whisky with basically every single human being .. including my cat. Yes, she’s a human being and technically she’s older than me.), I got ask this same question over and over again: “Oh so you’re into whisky, Scotch isn’t what it used to be right? I’ve heard that Japanese was the best whisky in the world, is that true?“… Errrr please refer to myth N°3 for answer. I can sometimes feel very frustrated when going on a shopping spree to my local spirits shop: seeing all those amazing expressions (whether they are Scotch, Irish, American, French, Australian or whatever) sitting on the shelves gathering dust while the only empty space of the shop is the Japanese section. And the shop owner goes “people would buy anything that bares a Japanese name – without even being interested in what’s in the bottle”. BRING ME A F***** GUN. Oh, and don’t get me wrong, I do enjoy Japanese whiskies (some of them) but please, can we just stop with this nonsense hype?!

“Whisky stones are the best way to replace ice cubes without killing the aromas of your dram”. Hmm… Well, one thing for sure, it won’t water your whisky down as ice cubes would – you got that going for you. But note that what kills the aromas in your whisky isn’t necessarily the water but more the cold temperature… So no, those fancy metal rocks you bought on Ebay the other day weren’t the best deal.

“Jim Muray’s Whisky Bible is the ultimate reference. I mean, it’s got “bible” in its title right?”  Well… let’s just say that the Holy Malted Church encourages you not to necessarily stick to its written principles. Whisky is a matter of subjectivity and personal taste – one man’s opinion shouldn’t dictate what’s good or not. Even the whole discovery process and ending up sipping awful nectars is part of whisky appreciation to me. You can’t know what’s amazing if you haven’t tasted what’s not. But hey, I won’t torture you in public if you own this book after all – kidding, I totally should.