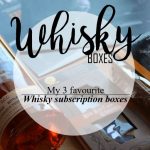 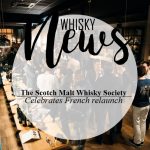 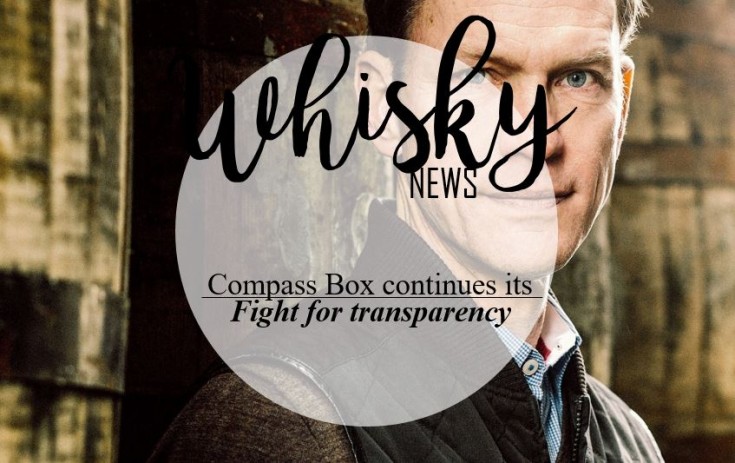 ‘For much of this year, we have been quietly but persistently exploring how we might be able to effect a change in the EU and UK labelling regulations which currently prohibit us from sharing complete information about the ages of the whiskies used in our blends. We believe these regulations were brought in with sound intent but an unintended consequence of them has been to tie the hands of producers who want to offer their customers a complete picture of what is in the whisky they’re drinking. This release is a perfect example of the issues we face.’

Composed of just 0.4% three year-old malt whisky produced near the village of Brora (got it?), 90.3% malt whisky of a different but considerably older age from the same distillery and 9.3% peaty malt whisky distilled on the Isle of Skye (got it?²), the current regulations specify that only the age of the youngest component whisky may be shared with consumers through the ‘description, presentation or labelling of the whisky – hence the name.

Commenting on this fact, Glaser states:

‘‘The style of the whisky is nothing like what most people will think of when they see the name. The rich vanilla notes, waxiness and decadent baked orchard fruit notes from the larger parcel of Highland malt whisky provide a beautiful platform on top of which the brooding qualities of the peaty malt whisky and the clean, bright character of the three year old parcel are able to shine.’

Although they are unable to share details of the age of all the component whiskies through description, presentation or labelling, Compass Box believe they have found a solution to get the information they seek to share into the hands of interested consumers. Explaining their position, Glaser states: ‘Our Scotch Whisky Transparency Campaign set out to effect a change in the regulations governing the way Scotch whisky is promoted – this would have been the neatest solution. However, for several reasons – including, believe it or not, ‘Brexit’ – it looks unlikely that the industry will support such changes in the short-term. So we have found a legal workaround that allows us to achieve our primary goal – getting complete, clear and unbiased information into the hands of the people who are actively seeking it.’ 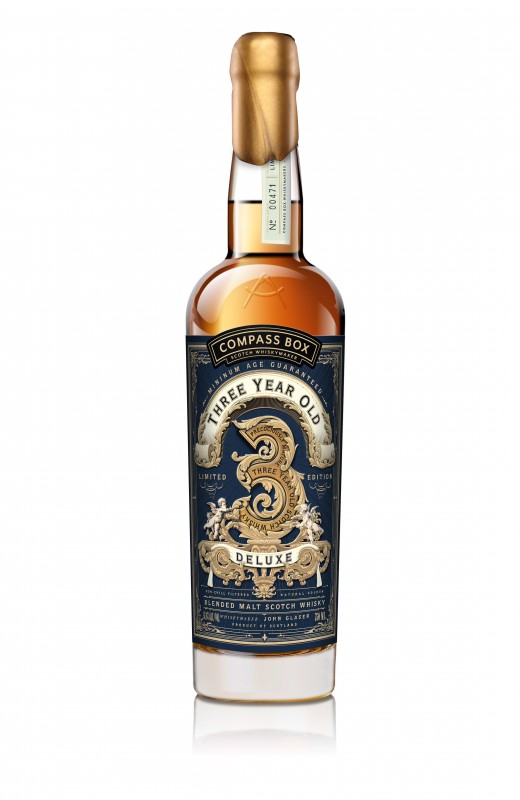 Elaborating on this, Glaser concludes: ‘The legal advice we received is clear: while we must not actively promote the ages of the components used in our blends, we can provide information when we are asked for it by interested consumers. So starting with our Limited Editions ‘Three Year Old Deluxe’ and ‘Spice Tree Extravaganza’ today and extending to our full range of whiskies from 1st November, we are simply asking interested consumers to get in touch with us by calling our office, emailing us, contacting us on social media or speaking to us at events. The information is there, we’ll do all we can within the current regulations to share it with you – all you need to do is ask’