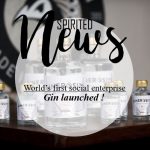 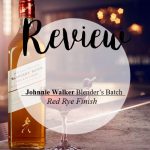 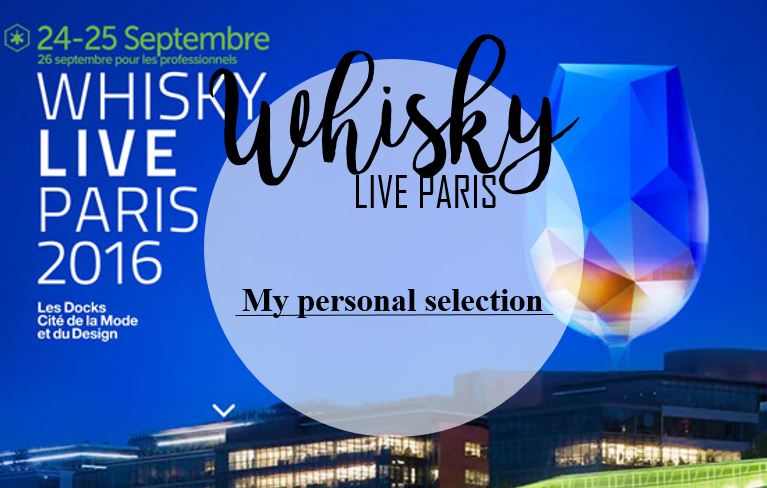 Last weekend, Paris hosted its annual whisky celebration on the banks of the Seine and I was more than looking forward to this year’ edition, which was meant to celebrate La Maison Du Whisky’s 60th Anniversary (oh btw, happy birthday guys & keep on the good work!), with a hell loads of promising exclusive expressions to sample…

But things don’t always go exactly as planned…  Saying my train was delayed would be an understatement (one thing to know if you’re travelling to France, NEVER trust the French train network), I then had to get off before even reaching Paris… Meaning, no Whisky Live for me this year. At this point, I had to chose between  trying to arrive in Paris before night time and attend the show for 15 minutes or head back home and cuddle my cat while crying over a bucket of vanilla ice cream. I went for the second solution, adding a Bruichladdich tasting on top of that for whisky’s sake.

But still, as I was supposed to attend the event on Monday only for a few hours, I had previously drawn a list of the drams I wanted to sample… And it would be selfish to keep it for myself, right? So instead of the usual selection of whiskies that I have actually tasted, here’s more of a “Whisky Live Wishlist”… Hoping to catch-up next week at The London’s Whisky Show!

On a trip to Japan, master blender Colin Scott got the idea of creating a version of Chivas Regal inspired by local whisky making techniques and customer preferences. He carefully selected the component grain and malt whiskies – all over 12yo – with the local palate in mind and then finished part of his blend in Japanese oak (i.e. mizunara) casks. After falling deeply in love with the Bowmore Mizunara Cask finish, I was more than excited to try this one… But I guess I’ll have to wait!

The new release marks the 6th Big Peat Christmas Edition, though this particular bottling is unlike any bottling ever released by the firm before. Traditionally a marriage of primarily Ardbeg, Bowmore, Caol Ila and Port Ellen, this one-off Big Peat Limited Edition vatting includes all active distilleries on Islay, plus the long-closed, elusive and exclusive Port Ellen. Bottled at a natural cask strength of 54.6%, the new Christmas release is proudly without colouring or chill-filtration, in line with the Douglas Laing family philosophy to bottle “as natural as it gets”. The exclusive liquid was especially launched at Whisky Live Paris on 24th-26th September to celebrate the role of the country’s largest rare whisky retailer in the evolution of the French market for premium whiskies.

Matured for over 11 years in first-fill American oak ex-bourbon barrel number 427, anCnoc 2005 is rose gold in appearance and has a unique and complex character. On the nose, wood smoke and burned stewed apples with elegant liquorice overtones are underpinned by the distillery’s signature rich vanilla and honey sweetness.

To taste, flavour notes include thick smoke on grated lemon peel and summer fruit salad. Honey and vanilla balance this out, eventually revealing spicy ginger. The finish is a combination of fruit and smoke; powerful and long-lasting.

Bottled at a cask strength of 58% vol, anCnoc 2005 will be available from 24th September exclusively through La Maison du Whisky. RRP 119€  for 70cl.

Balanced, refined, complex, silky, fresh, exotic, generous, noble… Here are just a few words to describe the incredible array of aromas found in this expression. It would actually deserve much more than a simple tasting note which would anyway be wayyy too far from the truth. I really wish I could have sampled this Jura distilled more than 40 years ago, which from what I’ve heard, is a real masterpiece of whisky making. Just a quick message for those of you who did sample it: I hate you very very much <3

In order to produce its « Whisky de Table », John Glaser first went to Kentucky to select barrels at Buffalo Trace Distillery that he then sent to Scotland to mature new make spirits from 4 of his favourite distilleries. After only 3 years of maturation and many vatting experiments, this blended malt is born, meant to be shared and enjoyed with friends, exactly like you would do with a traditional table wine.  Lightly smoked, “whisky de table” acts as the perfect mirror of Compass Box’s rule breaking philosophy. Carefull though, it may be approachable, this new expression celebrating LMDW’s 60th anniversary still boasts a large array of flavours to decipher! 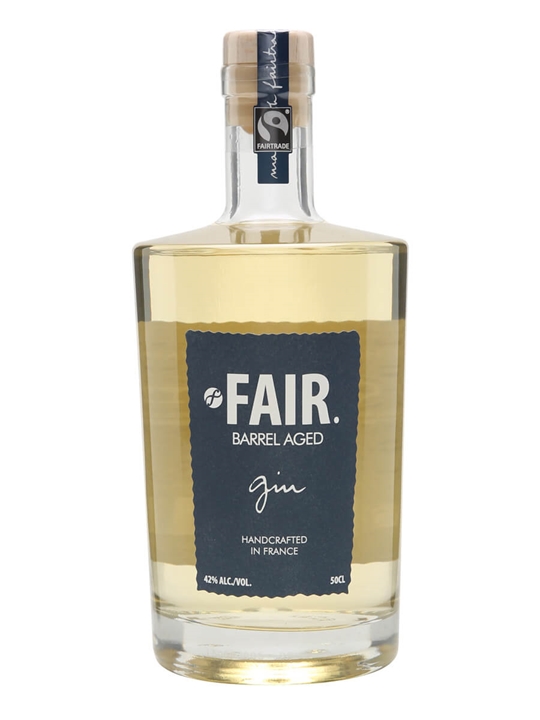 A barrel aged gin from the FAIR. range, which is based around using Fairtrade ingredients to make excellent drinks. This gin, made with juniper sourced from a nature reserve in Uzbekistan, has been allowed to rest in ex-Cognac casks for three months before being bottled. Yummy alert!