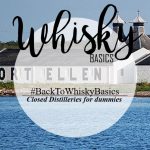 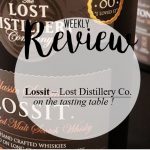 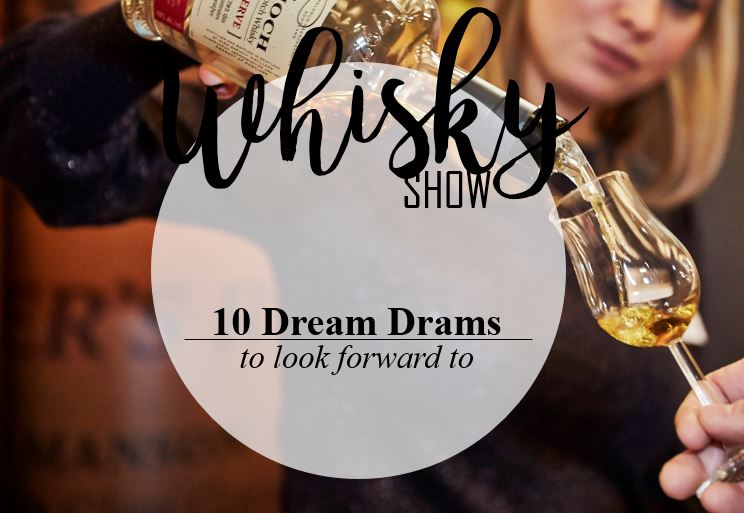 As in previous years, all visitors to the London-based Whisky Show (London 1-3 October)  will receive a free Dream Dram token to redeem against a range of stunning whiskies from the exhibitors – some even retailing for almost a year of minimum wage…

I went through all the list and selected 10 nectars that I wish I could sample at the show (which for some may be highly unlikely to happen, let’s not fool ourselves!) – Anyway, here we go! 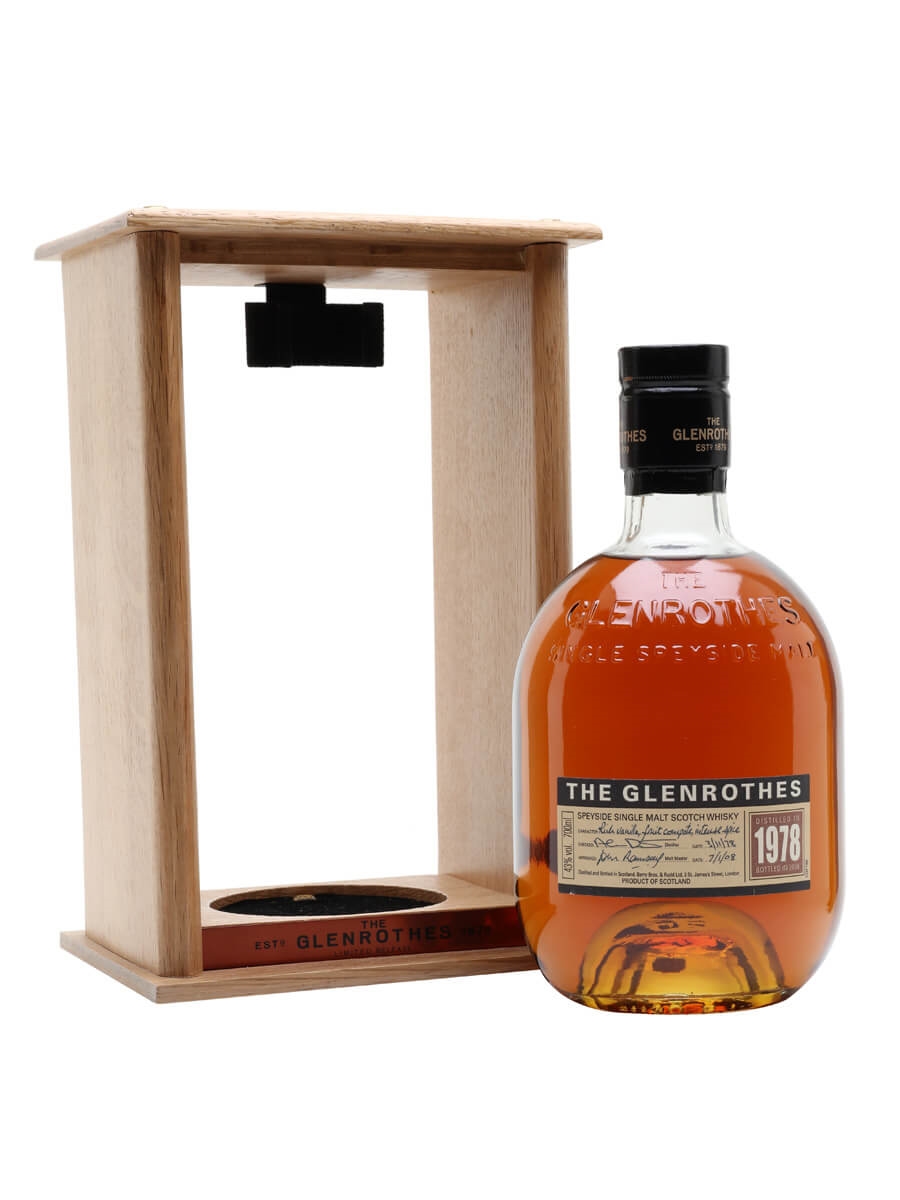 Another outstanding sherried The Glenrothes vintage bottling, this time from 1978. Bottled in 2008, this was rated at 90.5 points in the Whisky Bible by Jim Murray, who found gooseberries, tobacco, honey, sultanas and vanilla pods amongst its many charms. 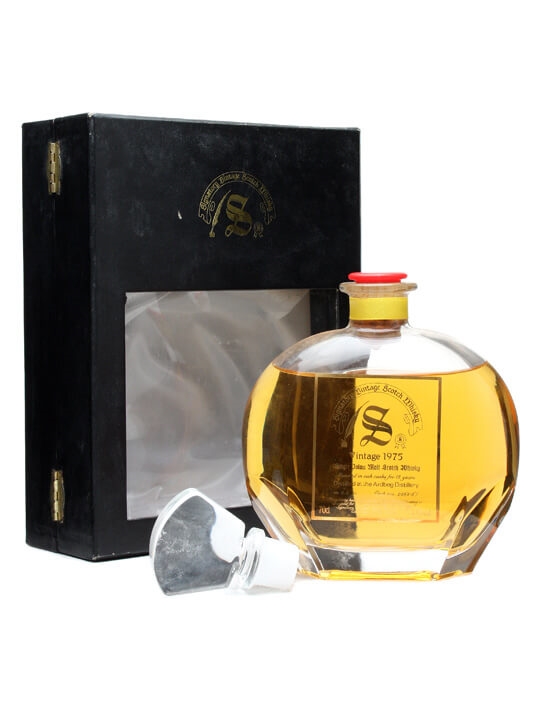 A rare early Signatory bottling of Ardbeg from the early 1990s. This is from a batch of just four casks, and was bottled at eighteen years old.

Balvenie 30 Year Old single malt Scotch whisky is matured in a mixture of traditional oak and Sherry casks selected by David Stewart, Balvenie’s Malt Master. Previous editions of the 30 year old have won plenty of awards, including the 2013 release, which won a Gold Outstanding at the IWCS and was crown Best Speyside Single Malt at the World Whiskies Awards 2013. Following on their their phenomenal 40 year old release a little while back, the Old Pulteney distillery in Wick have produced another stunningly well-aged single malt. The limited edition 35 year old was matured in American ex-bourbon and Spanish ex-Sherry casks, selected specially for this release by Old Pulteney distillery manager Malcolm Waring, and bottled with no chill-filtration at 42.5% ABV. It comes presented in a wooden case featuring a porthole – a reference to Old Pulteney’s close relationship with all things nautical.

5 year old single malt Scotch whisky from an undisclosed Islay distillery, presented as part of the Speciality Drinks Port Askiag range. The whisky for this release was drawn from 5 Sherry butts and married for a year before bottling. It’s really not often that you get to see Islay whisky of this age – very impressive indeed!

Unveiled in mid-2016, this is a very special and well-aged single malt from the Benromach distillery, which was placed into cask #1583 (a Sherry butt) in 1974! It comes presented in a stylish decanter-style bottle alongside a presentation case and a book about Benromach’s history. Only 452 bottles were produced. 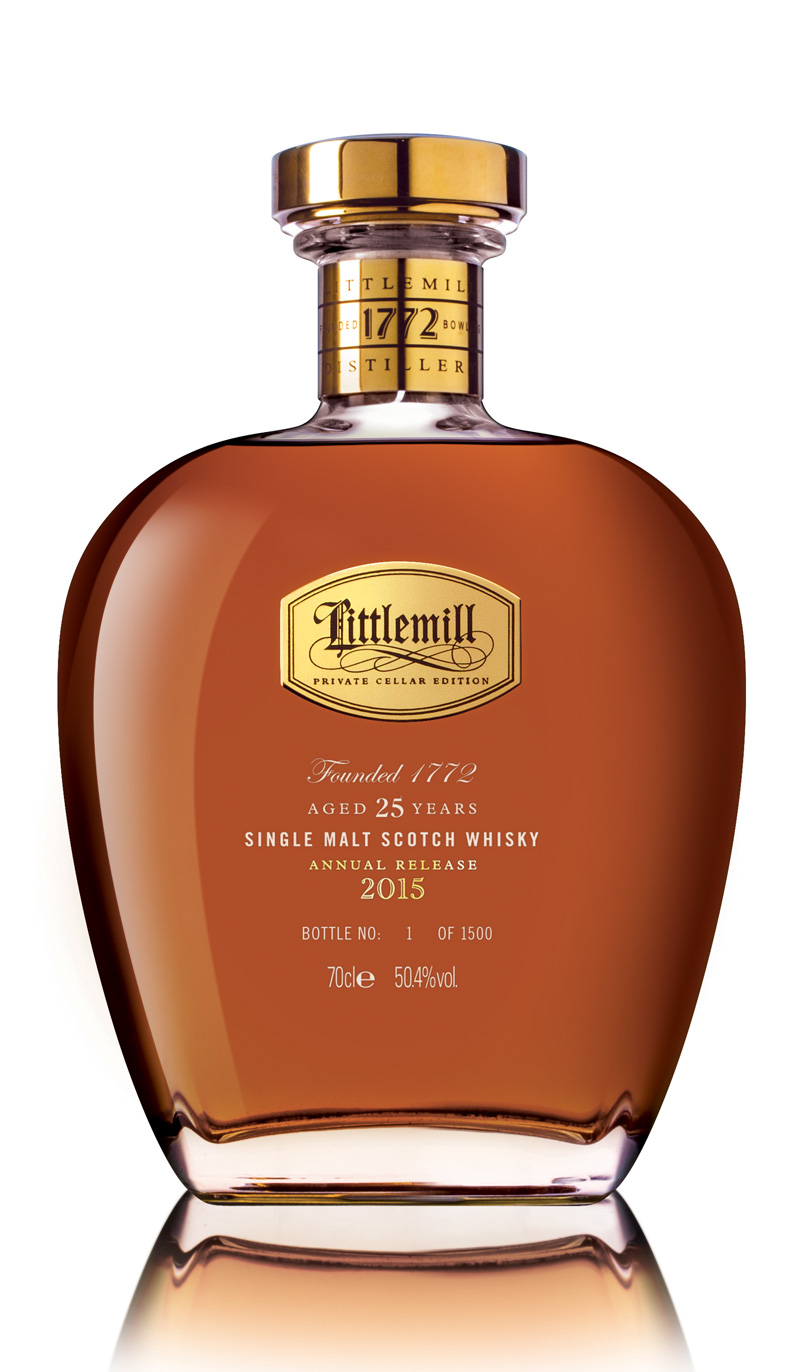 A rare bottling of Littlemill single malt Scotch whisky, released for their Private Cellar Edition series. Though the distillery in the Lowlands shut its doors for the last time in 1994 (and much of the buildings subsequently destroyed in a fire in 2004), we can still get a taste of its whisky in these types of releases!

This is a 25 year old single malt, which was initially matured in 10 American and European oak casks before being married and finished in first-fill Oloroso Sherry casks. The 2015 edition is presented in a 70cl bottle and also comes with a 5cl miniature of the whisky, as well as a section of a stave from one of casks that matured the whisky! 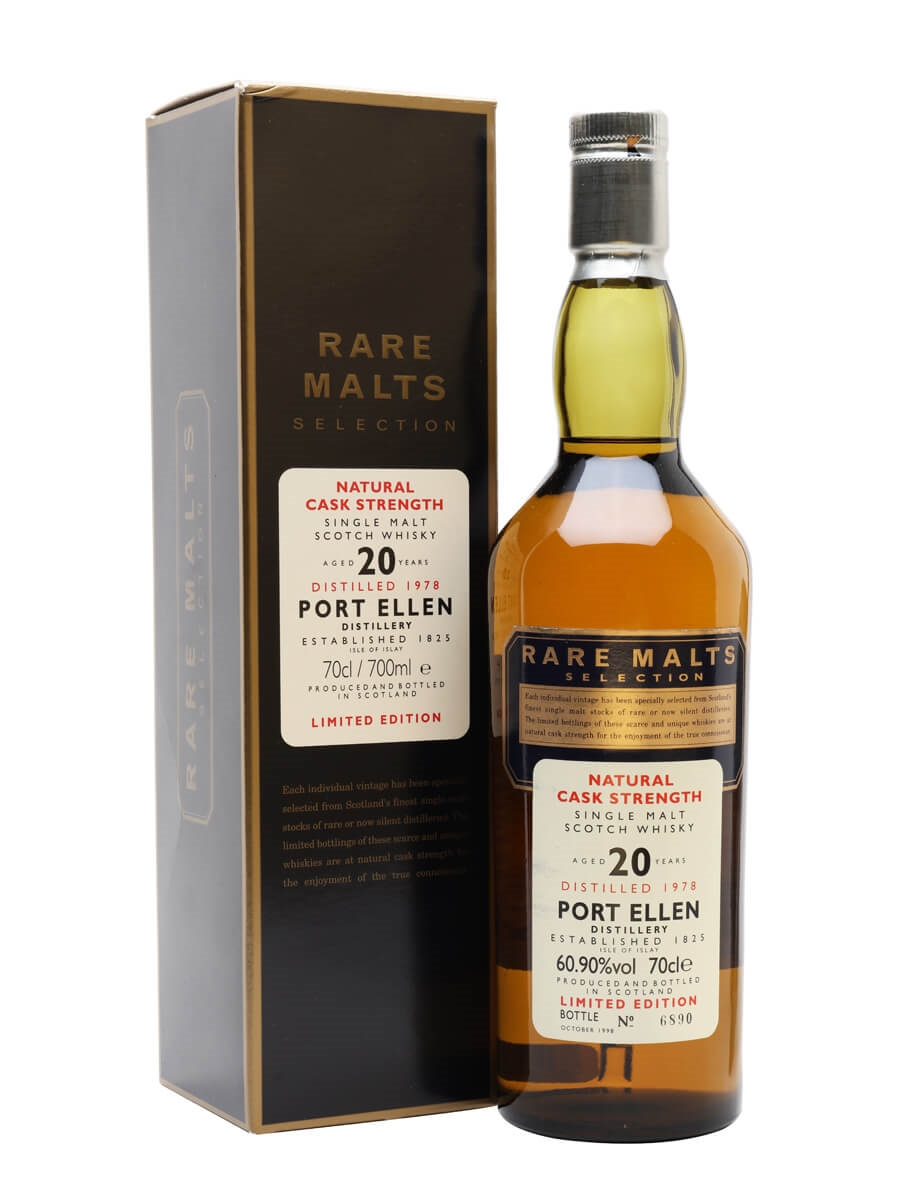 One of the stellar PE Rare Malts releases that catapulted this obscure distillery to fame in the late 1990s. A legendary bottling.

Following on from the Glenmorangie Pride 1981, Dr Bill Lumsden has crafted the Glenmorangie Pride 1978. Distilled in 1978, this single malt Scotch whisky was initially matured for 19 years before it was given an extra maturation in 5 very special French Premier Grand Cru claret wine casks. Dr Lumsden wanted to use these rare casks for something amazing, and so the whisky matured in them for a further 15 years – the longest extra-maturation period a Glenmorangie whisky has ever received. The superb whisky was then bottled in 2012. Only 700 of these round decanters, housed in ornate presentation cases, have been produced.

The first ever 60 year old released by Glenfarclas is a landmark moment in the incredible history of this independent, family-owned distillery. Matured in a single first fill Sherry butt, this beautifully packaged Scotch malt whisky (complete with decanter stopper and presentation case) is set to delight its lucky owners with hallmark notes of intense dried fruits, treacle, rich spices and espresso combined with stunning maturity and a truly memorable finish.

Further Dream Dram tokens will be available to buy on the day for £10 each. 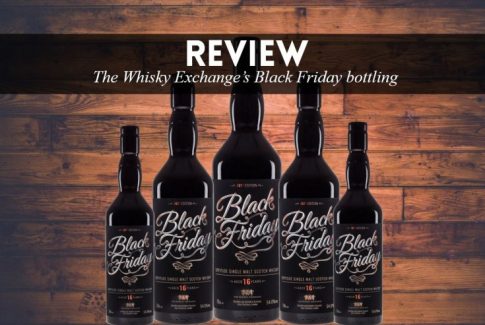 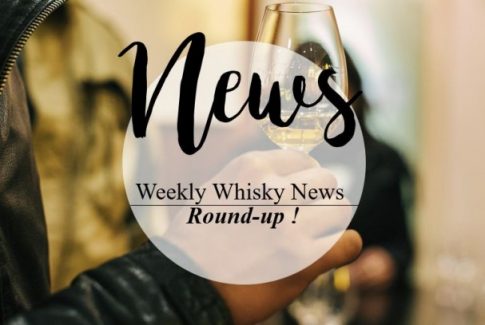 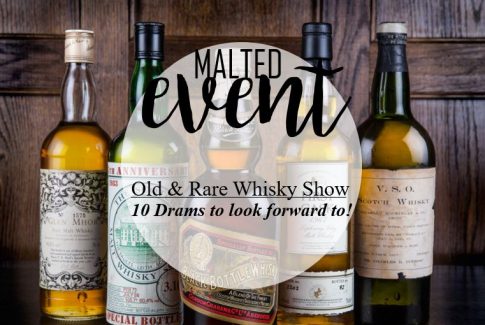 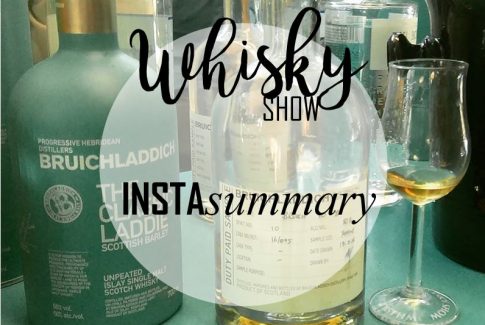 In Pictures: an inside look into England’s most exciting whisky show